A prolonged discussions and deliberations were taken place on the agenda items and the General Secretary Com. K.V. Sridharan explained all the efforts made by CHQ to succeed the problems in the recent past. All most all CWC members assured their assistance and cooperation to the AIPEU-GDS(NFPE) in their respective Circles.

CWC resolved that the Gr.C Union should extend all its cooperation and solidarity to AIPEU-GDS(NFPE) at all levels in their respective Circles as it is the only Union having "Associate Membership" with NFPE.

The session concluded with vote of thanks by Com.R. Sivannarayana, Officiating General Secretary, CHQ in a befitting manner.

The Comrades of Vellore headed by Com.Veeran made an excellent arrangements to the Delegates, Invitees and Visitors and appreciated by one and all. 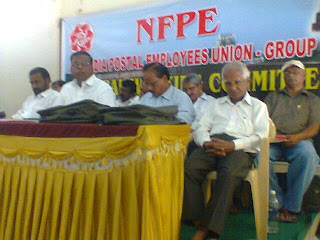 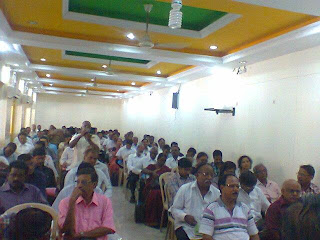 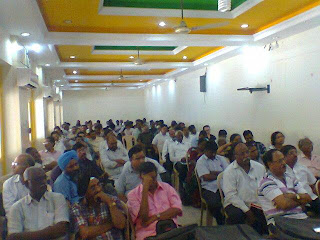 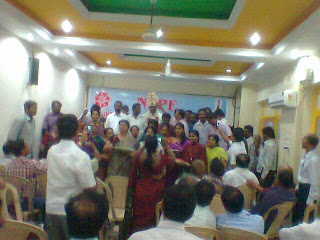 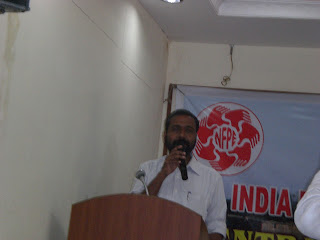 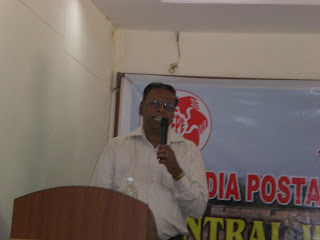 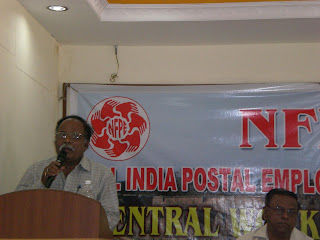 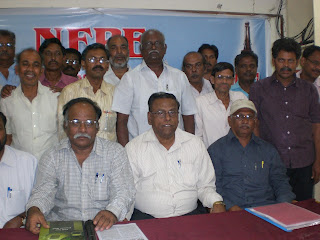 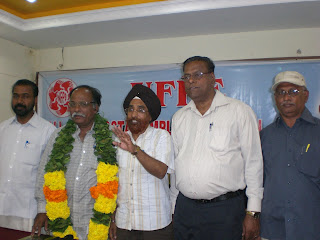 Posted by P. Pandurangarao at 7:46 AM