A joint Biennial divisional conference of  AIPEU-GDS with AIPEU GrC., & P4 Unions of Srikakulam division has been held on 16-12-2018 in Vidyananda Bhawan, Srikakulam under the presidium of Com. J.Sudarsanarao (GrC), Com.T.Venkateswarlu (P4) & Com.B.S.R.Murthy Naidu (GDS).

A set of new organizing body has been elected unanimously for the ensuing period for all the divisional unions of Gr.C., P4 & AIPEU-GDS Srikakulam Division. 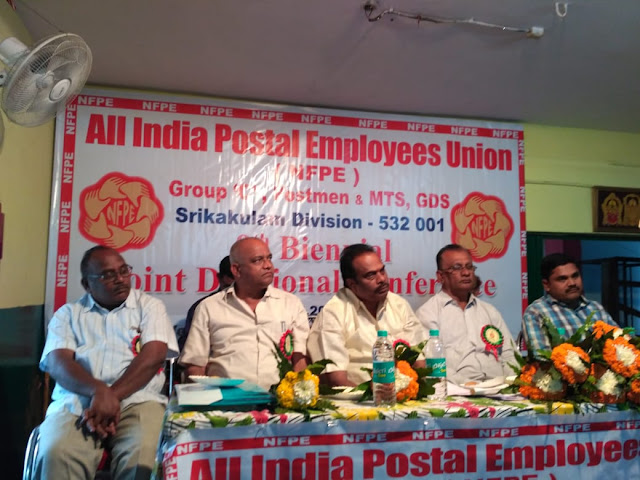 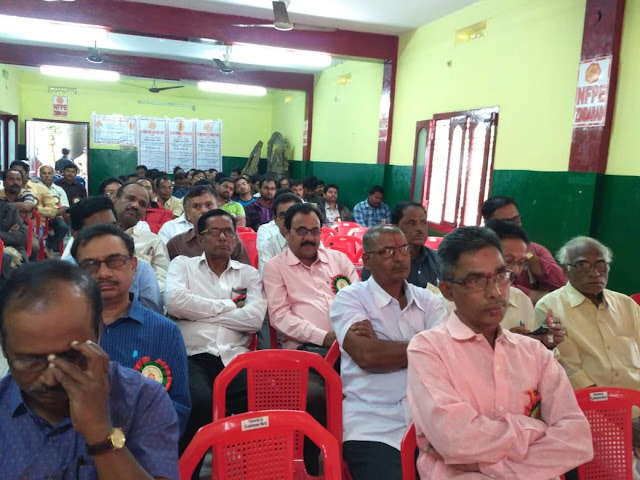 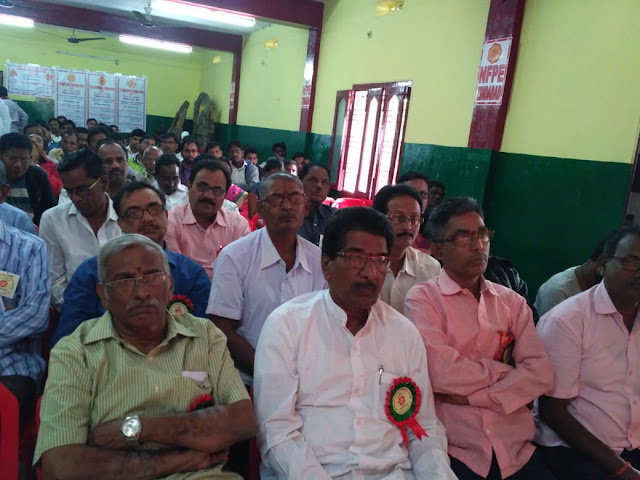 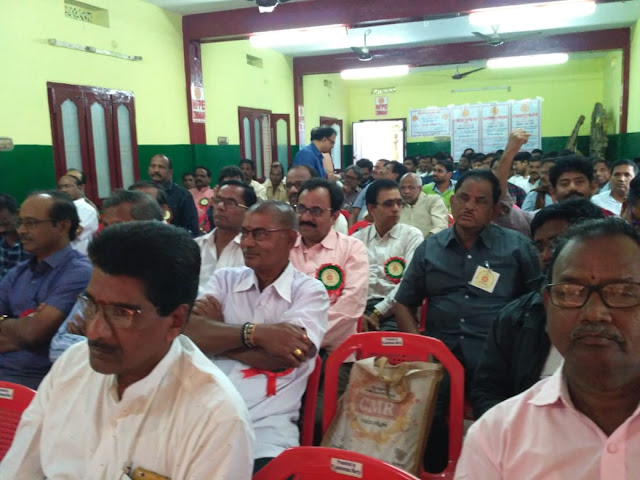 Posted by P. Pandurangarao at 9:07 PM