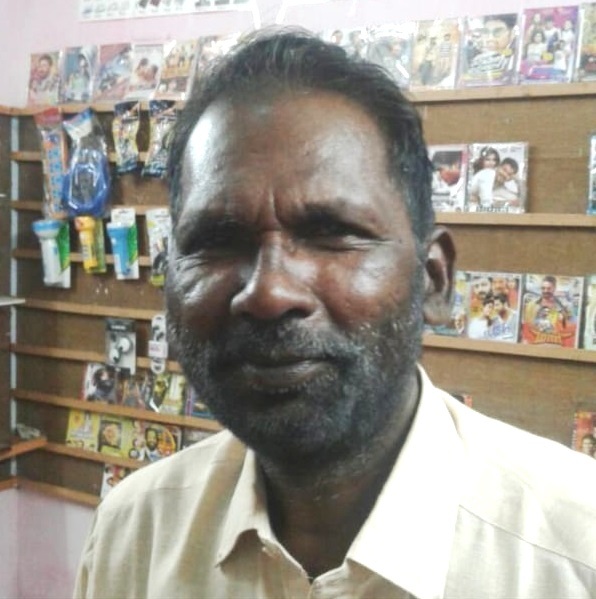 Com. M.S.Sabu, circle secretary AIPEU GDS, Kerala Circle Secretary expired today morning 05.20AM at Kottayam hospital. He is a militant and vibrant leader of GDS union and leads many struggles for the most  down trodden GDS employees.

He was under medical treatment for the last few weeks and admitted in hospital. Situation became critical yesterday and he lost his breath today morning. He left with two sons and wife.

We dip our flag on the untimely demise of com. M. S. Sabu.

From 1996 he worked as President and from 2010 he lead the GDS Circle union, Kerala.

On behalf of AIPEU GDS CHQ conveyed our deep grief & sorrow on the sudden demise of the beloved comrade and condolences to the bereaved family members.

Posted by P. Pandurangarao at 8:00 AM