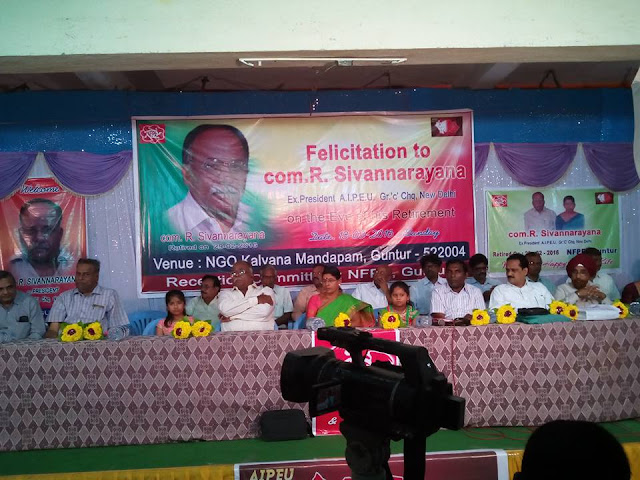 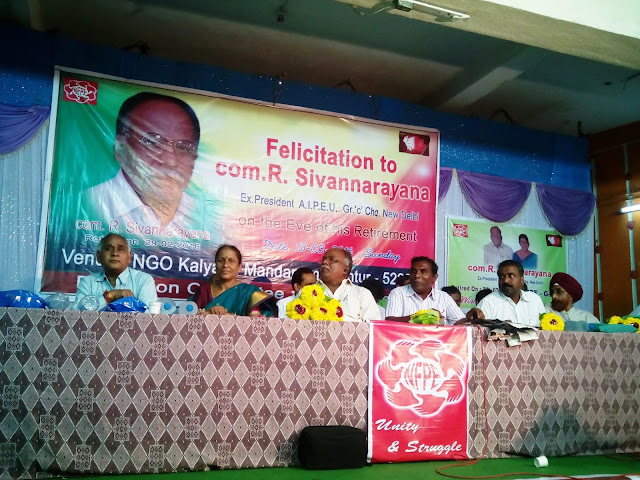 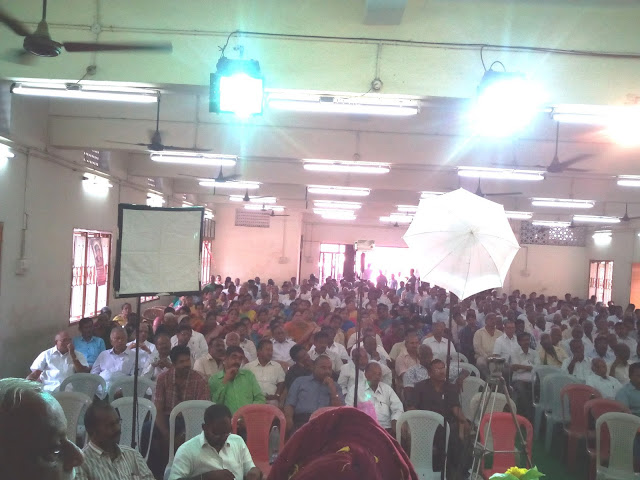 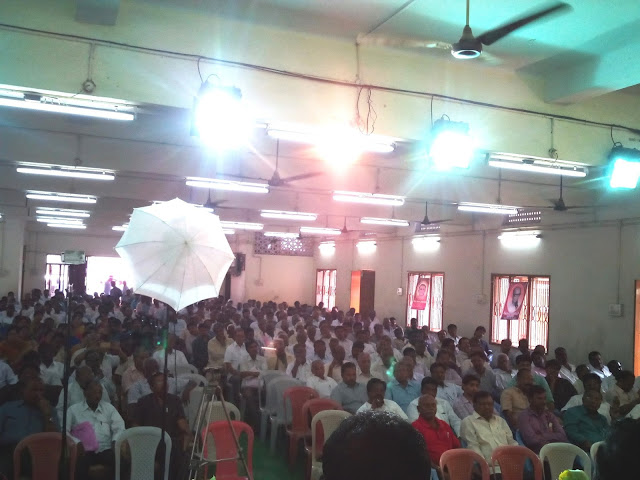 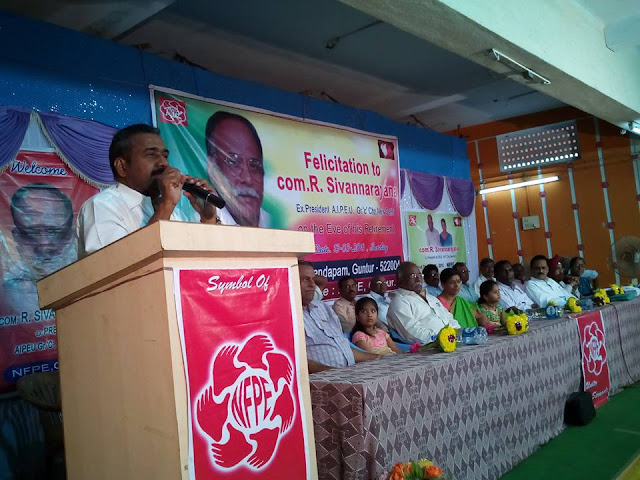 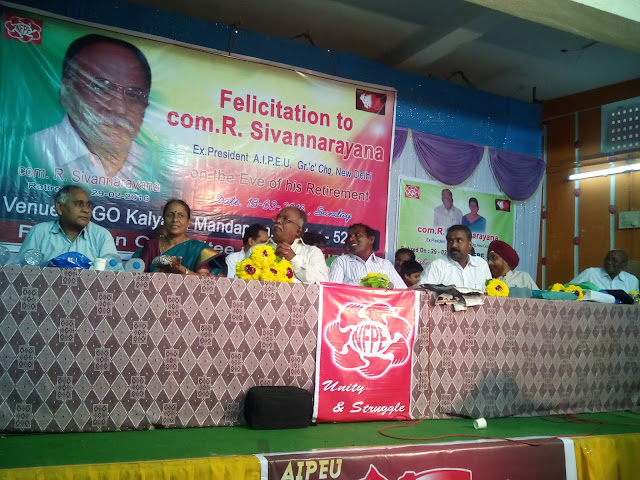 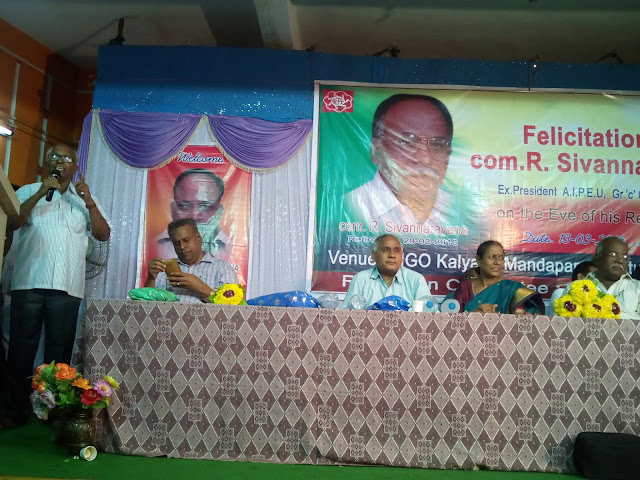 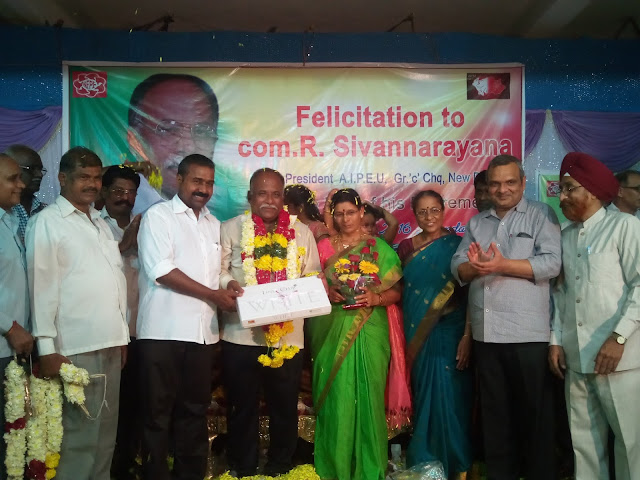 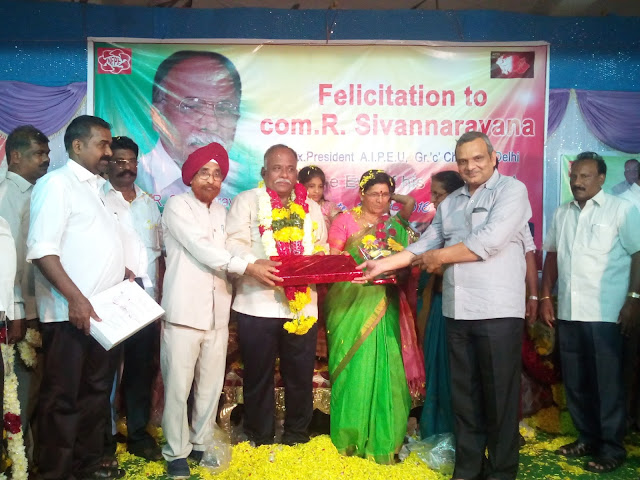 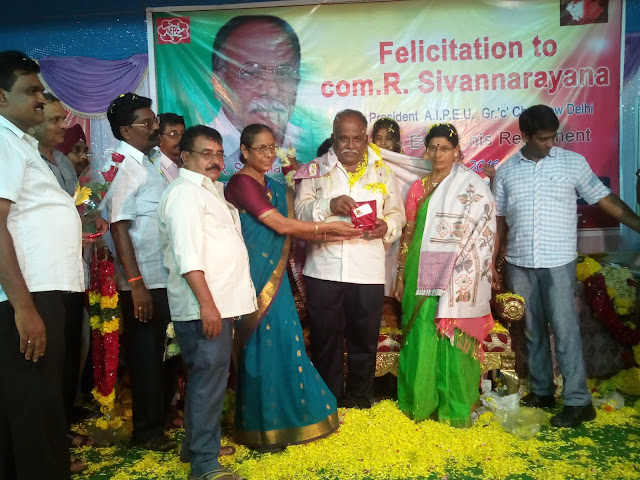 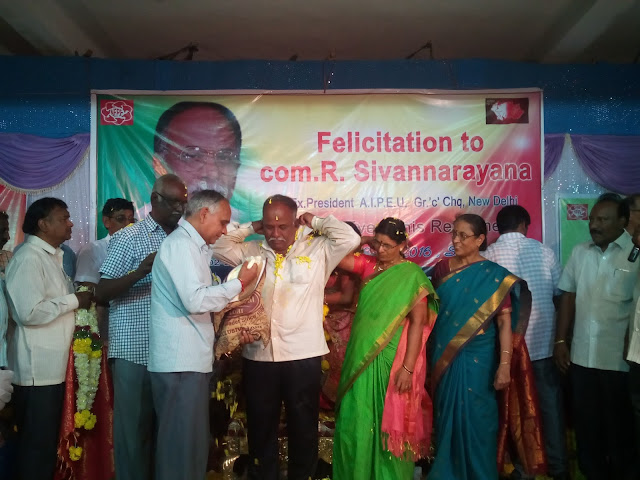 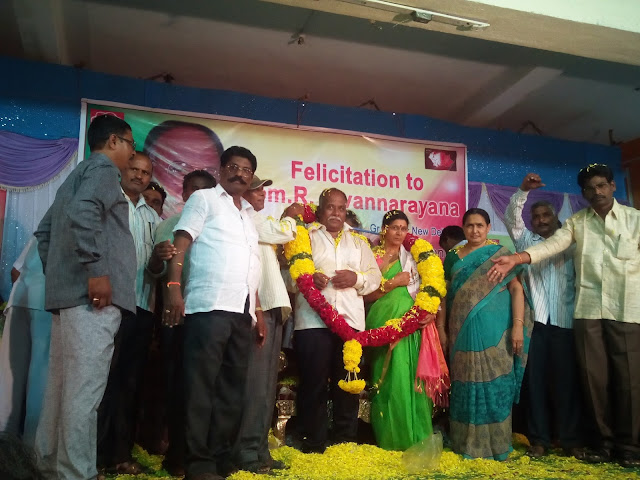 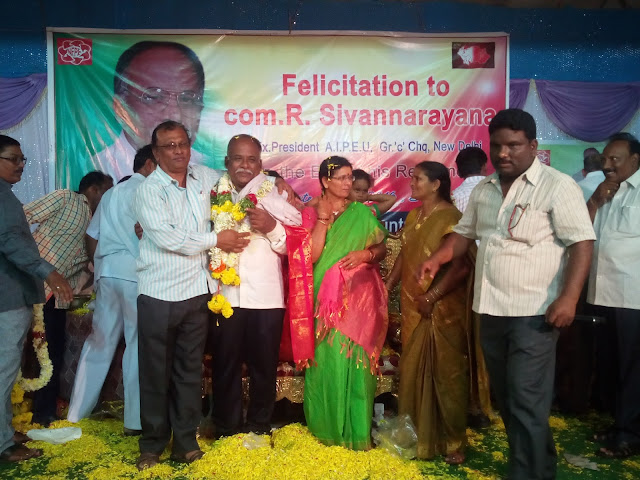 The NFPE unions of Guntur Division made an excellent arrangements for accommodating the visitors in the hall and food arrangements etc., deserves all appreciation. Com.M.Ramakrishna, Com.Subbarao, Com.M.Srinivas, Com.Ramarao, Com.Masthanrao, Com.Burraiah and many other comrades in the team took all pains to made the programme a grand success.

Posted by P. Pandurangarao at 6:55 PM