A resolution has been moved for bifurcation of AIPEU – GDS Andhra Pradesh Postal Circle and AIPEU-GDS for Telangana Postal Circle in the Council Meeting, adopted and approved by all the Branch Divisional Secretaries of both Circles unanimously.

A set of organizing bodies have been formed for both the circles with the consent of all Branch / Divisional Secretaries attended the Circle Counci Meeting.

And remaining all other office bearers were nominated unanimously for both circles. 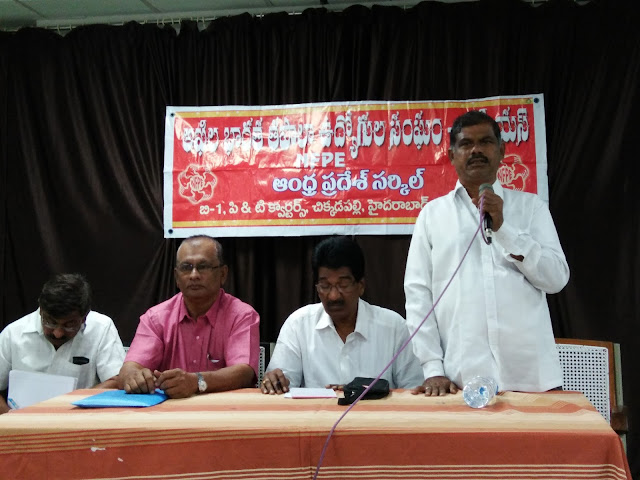 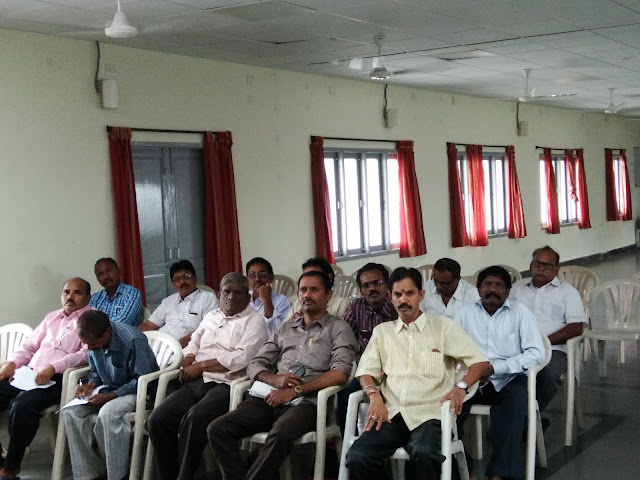 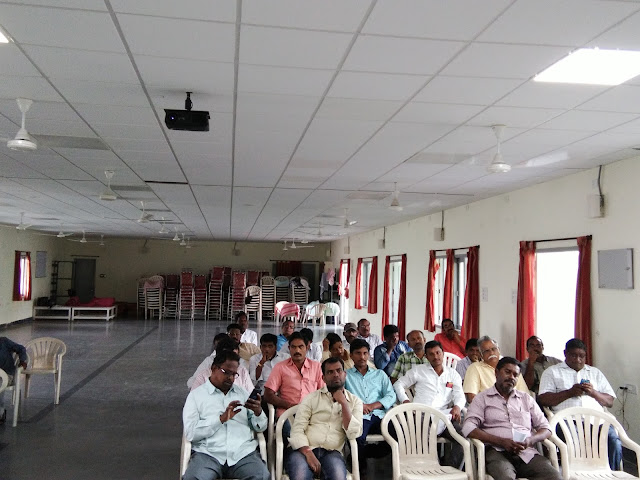 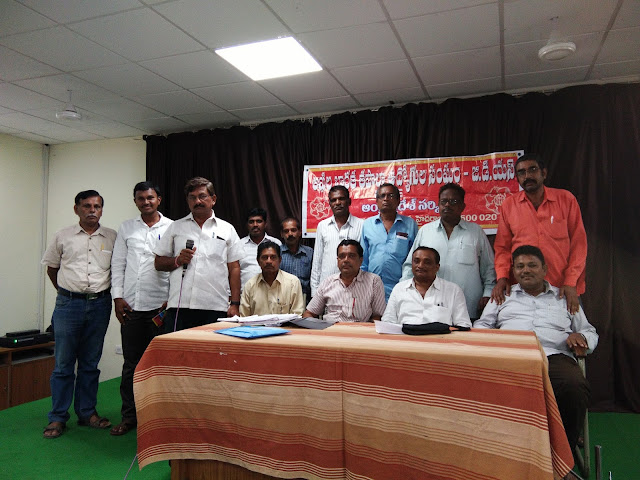 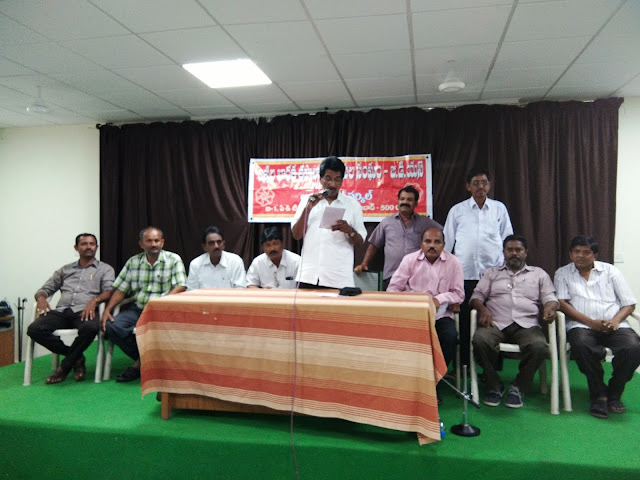 AIPEU-GDS conveyed heartfelt greetings and congratulations on the formation of organizing bodies for AIPEU-GDS for Andhra Pradesh & Telangana Postal Circles.

A brief note on the creation of the Telangana Postal Circle :

The Department of Posts issued an OM vide its letter No.38-3/2014.PE-II dated 1st July 2016 on the subject that Creation of new Postal Circle named “Telangana Postal Circle” subsequent to the formation of Telangana State.

The Telangana Postal Circle is created from its parent Circle ie., Andhra Pradesh Postal Circle with the following Regions and Divisions/Units.

Posted by P. Pandurangarao at 2:21 PM