The joint conference presided by the presidium of Gr.C., P4 & GDS. After flag hoistation by com.S.S.R.A.Prasad, Circle Secretary, Gr.C., at Jammikumta SO, an attractive bike rally has been conducted with the participants of the conference lead towards the venue at Yellandakunta. 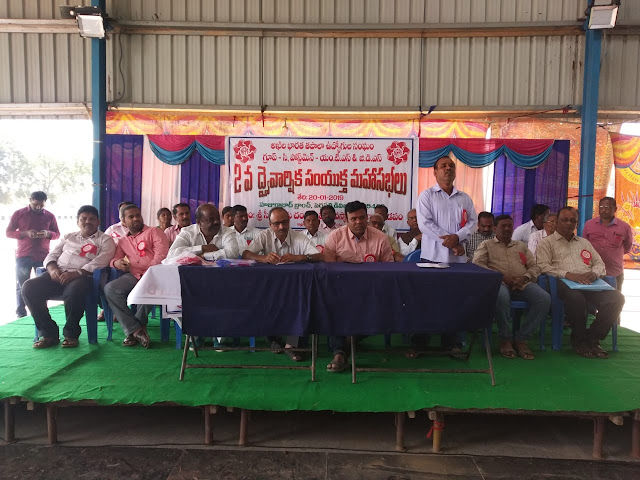 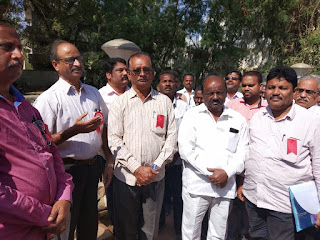 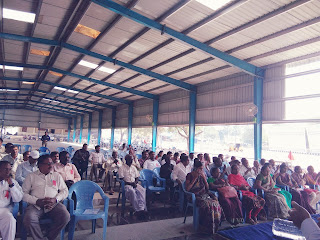 Posted by P. Pandurangarao at 1:10 AM