Com.M.Krishnan, Secretary General, NFPE inaugurated the meeting by elaborately narrated the role of  NFPE in the postal trade union movement and the significance of present 9th Federal Council in the background of policies of the Govt.

Meeting concluded with the vote of thanks by Com.Ramireddy, R-III. 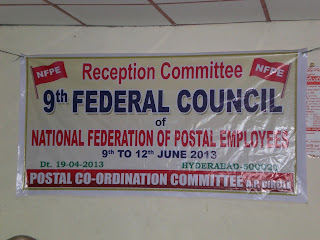 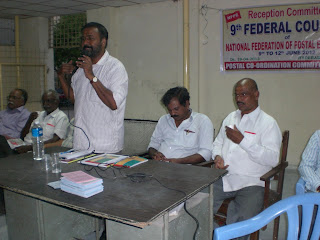 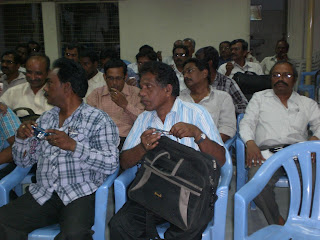 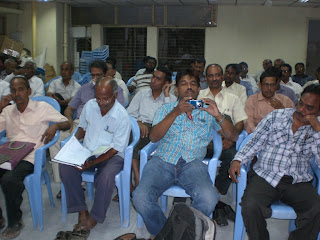 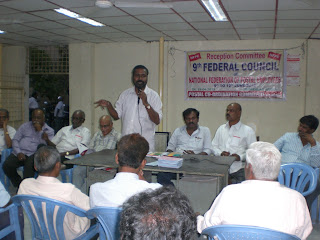 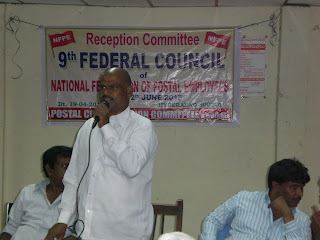 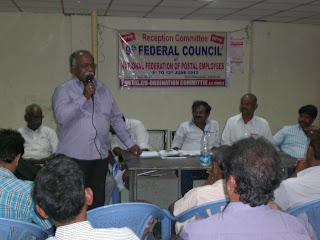