After conducting division-wise conventions through out the Circle with the discussion of GDS issues primarily on viz., GDS Pay Committee,  ensuing Membership Verification, organizational activities, this Circle Convention of GDS had taken place with the participation of more than 500 GDS comrades representing from all 24 divisions of Kerala.

More than 50 GDS comrades raised doubts and opinions on the subjects and a detailed explanation given by Com.M.Krishnan.

Com.M.S.Sabu, Circle Secretary, GDS (NFPE) presented the report on behalf of the Circle Union and adopted by the convention unanimously with resolutions. 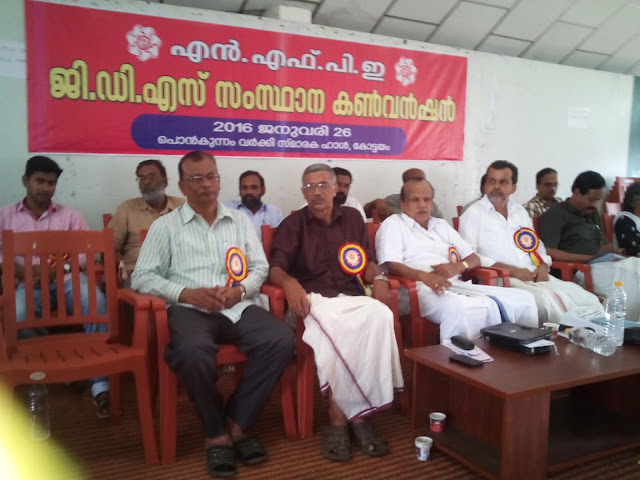 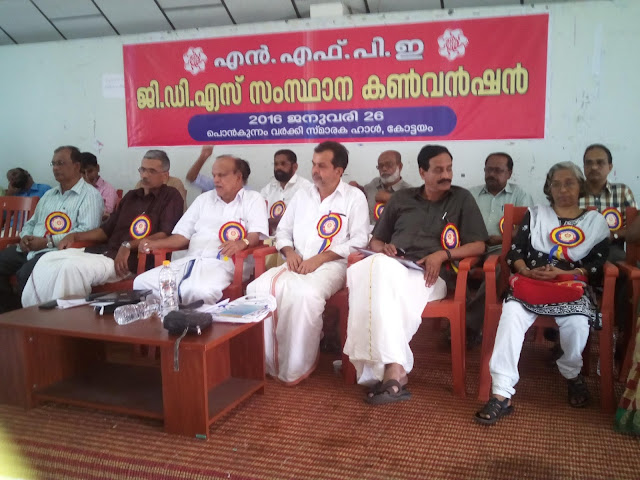 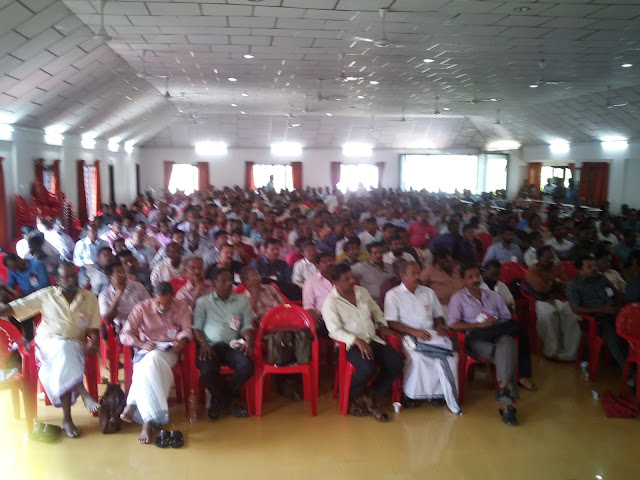 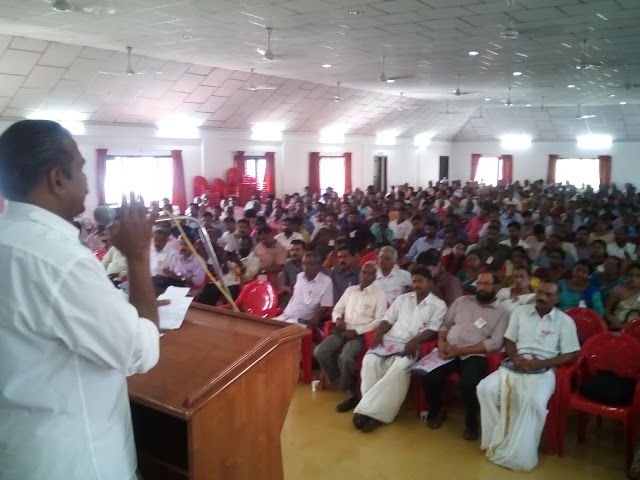 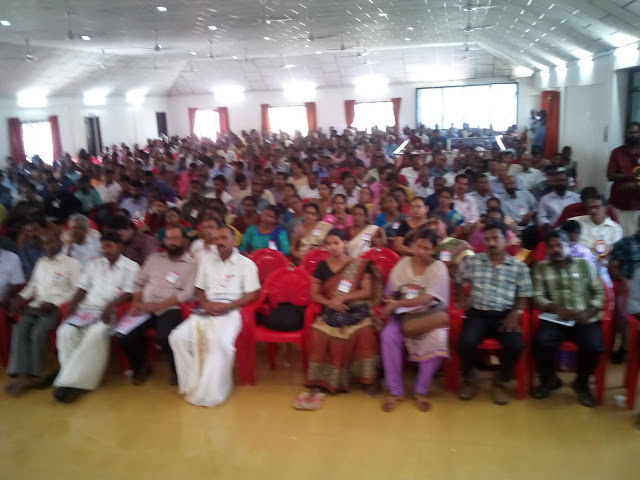