The meeting presided by Com.Raju B. Patil, Circle President, AIPEU-GDS and organized by Com.Hanumantharayappa, Divl. Secretary, Gr.C in a delightful way.

It is reported that more than 150 GDS comrades representing from 8 divisions of South Karnataka Region participated in the meeting. In the after noon session, there was an interaction between the leaders and GDS comrades, elaborately discussed on the organizational and GDS issues.

The meeting concluded with the vote of thanks offered by Prabhu swamy, President, GDS, Tumakuru.

An ad hoc Committee has been formed for Tumakuru Division, AIPEU-GDS to organize the Divisional union for a stipulated period.

The team of Lakshmikanth, Com.Srinivas and many other GDS comrades with NFPE leaders of Tumakuru made good arrangements for the success of the meeting. 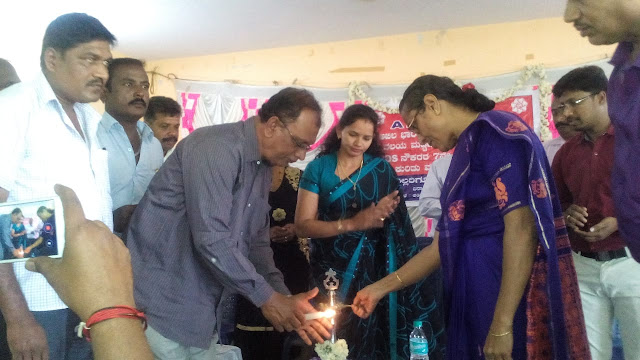 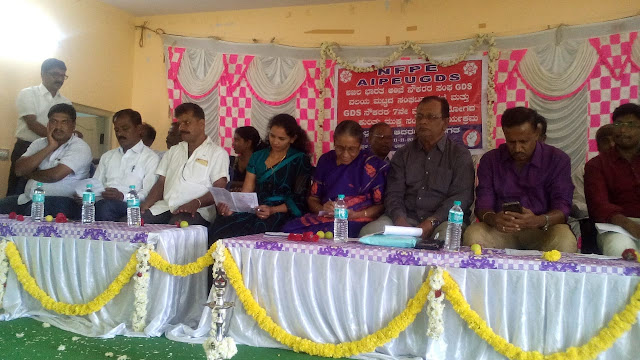 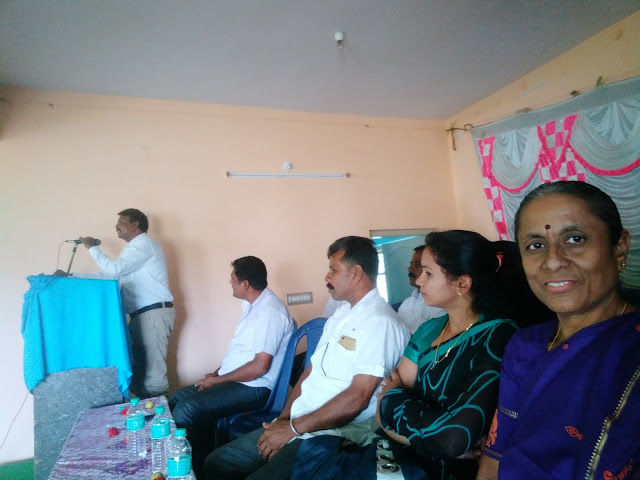 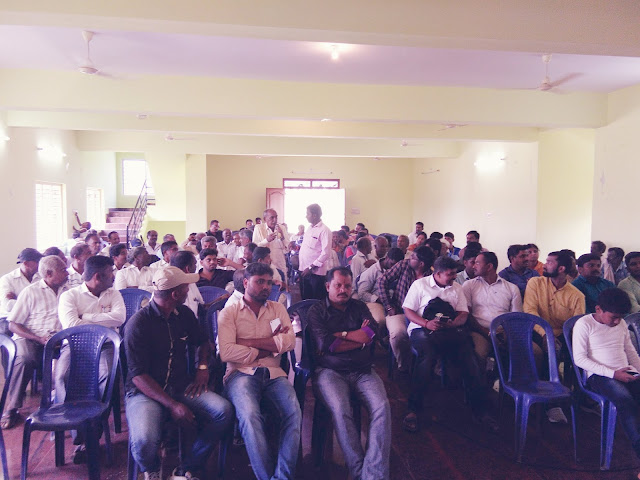 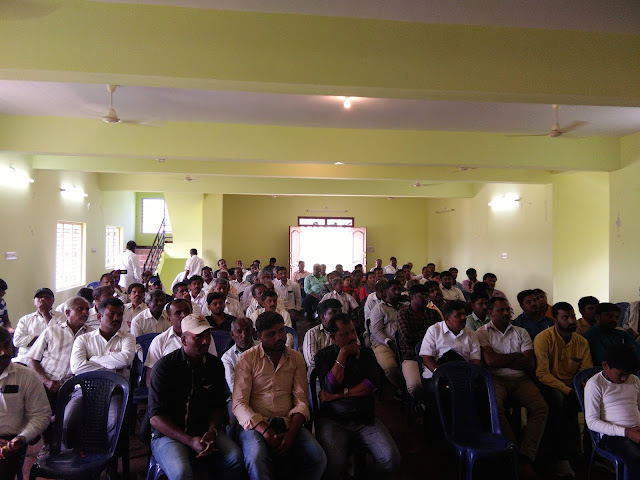 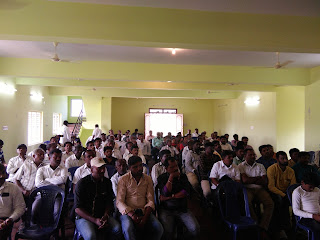 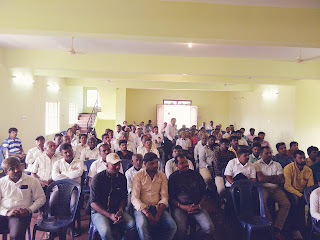 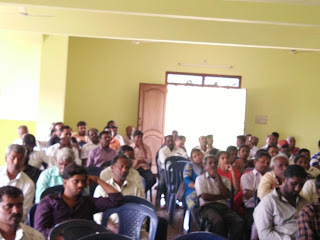 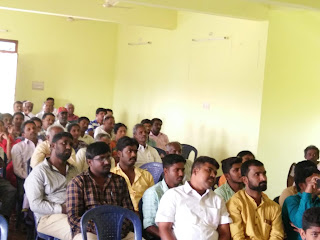 Posted by P. Pandurangarao at 9:13 PM