Published by Confederation State Committee, chronicles the life, journey and contributions of our beloved leader Com. M Krishnan to the trade union movement.

Special Launch of the book in all districts will be done in a grand manner shortly.

Supply of the book will be done soon after the Special Launch in Districts. 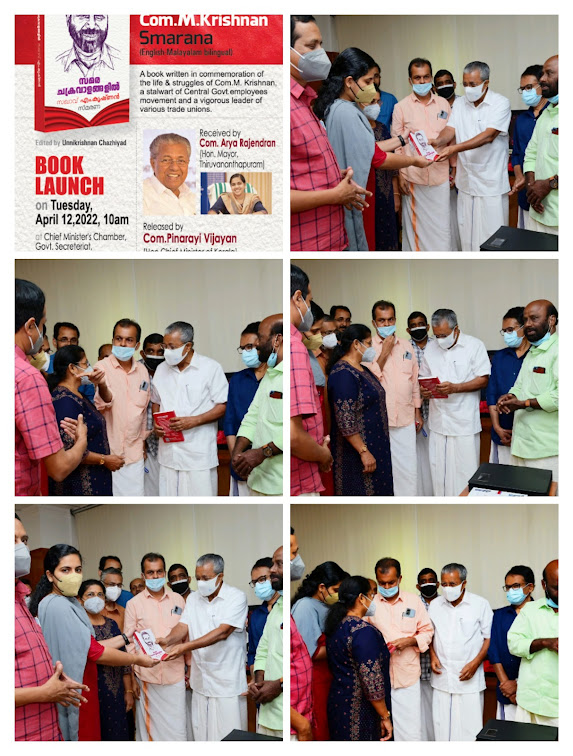