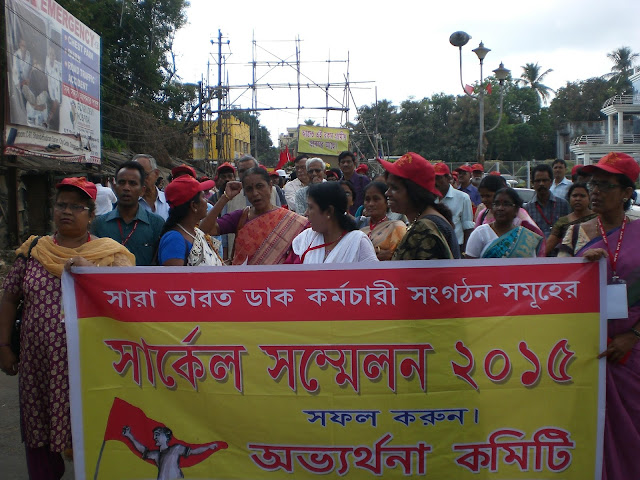 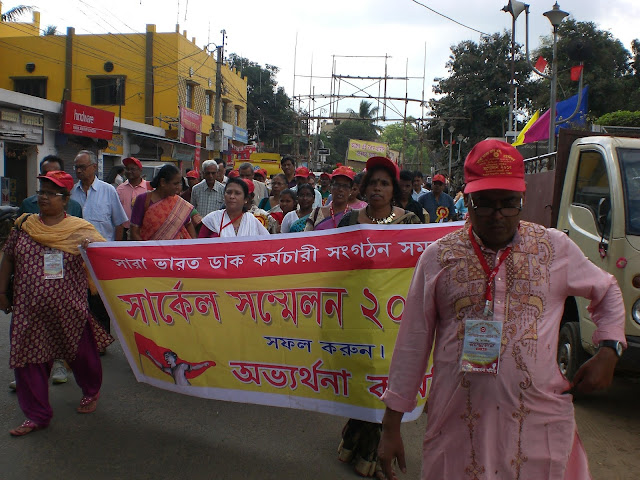 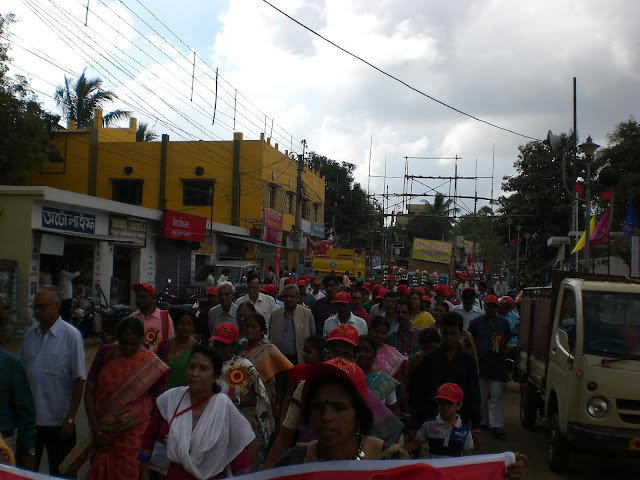 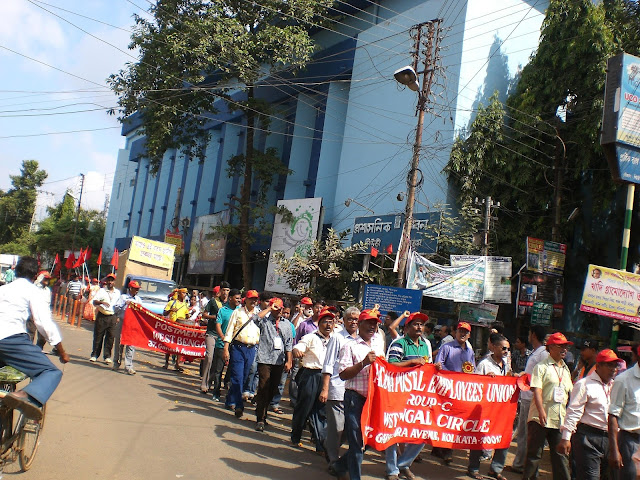 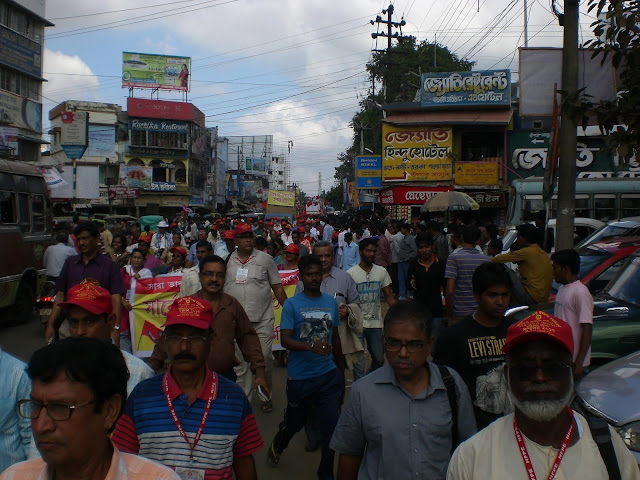 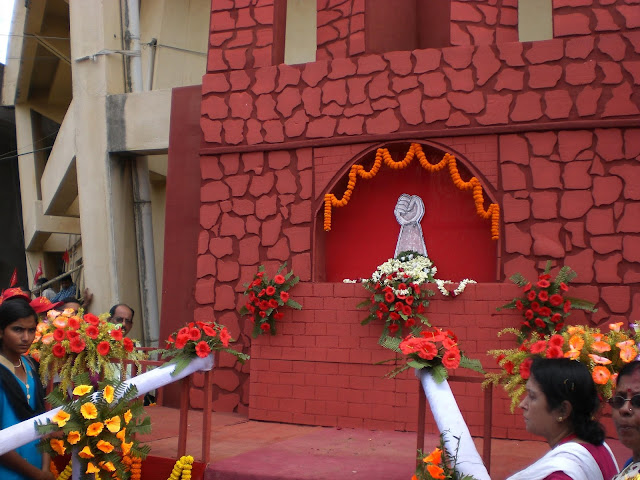 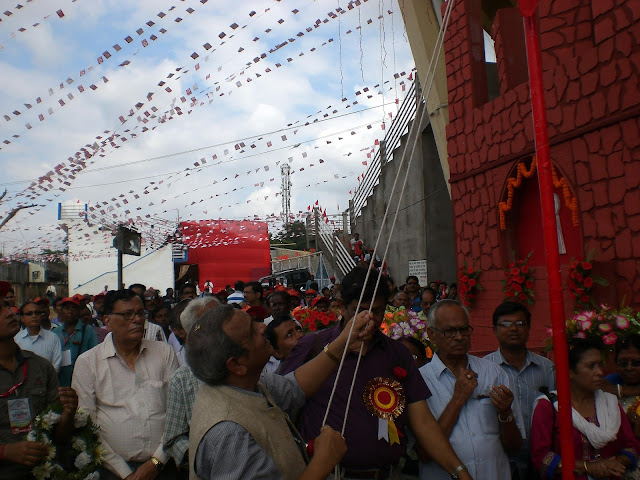 Welcome to Leaders, Guests & Delegates by a cultural song 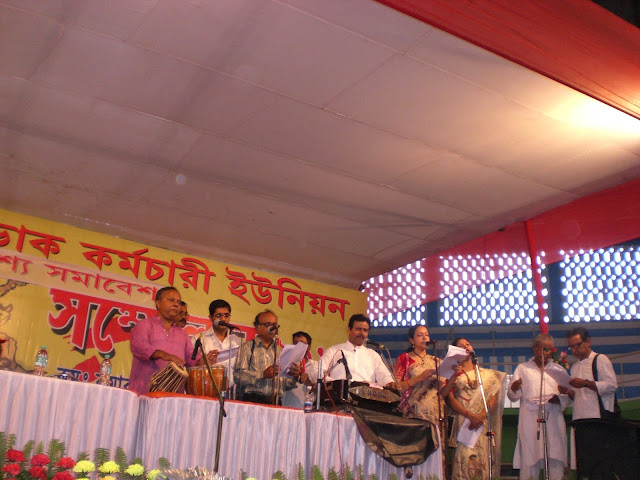 Leaders on the dias 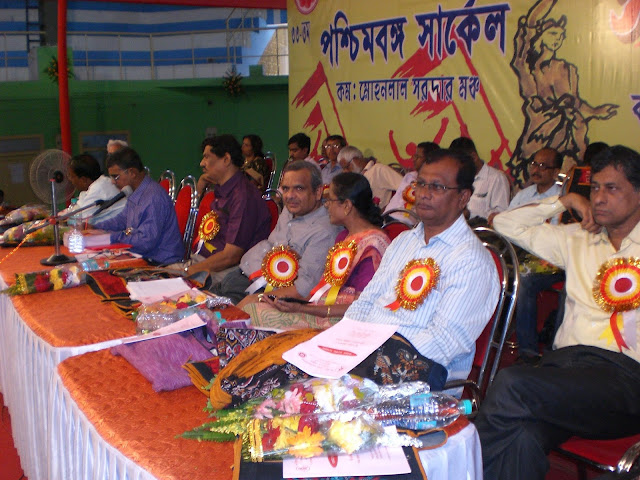 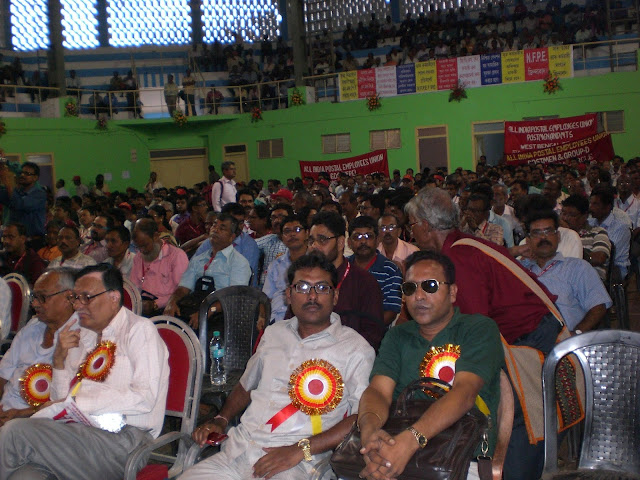 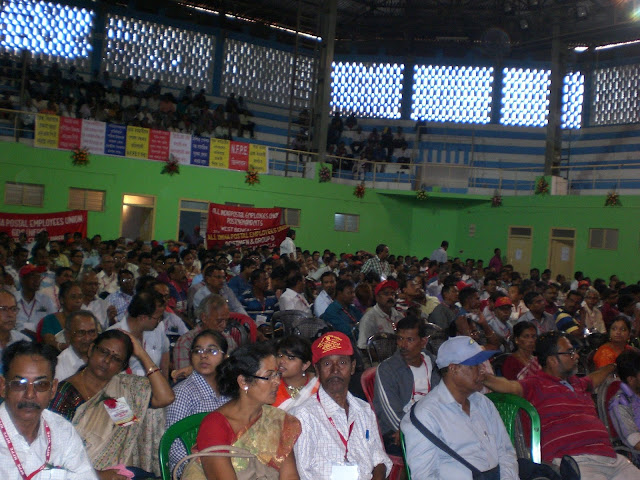 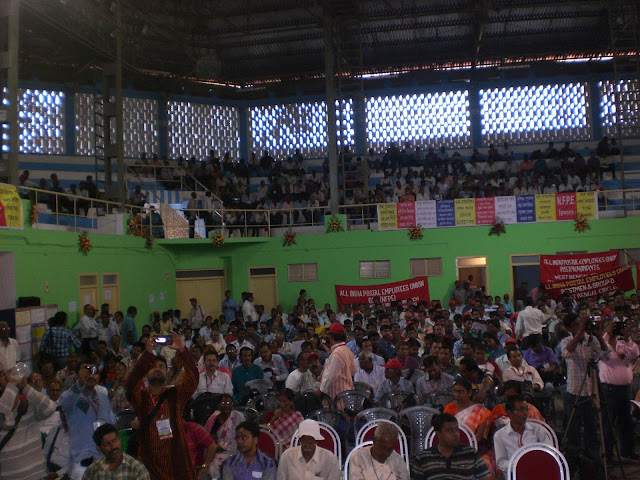 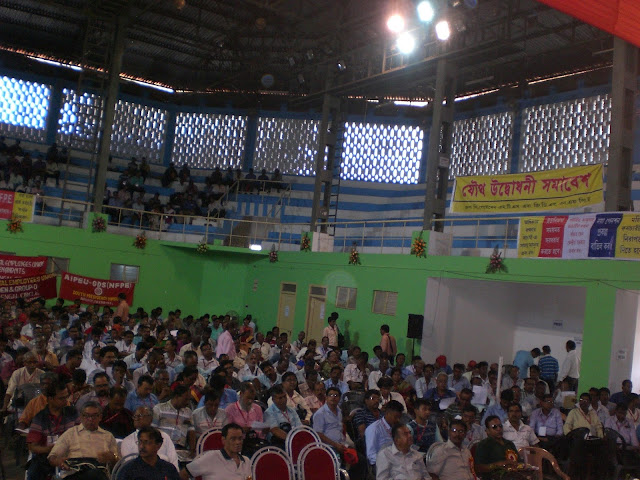 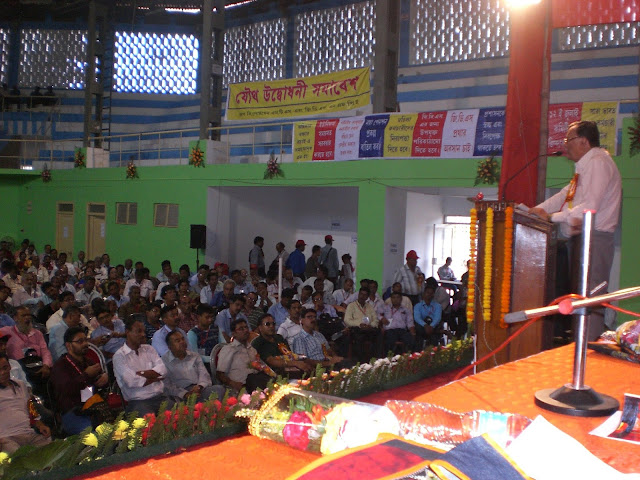 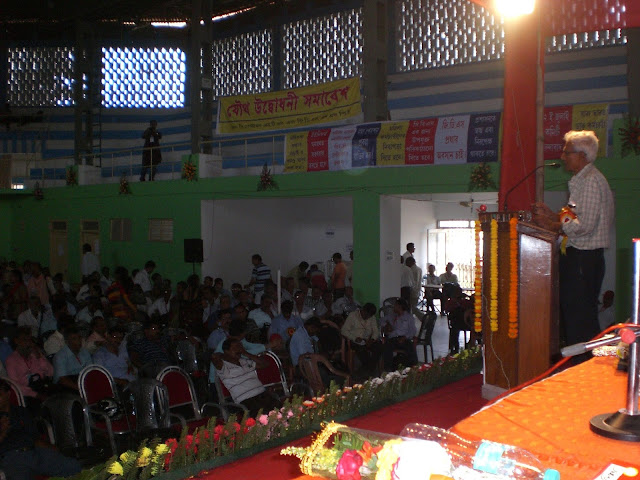 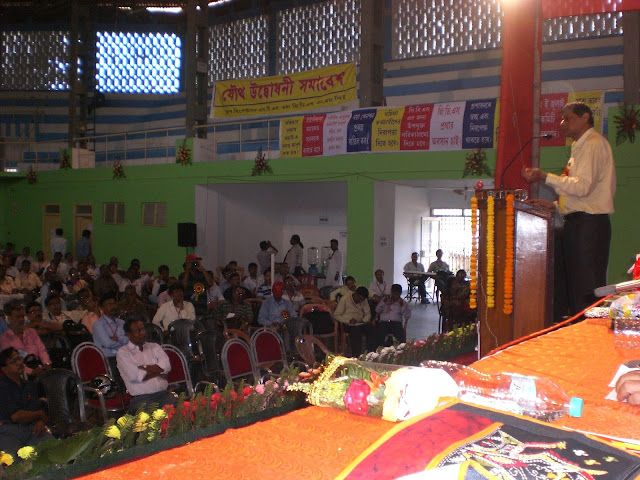 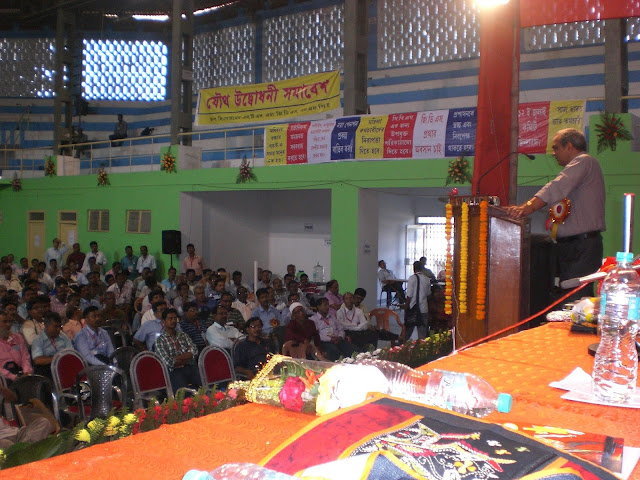 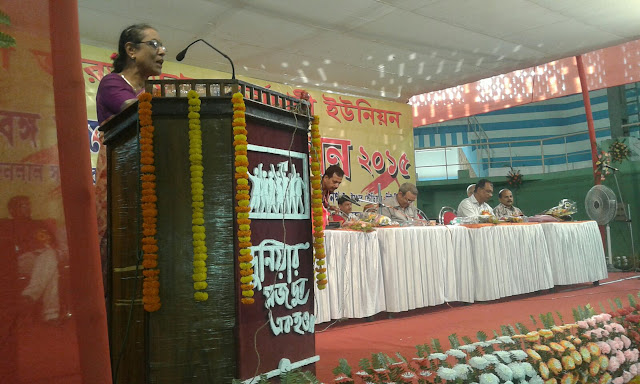 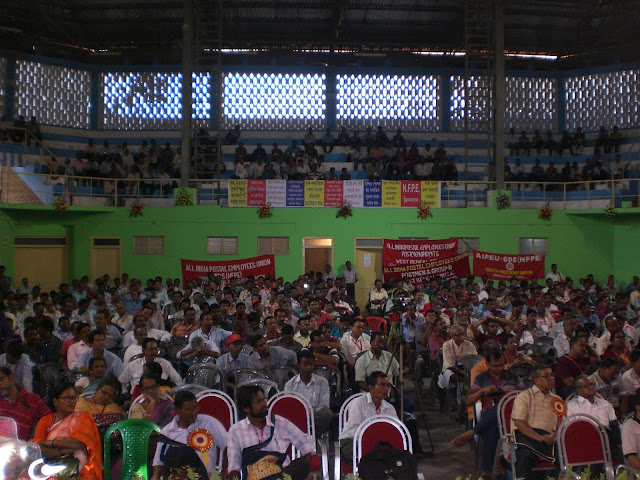 Vote of thanks by Com.Prabhatpal,
General Secretary, Reception Committee 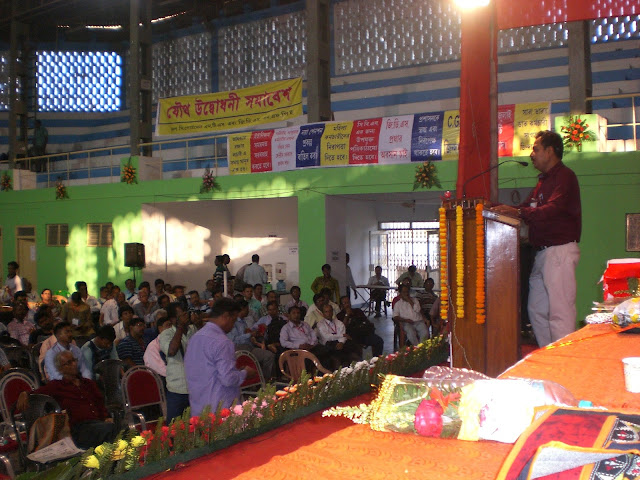 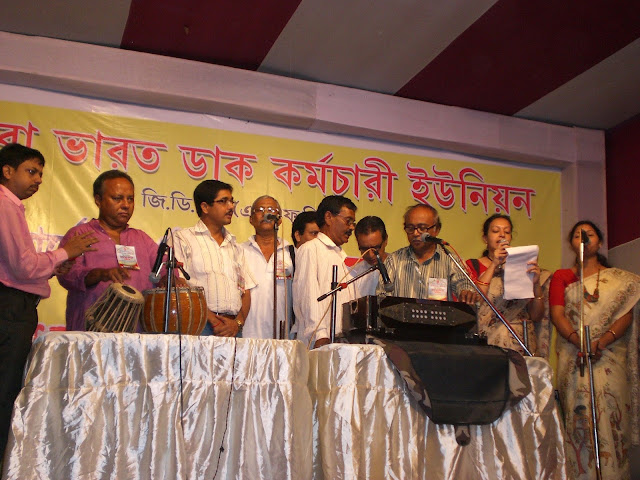 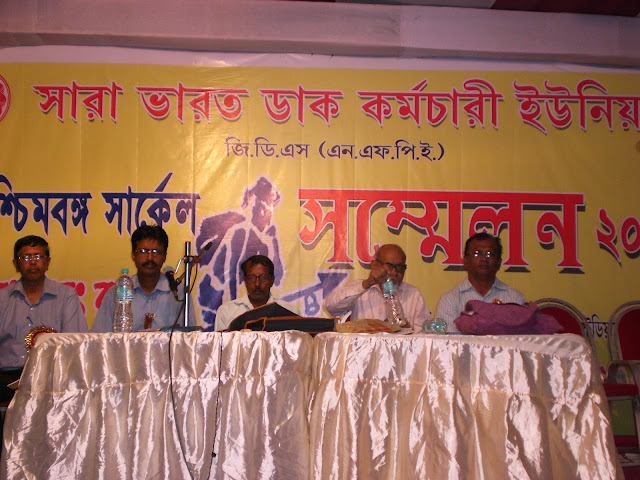 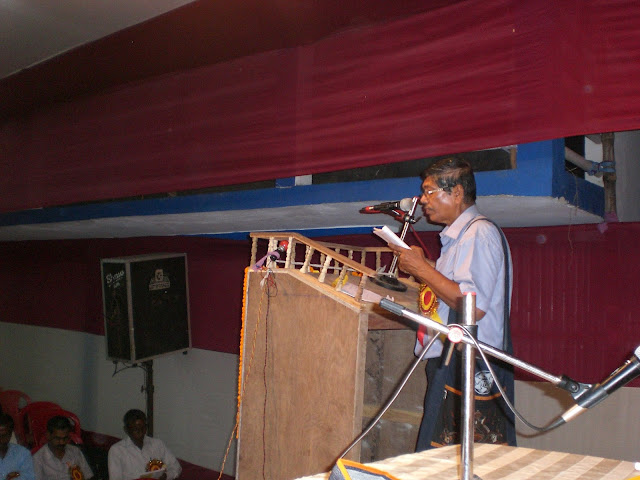 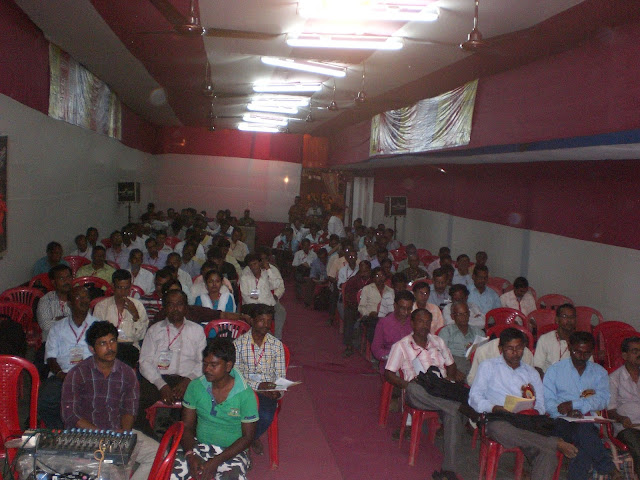 Posted by P. Pandurangarao at 8:33 PM