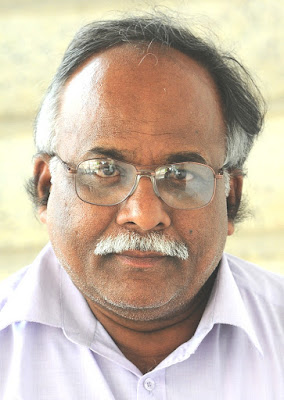 His valuable contributions in the preparation and publication of VENTURE, HAND BOOKs, POINEER, GDS CRUSADER (updated) from CHQ is priceless and well appreciated.