It is reported by the Asst. Genl. Secretary (CHQ), AIPEU-GDS Com.B.R.Jagdish in Karnakata Circle that the GDS Pay Committee called Unions for interaction meeting in Bangalore on 23rd Aug 2016.

A Brief Note has been submitted to the GDS Committee by the NFPE & AIPEU-GDS Delegation. 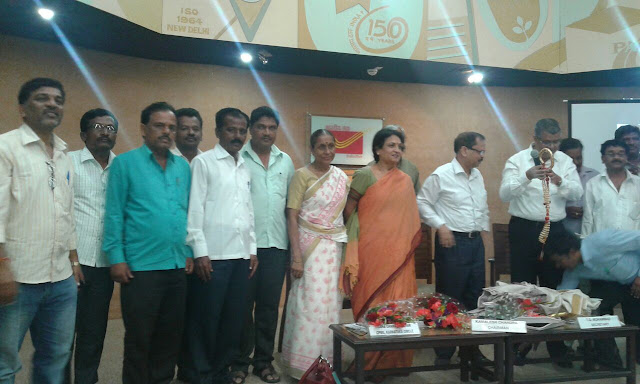 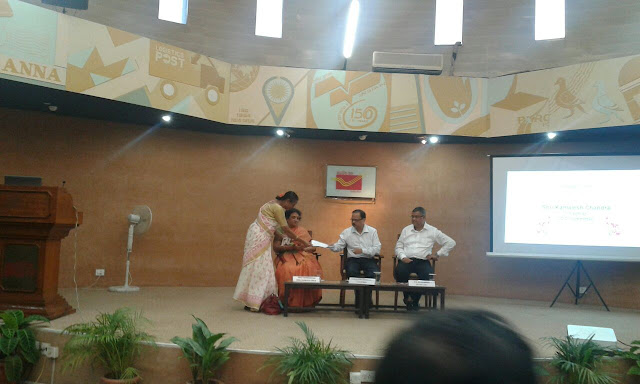 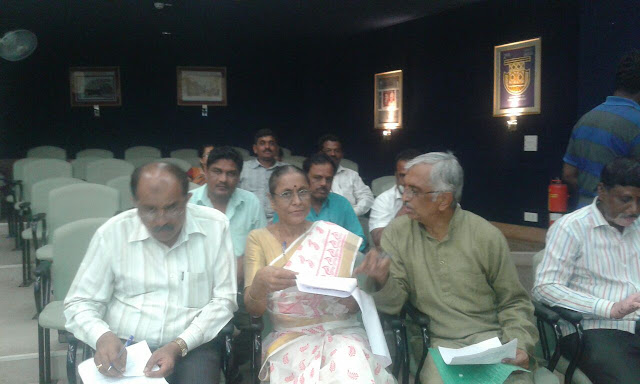 CHQ conveys heartfelt thanks to the leaders of NFPE for their support and cooperation to AIPEU-GDS and GDS comrades for their participation in the meeting with GDS Committee.