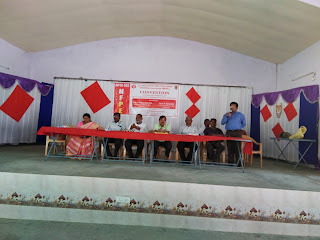 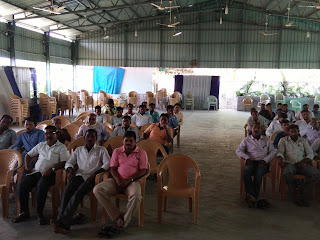 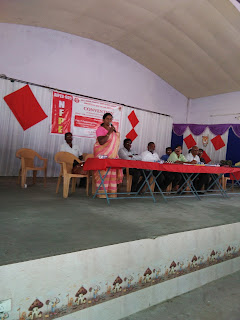 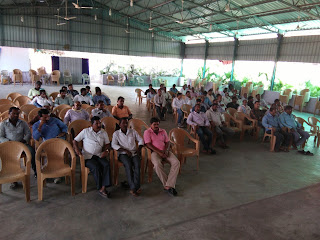 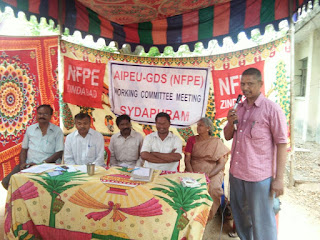 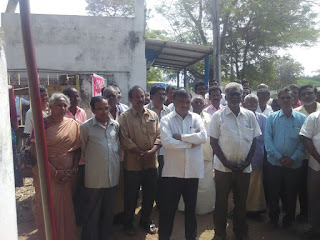 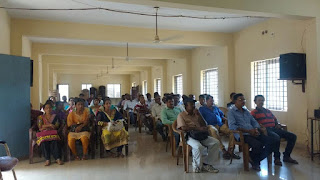 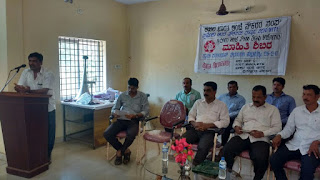 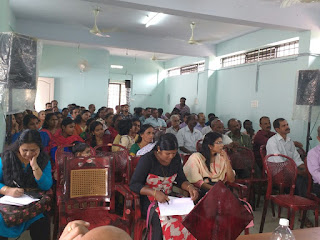 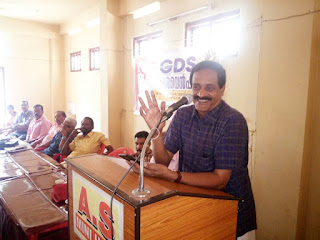 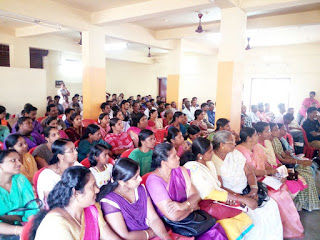 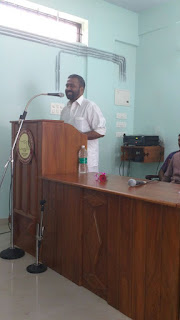 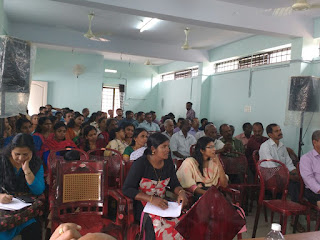 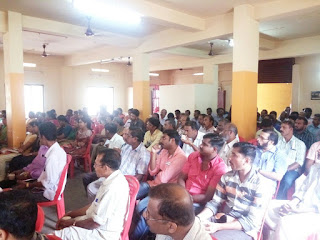 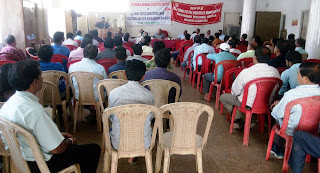 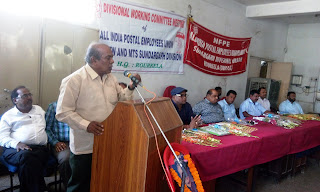 Posted by P. Pandurangarao at 7:45 AM