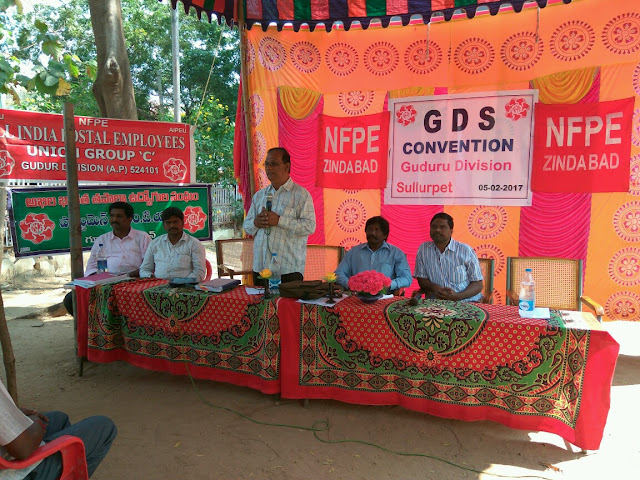 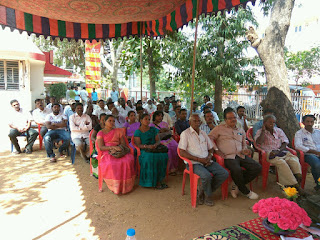 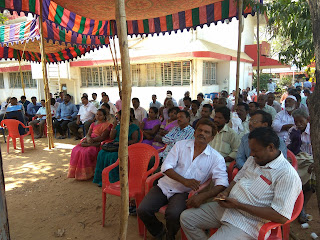 About 200 GDS attended in around the places of Sullurpet Subdivision. More than 10 GDS participated in the deliberations. Com.Pathan Basha offerred vote of thanks to the Chair & invitees. 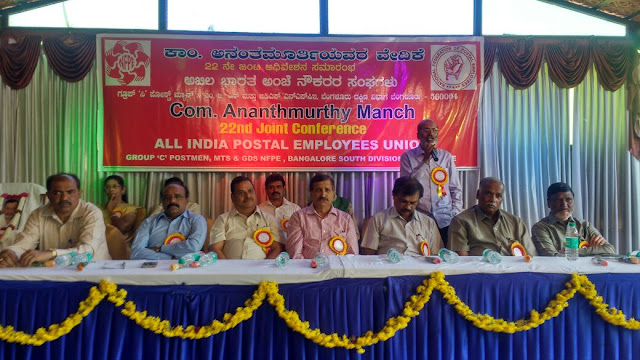 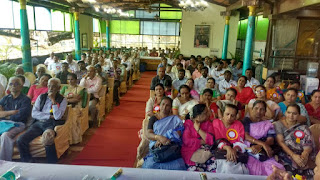 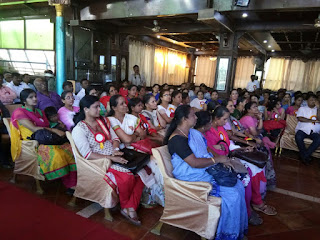 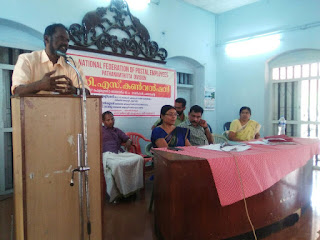 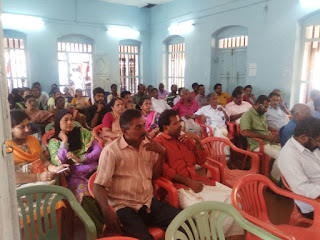 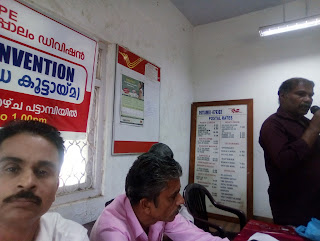 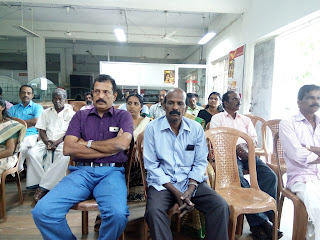 AIPEU GDS  -- ASSAM CIRCLE COUNCIL MEETING (05-02-2017)
It is informed by the Circle President, AIPEU GDS, Assam circle that the Circle Council Meeting has been held today in Guwahati. (full details published on receipt of report) 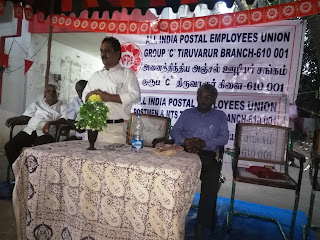 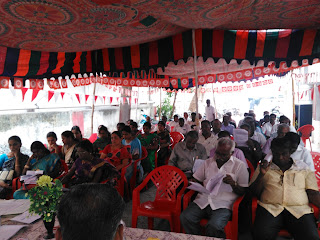 More than 100 GDS comrades attended. Vote of thanks offerred by AIPEU GDS Br Secretary V.K.B. prabakaran at the conclusion of the meeting.

Posted by P. Pandurangarao at 9:53 PM