The Reception Committee under the dynamic leadership of Com Nageswara Rao and Azeez along with leaders and cadres of all affiliated organisations of COC made excellent arrangements for the successful conducting of the National Convention. Cultural programmes presented by Praja Natya Mandali was really inspiring. Overall the National Convention was a grand success and and an inspiring experience for those who participated in it. 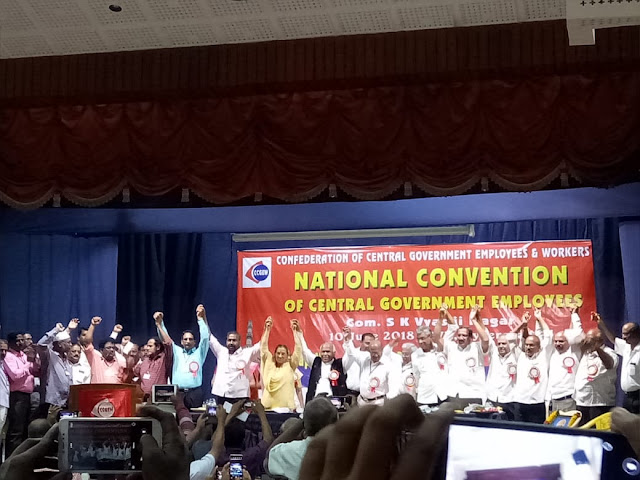 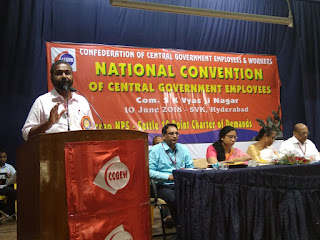 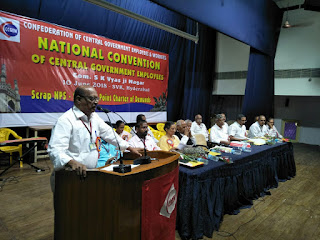 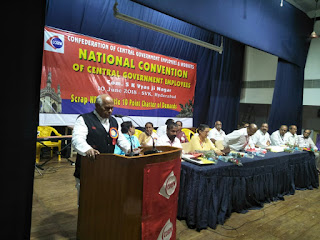 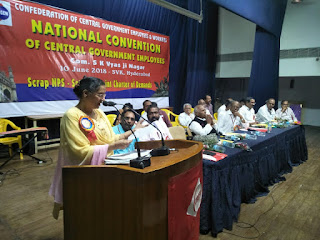 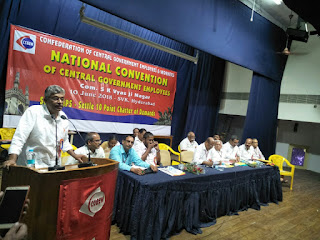 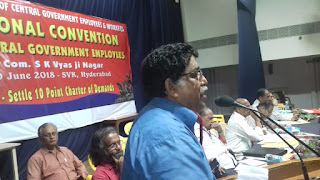 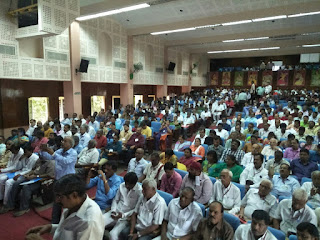 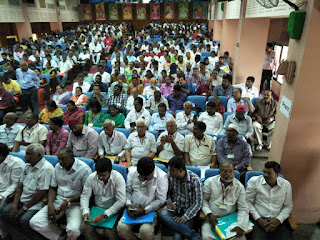 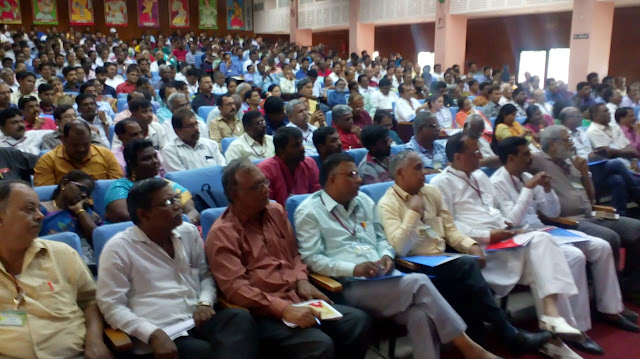 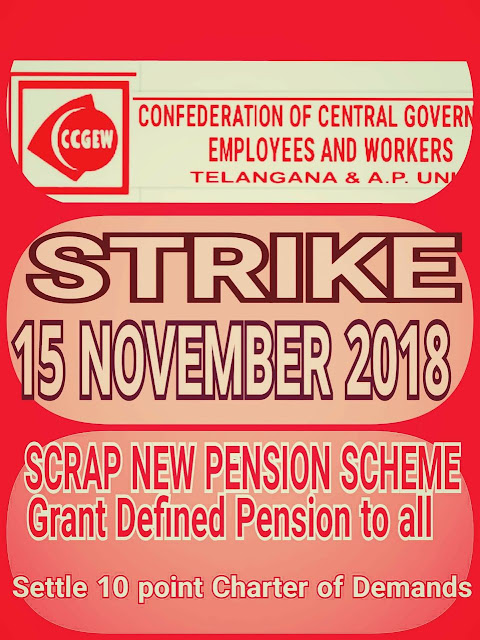