A joint biennial divisional conference of AIPEU GrC., AIPEU Postman&MTS and AIPEU-GDS has been conducted on 07-10-2018 in the premises of  Head Post Office.
Conference presided by the presidium of Com.N.V.Subbarao, Com.D.Venkateswarlu, Com.N.Penchalaiah, Presidents of Gr.C., P4 & GDS of the Division. 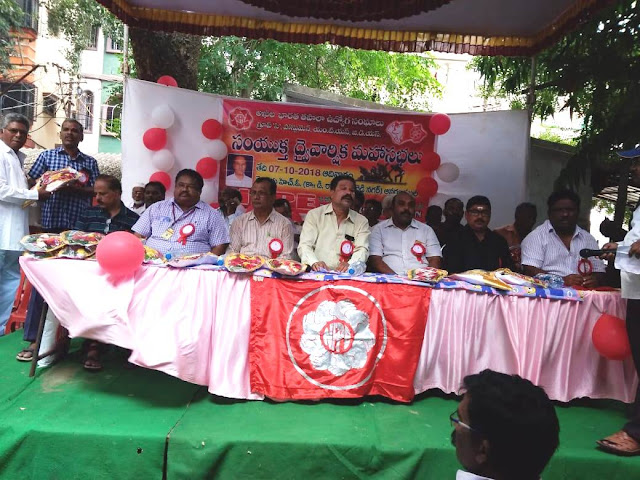 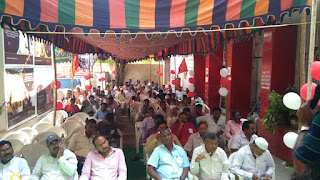 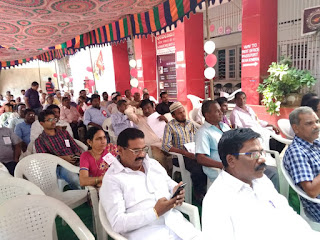 A new set of organizing body has been elected unanimously for the ensuing period for the Divisional unions of Gr.C., P4 & GDS.
Com.K.Ragavendran felicitated by the Divisional Unions of NFPE & AIPRPA, Nellore.
Shri B.V.N.Suresh, Postmaster, Nellore HO felicitated on his selection to Gr.B from the Division.

AIPEU-GDS CHQ conveyed heartfelt greetings on the success of conference and divisional unions of NFPE.

Posted by P. Pandurangarao at 8:53 AM