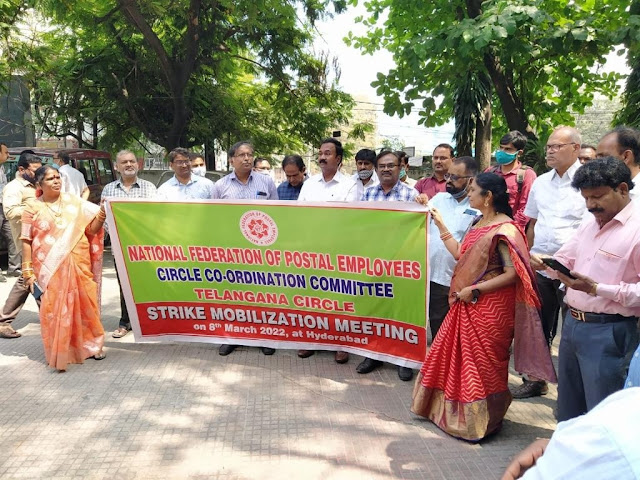 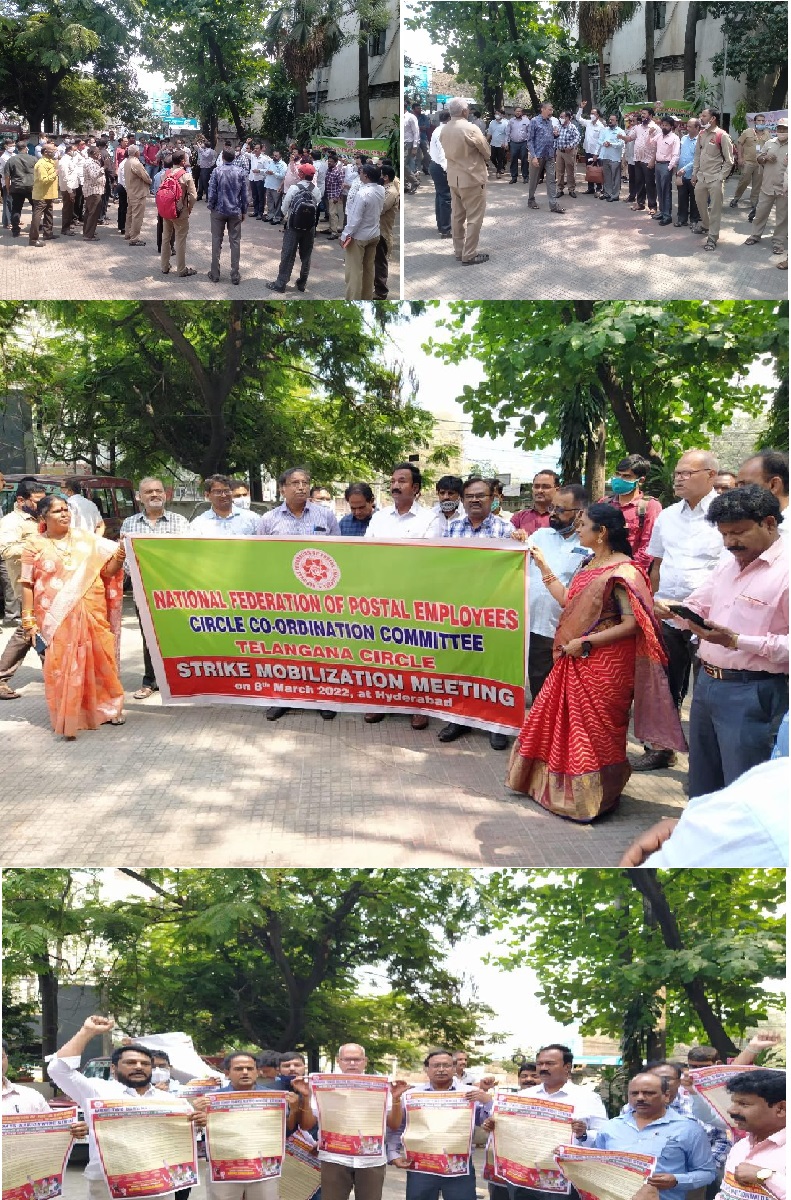 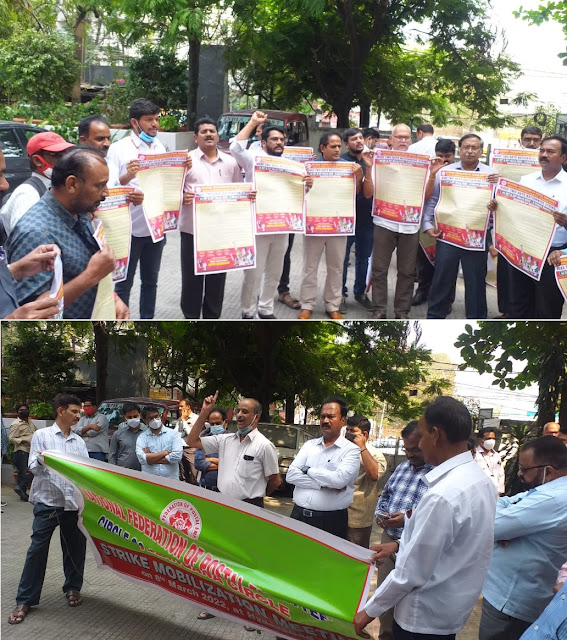 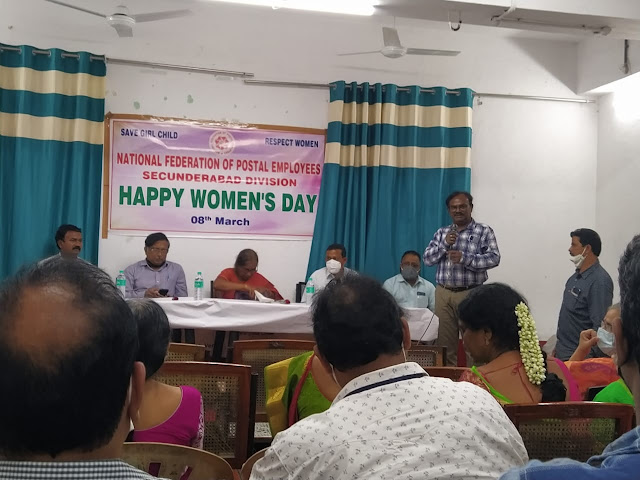 Posted by P. Pandurangarao at 8:35 PM