The AIPEU Postman&MTS/Gr.D (CHQ) Central Working Committee Meeting has been held in Dadar HPO, Dadar, Mumbai on 17-11-13 under the Presidentship of Com. Sk.Humayun, All India President (CHQ). Com I.S.Dabas, General Secretary proposed the agenda for discussion in the CWC meeting.

All most all CWC members attended the meeting and detailed discussions were taken place on the problems of the postmen & MTS, 7th CPC etc., besides ensuing 25th All India Conference at Cuttack during December 2013. 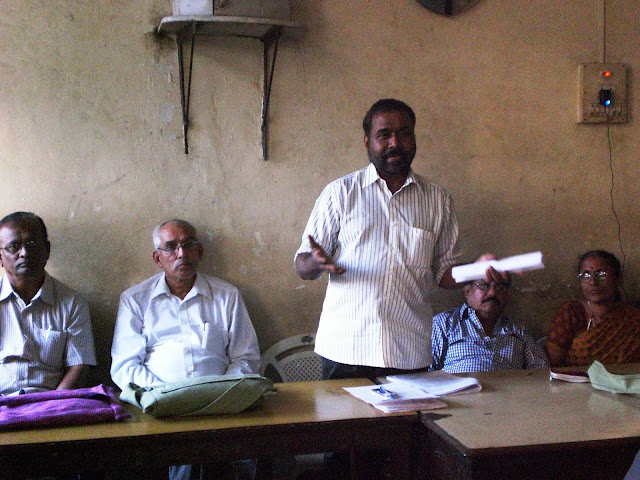 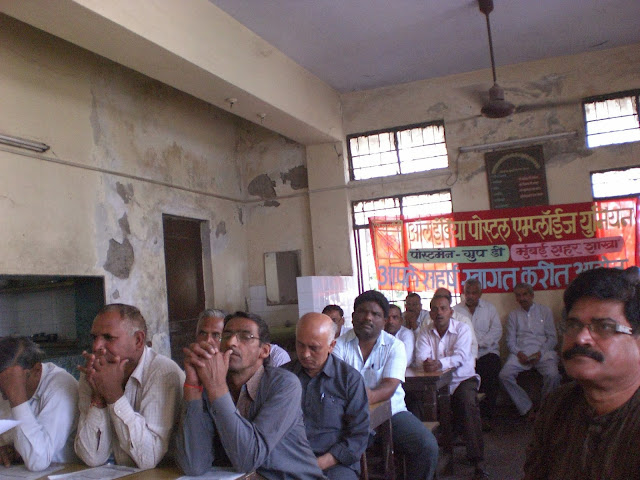 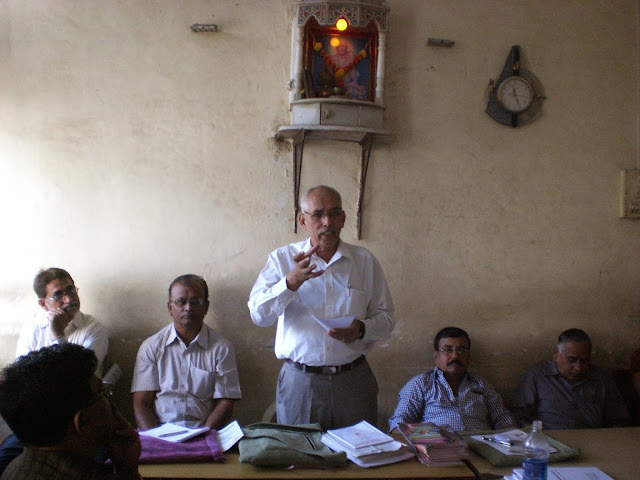 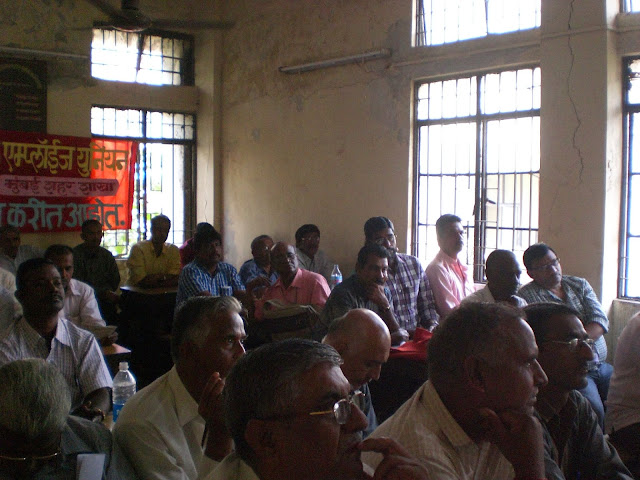 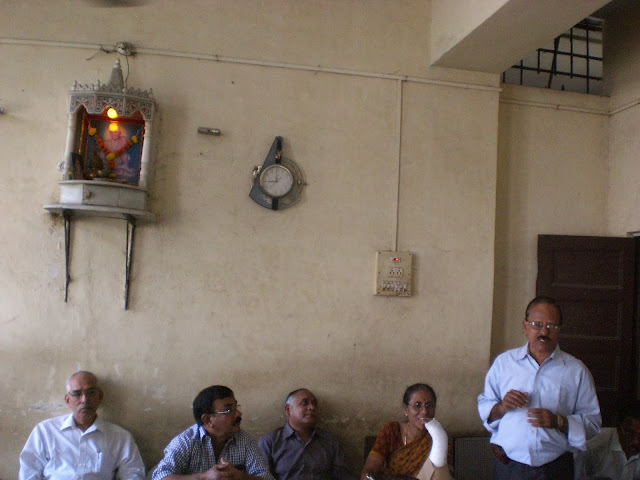 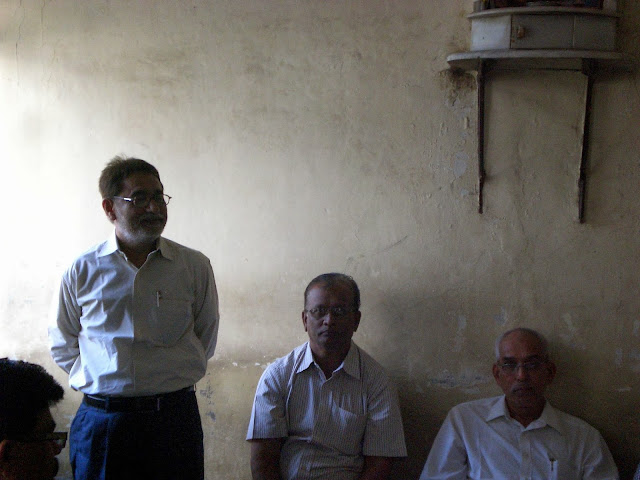