It is reported that a general body meeting of Gr.C., P4 & GDS comrades of Gokak division (Karnataka Circle) has been convened on 03-04-2016.

A new set of office bearers were unanimously elected for Gokak division to organize the AIPEU-GDS Union for the ensuing period. 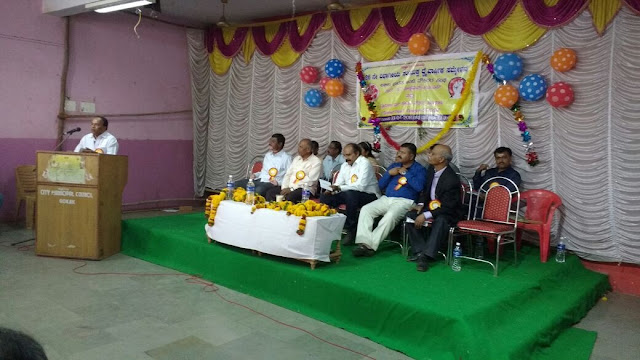 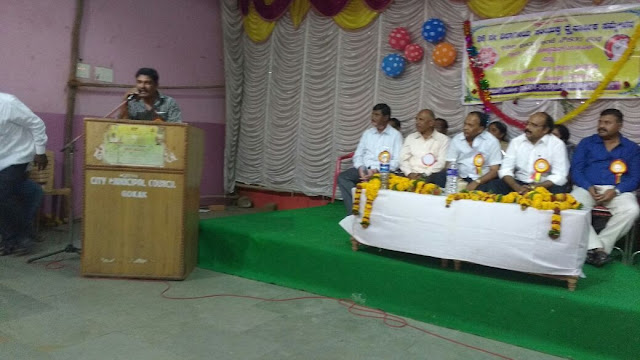 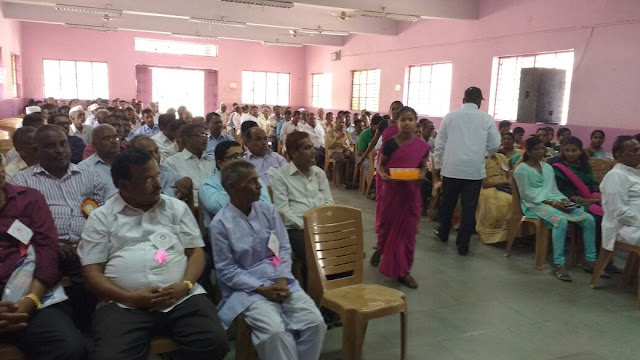 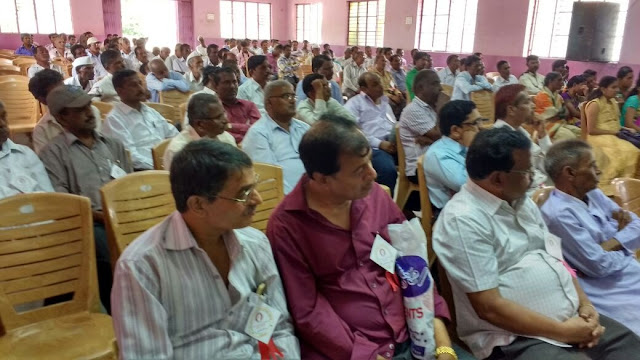 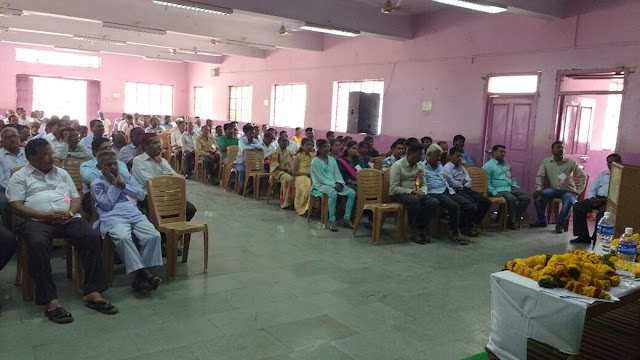 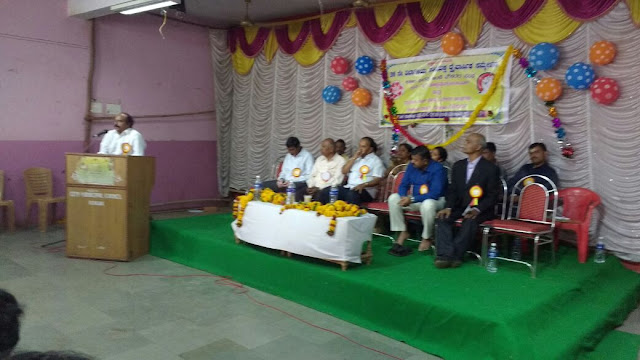 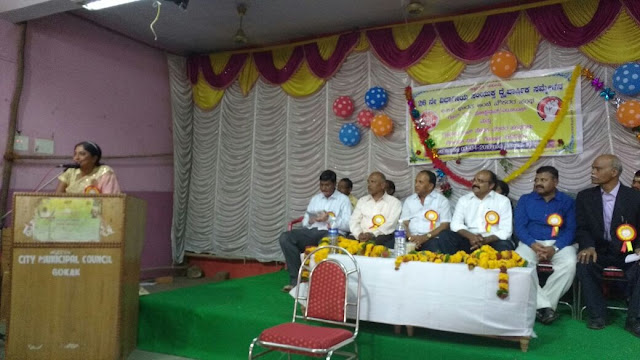 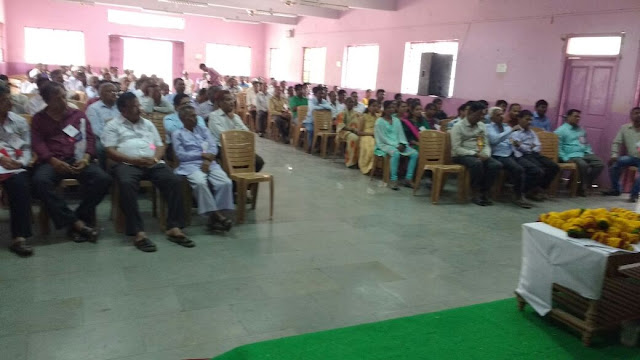 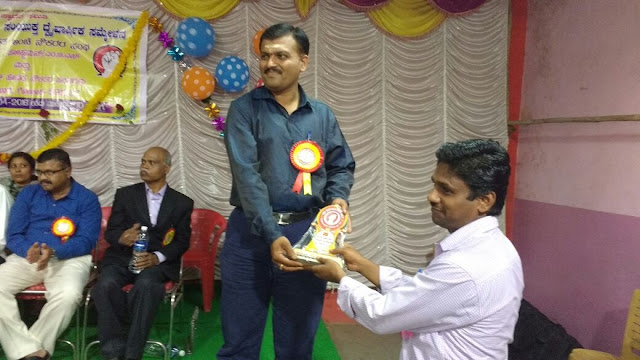 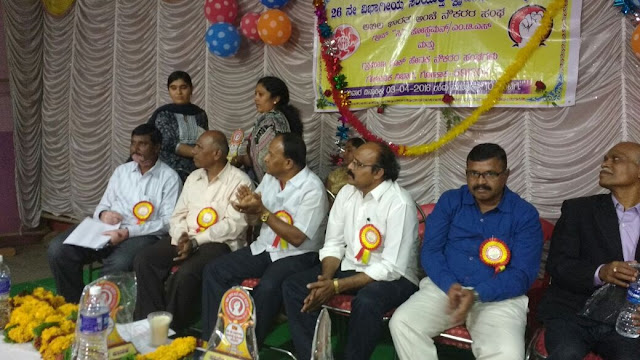 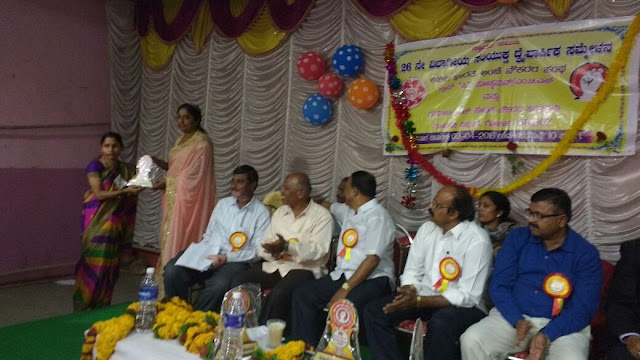 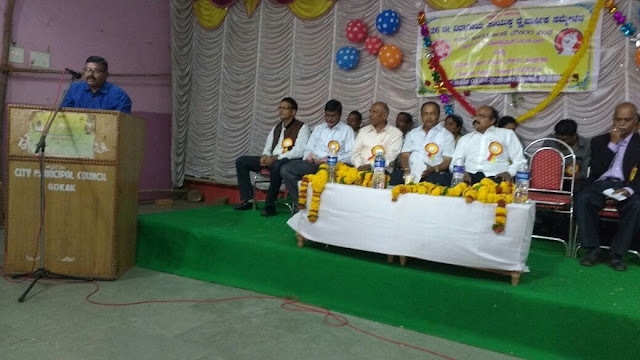 CHQ conveys heartfelt greetings to all GDS comrades of Gokak division and sincere thanks to the Leaders of NFPE, Karnataka & Gokak divisions for extending their support to AIPEU-GDS.

Posted by P. Pandurangarao at 5:25 PM