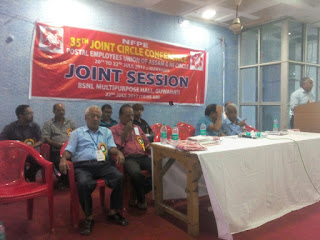 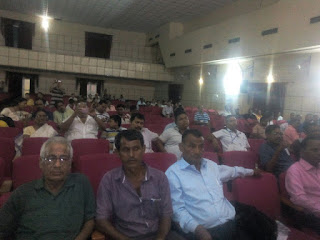 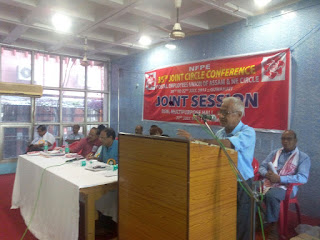 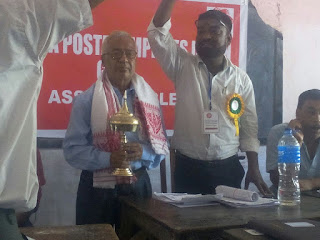 A set of office bearers were elected unanimously for the Circle Union, Assam for the ensuing period.