The General body meeting of AIPEU-GDS West Subdivision, Nellore Division of A.P Circle has been held on 31-12-2017 in Kodavalur SO.

More than 150 GDS comrades representing from other SOs and Kavali Branch besides the Divisional & Branch Secretaries of NFPE Unions, Nellore division.

The Flag of NFPE has been hoisted and Calendar for 2018 has been released on the occasion. 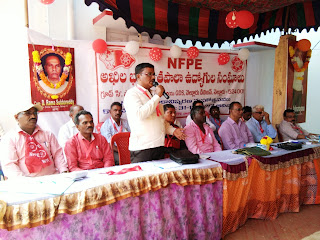 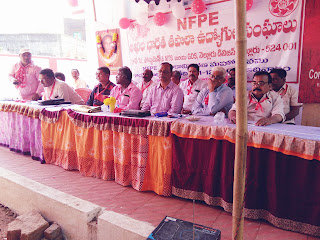 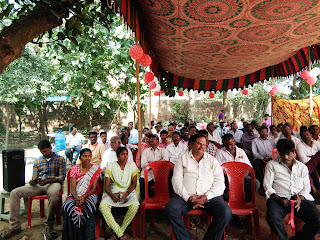 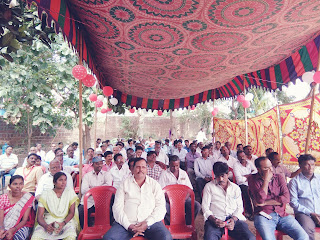 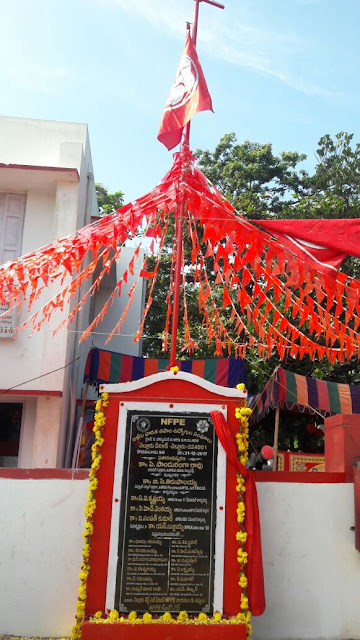