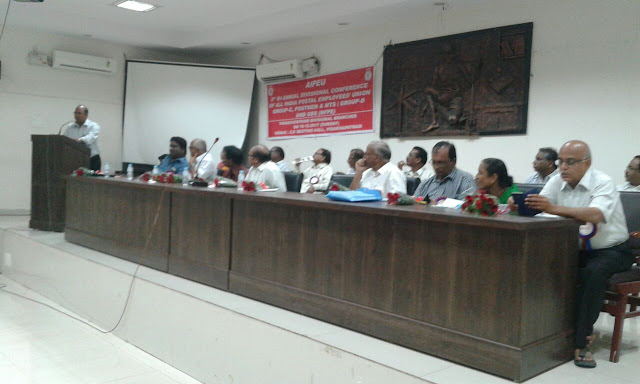 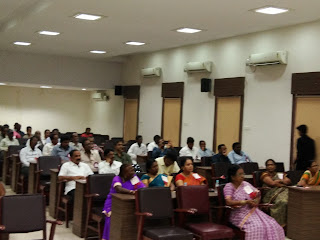 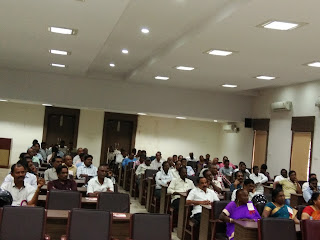 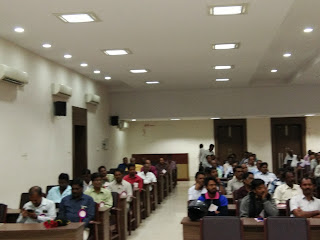 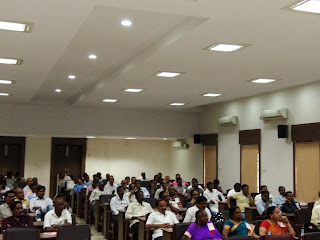 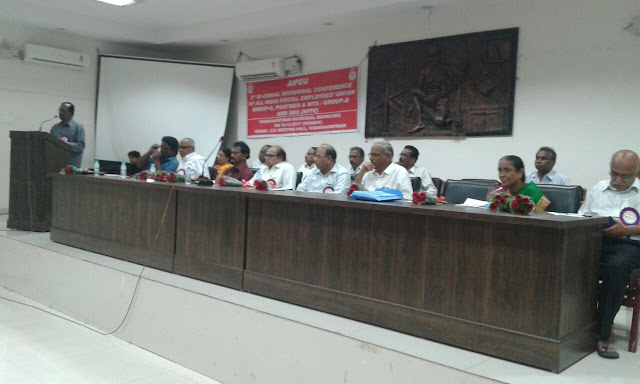 The meeting organized by the veteran leader Com.S.Dasu, Convener, JCA, Visakhapatnam. A set of office bearers were elected unanimously for the ensuing period. The arrangements made for the delegates deserves all appreciation.
Posted by P. Pandurangarao at 10:53 PM