The Central Working Committee meeting of AIRMS MMSEU GrC (R-III) has been held on 15th & 16th of December 2017 in Jaipur, Rajasthan. 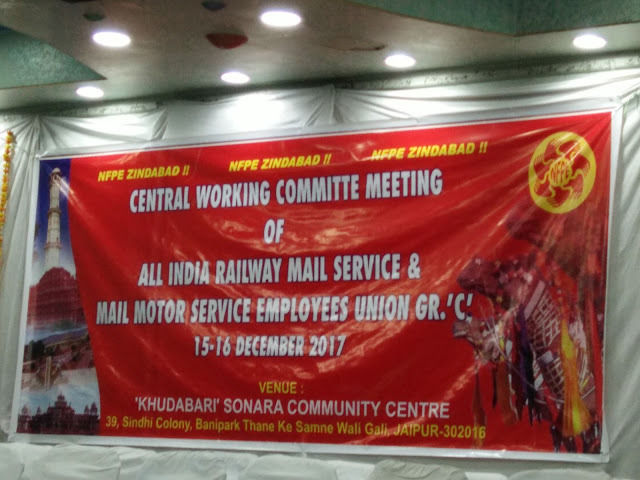 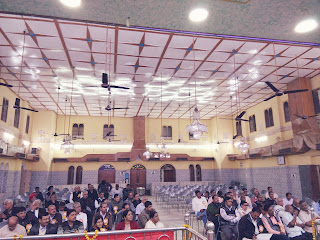 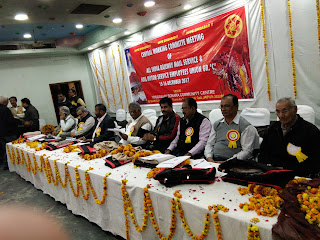 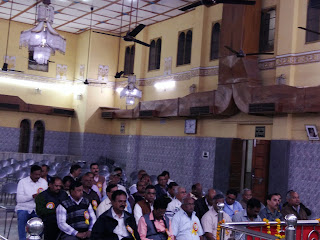 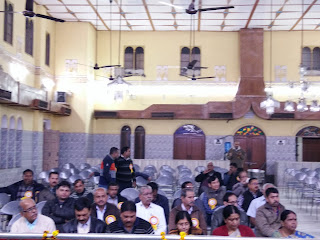 All Circle Secretaries, CHQ office bearers were participated and discussed on the agenda items. A phased manner programme of action has been adopted in the session to resolve the sectional demands of R-III cadre.

Com.B.M.Sunda, Com.D.P.Sharma and his team made all arrangements to the participants and inviteees, deserves all appreciation.