The 2nd Biennial Divisional Conference of AIPEU-GDS has been held on 05-08-2018 for Kalaburagi (Gulbarga) Division of Karnataka Circle under the Presidium of Com.Basavaraj G. Patil Sonta in Visweswaraiah Bhawan, Kalaburagi.

A new set of organizing body was elected unanimously for the ensuing period.

Com.Siddaramappa and his team made good arrangements for the success of the conference and deserves all appreciation. 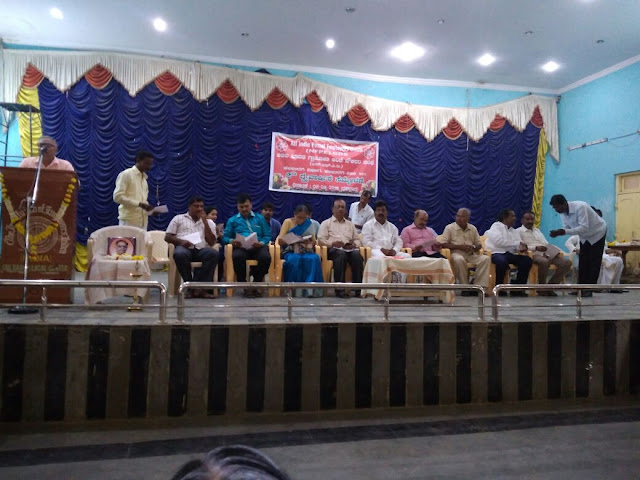 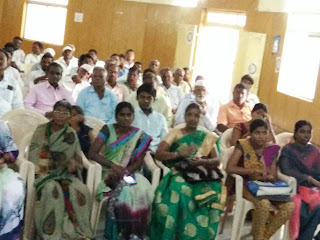 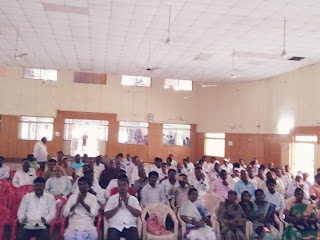 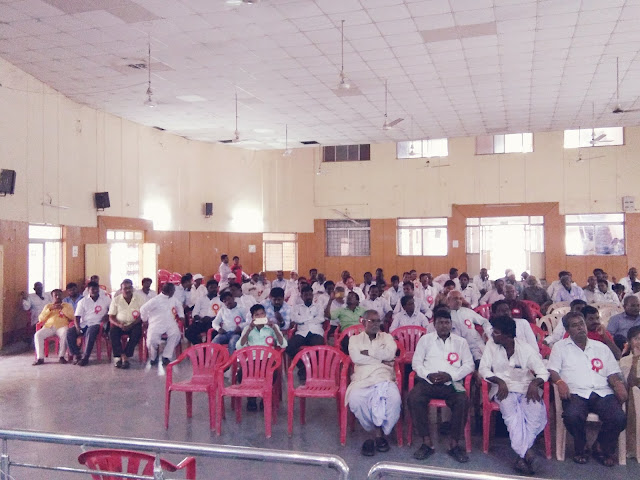