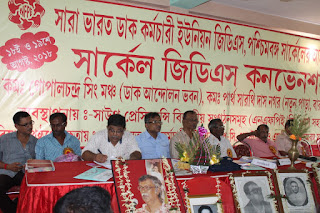 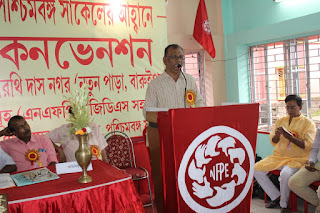 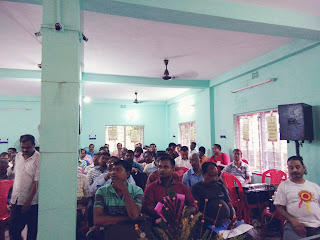 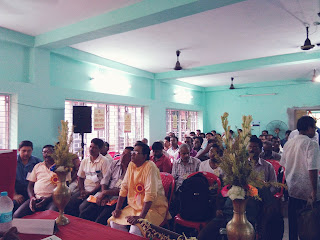 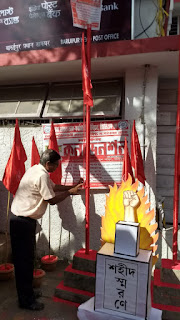 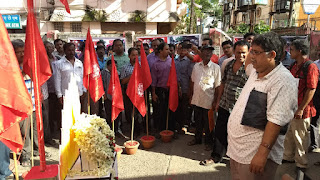 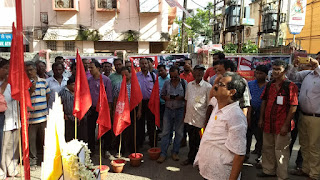 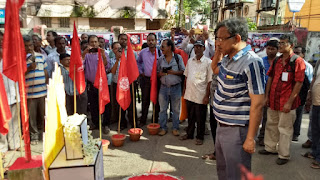 On 19-08-18, afternoon there was another meeting held for the Divisional Union of South Presidency in the HO. 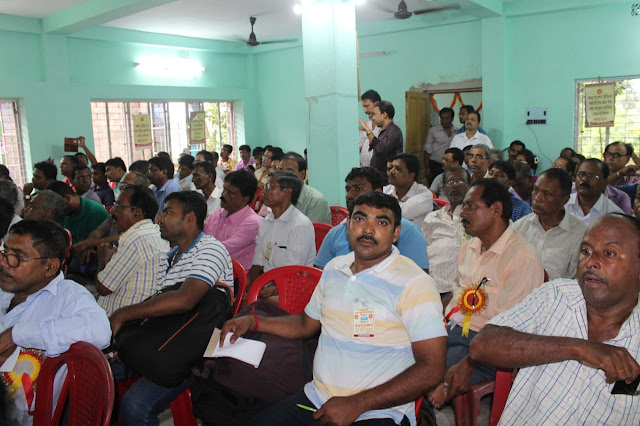 Com.Adhir Das, Working Chairman, Reception Committee and his team organized all the meetings and made good arrangements for the delegates deserves all appreciation.