The Circle Council Meeting of AIPEU GDS (NFPE), A.P Circle has been held on 01-02-2014 in Visakhapatnam.
The meeting presided by Com.K.Manohar, President, A.P Circle.
Com.R.Sitalakshmi, General Secretary, AIPEU PM&MTS/Gr.D attended as Chief guest and inaugurated the session.
Com.R.Sivannarayana, President, AIPEU Gr.C (CHQ) attended as Geuest of Honour and adderessed GDS Council Meeting.
Com.P.Pandurangarao, General Secretary, AIPEU GDS (NFPE),Com. B.R.Jagdeesh, Asst. General Secretary, AIPEU GDS (NFPE), Com.Rajeswararao (CITU), Com.Y.Nagabhushanam, Working President, AIPCPCCWF, Com.Ch.Vidyasagar, Dy Circle Secretary, P-4, A.P. Circle were also present and addressed in the session.
The Council meeting represented by more than 50 Division & Branch Secretaries, 12 Office bearers and 20 visitors/Representatives of GDS (NFPE) union from various Divisions.
The following decisions were taken :
1.The ensuing 12 & 13 February strike will be made grand success with 100% participation of GDS members in all divisions.
2.All necessary steps will be taken to strengthen the GDS (NFPE) in all the divisions in the Circle.
3.All the ensuing programmes will be more effectively conducted in all the divisions.
4.Financial support is ensured from the divisions for the effective functioning of Circle Union & CHQ besides Court Cases filed by CHQ.
The Council meeting organized by the NFPE Divisional Unions of  Visakhapatnam and deserves all appreciation of the efforts of Com.S.Dass, Convener, NFPE & Com.D.Ramandam, Secretary, AIPEU GDS (NFPE). 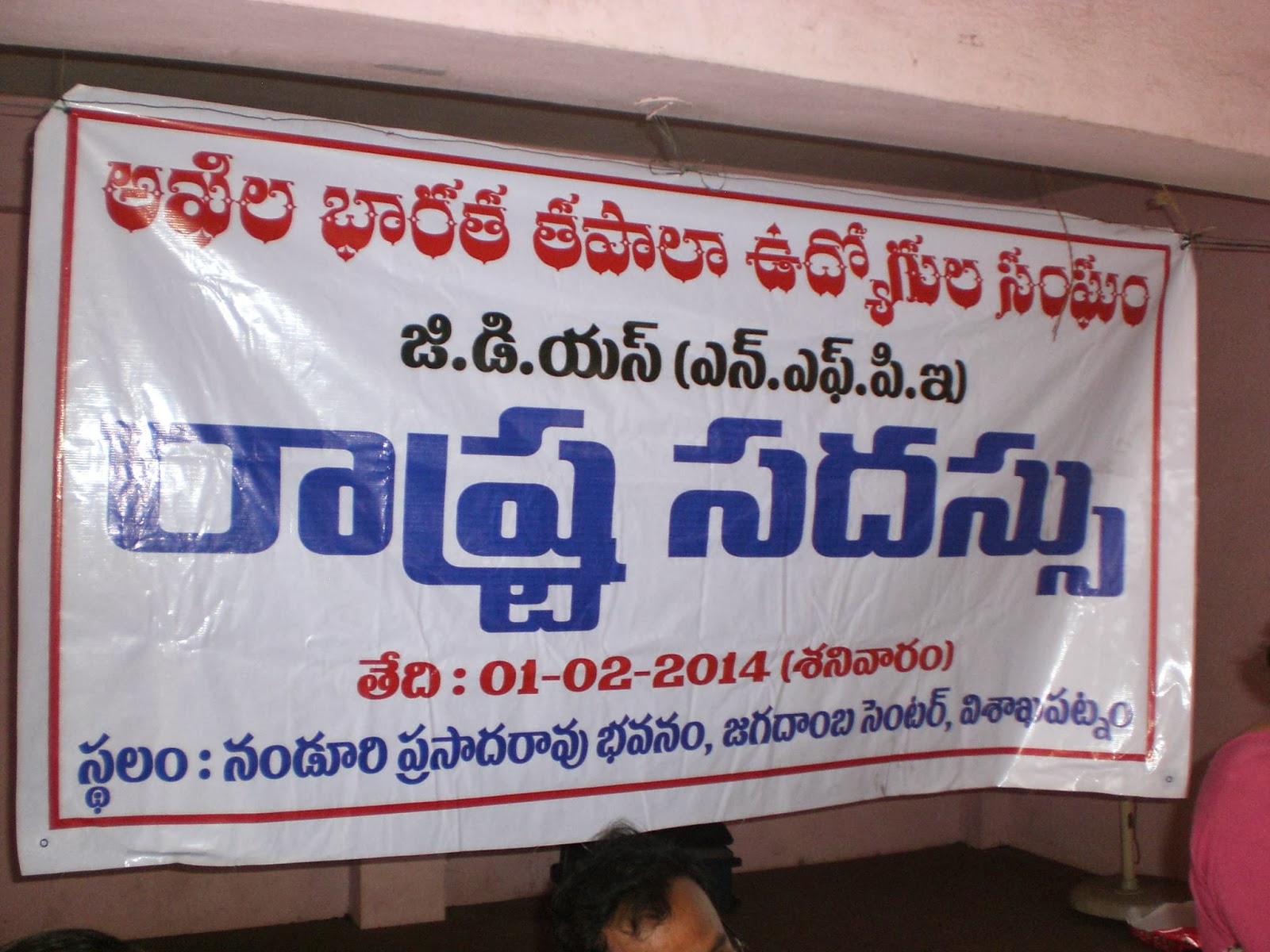 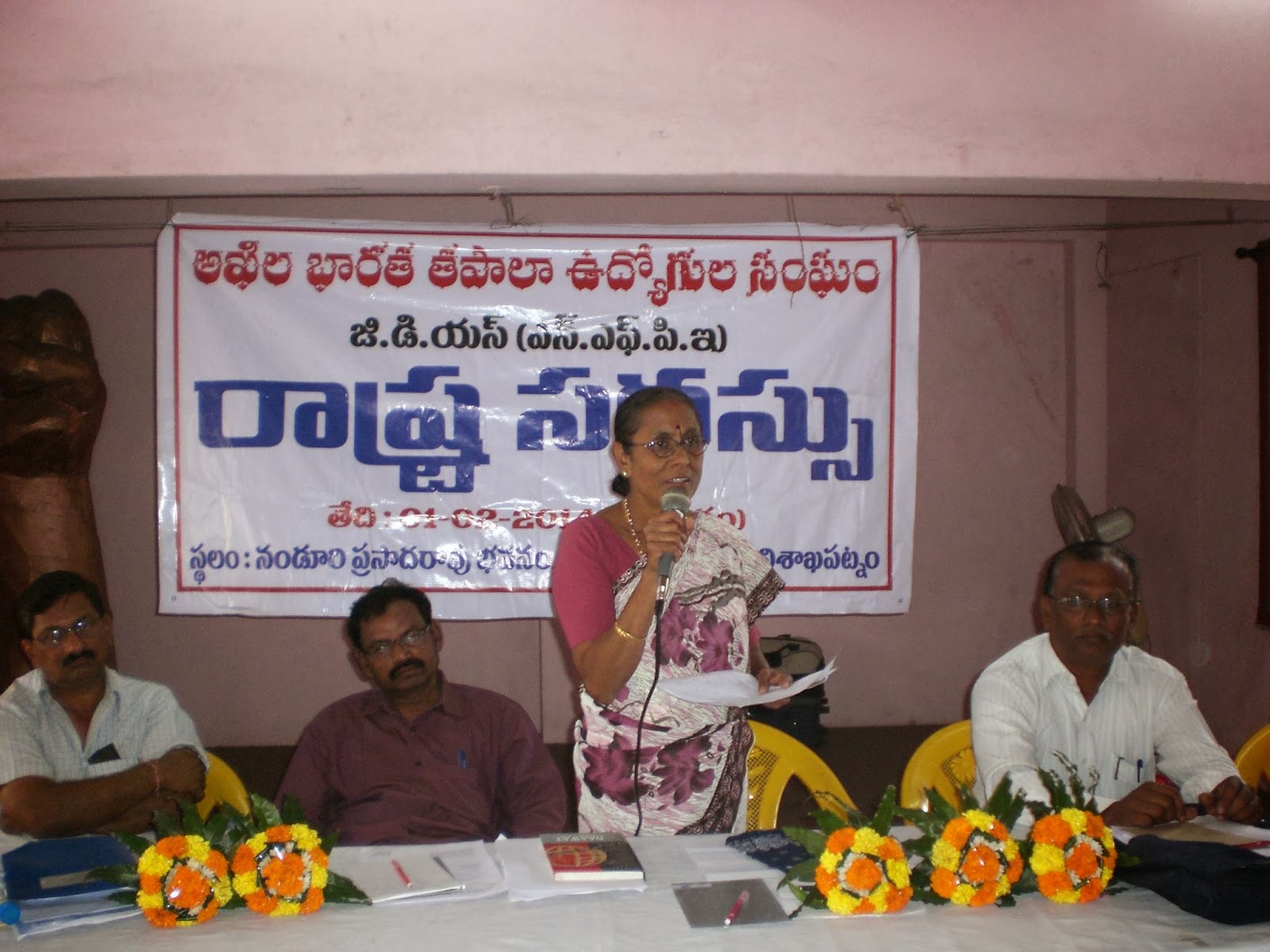 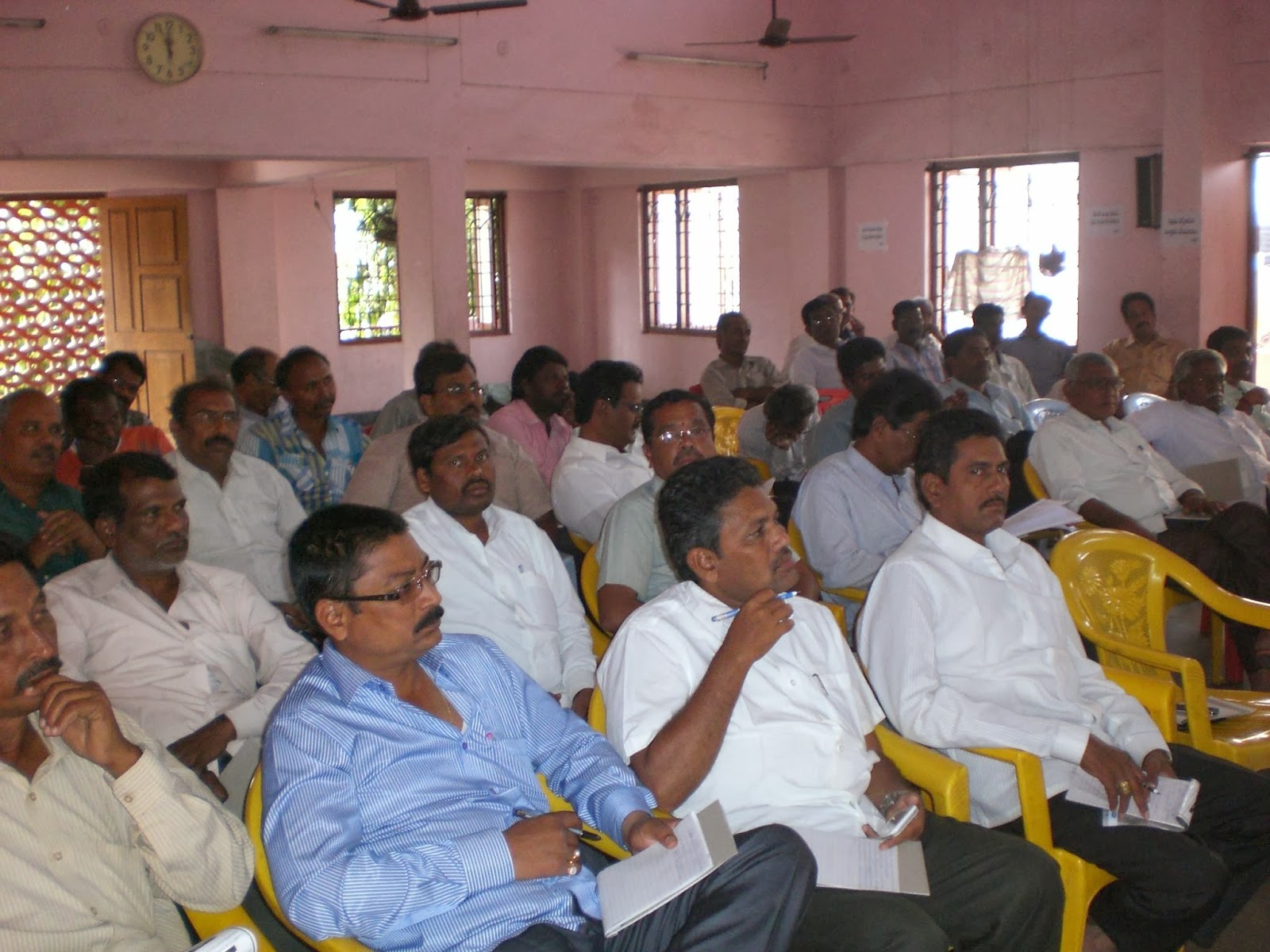 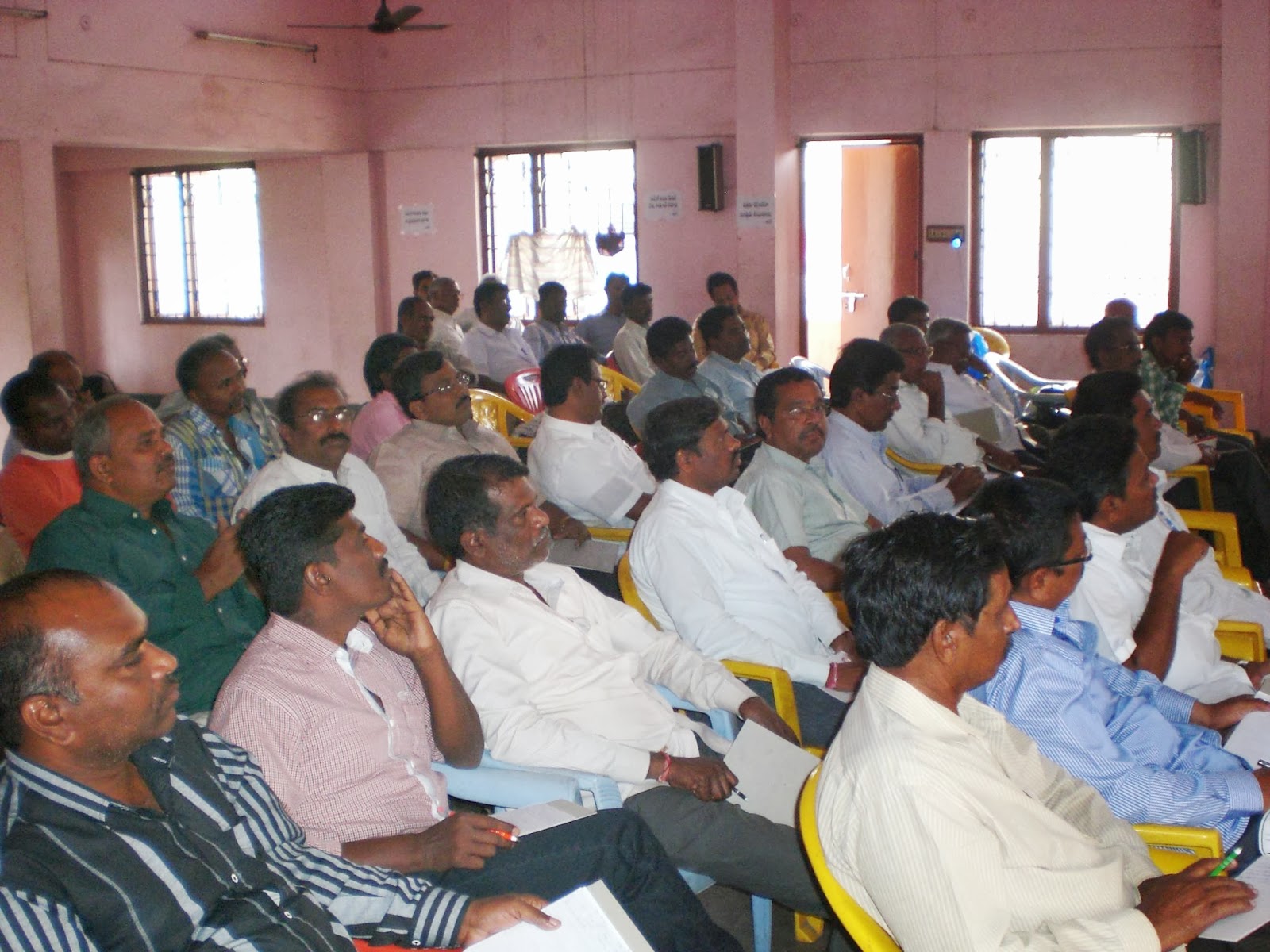 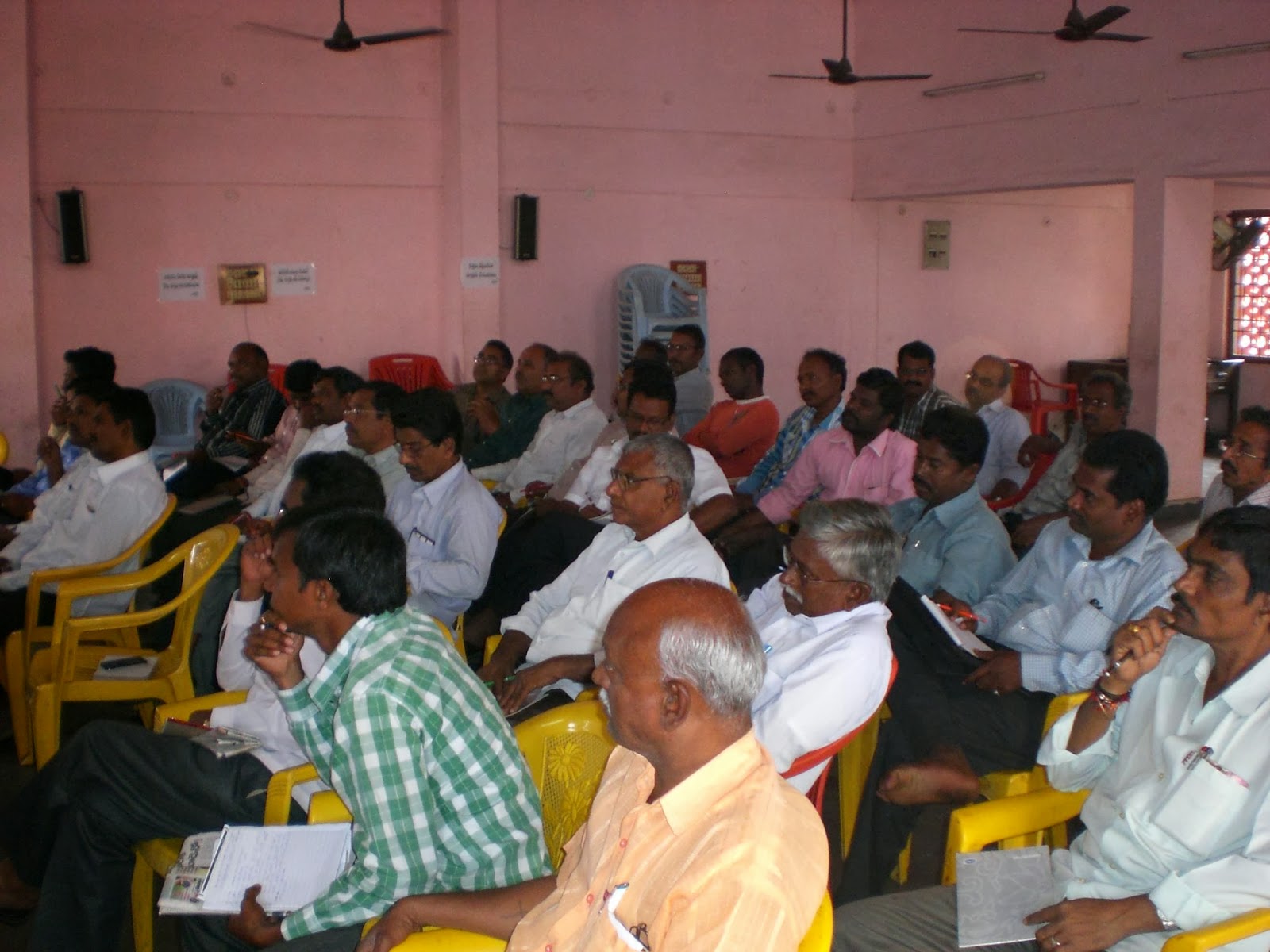 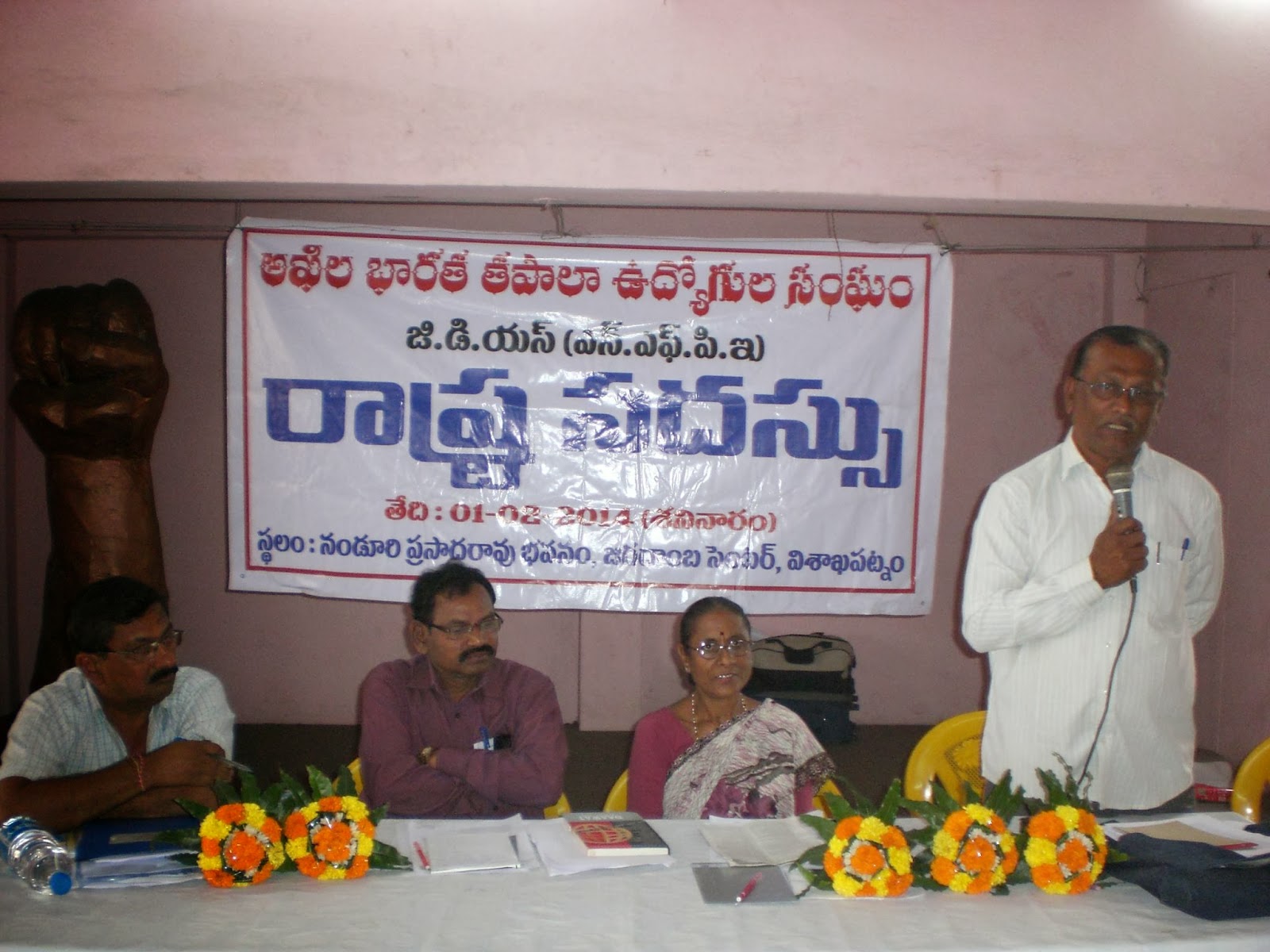 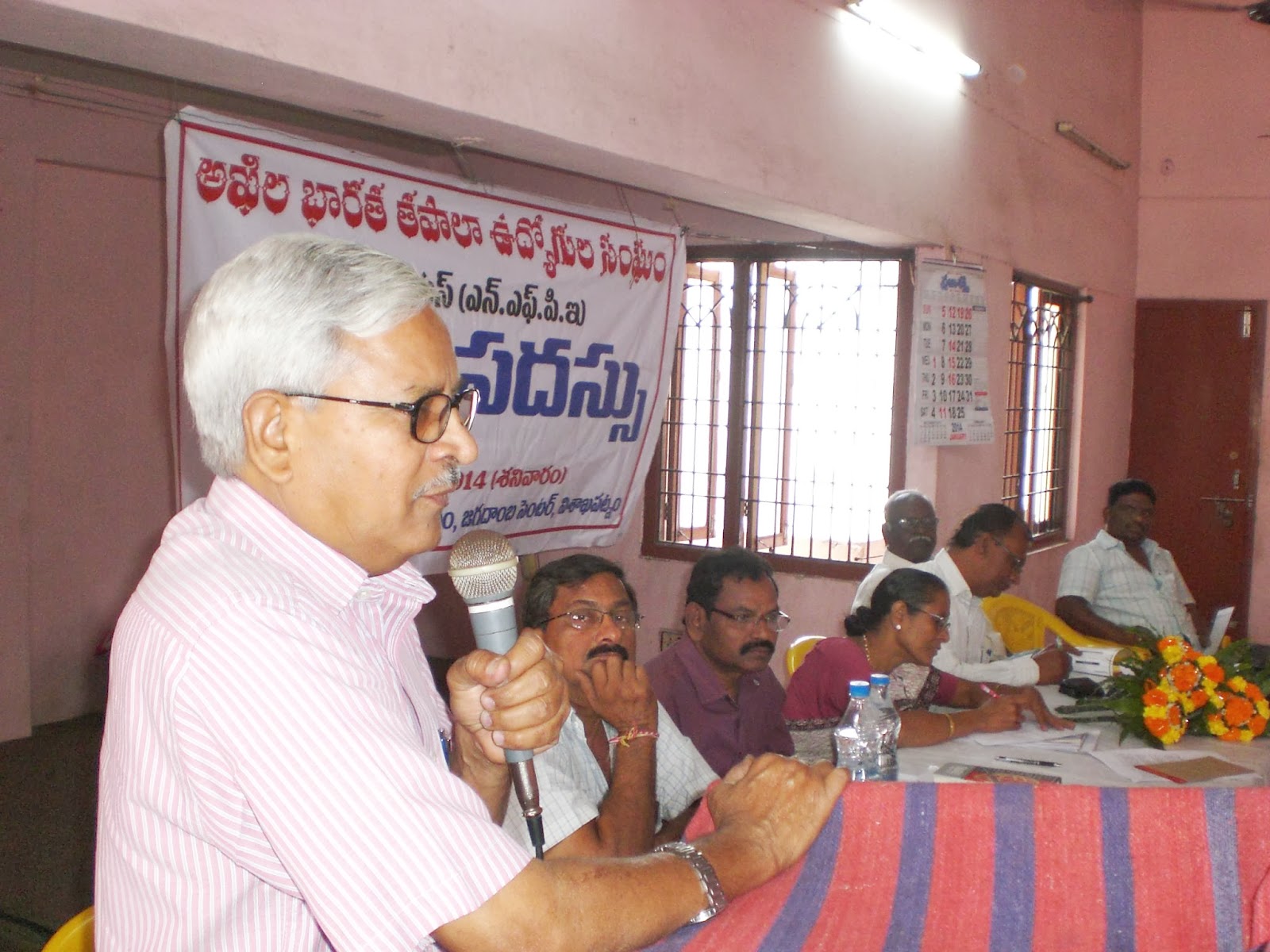 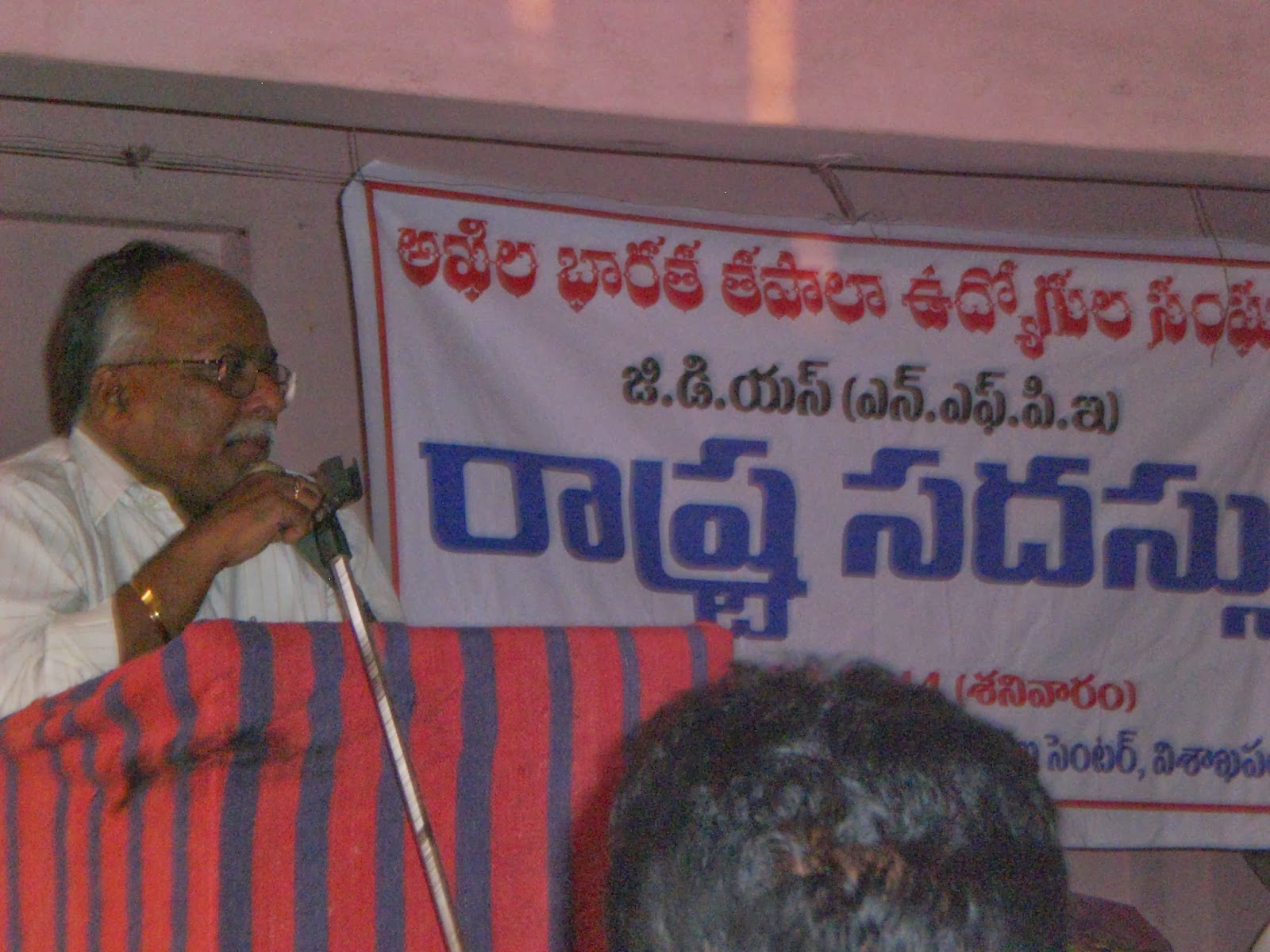 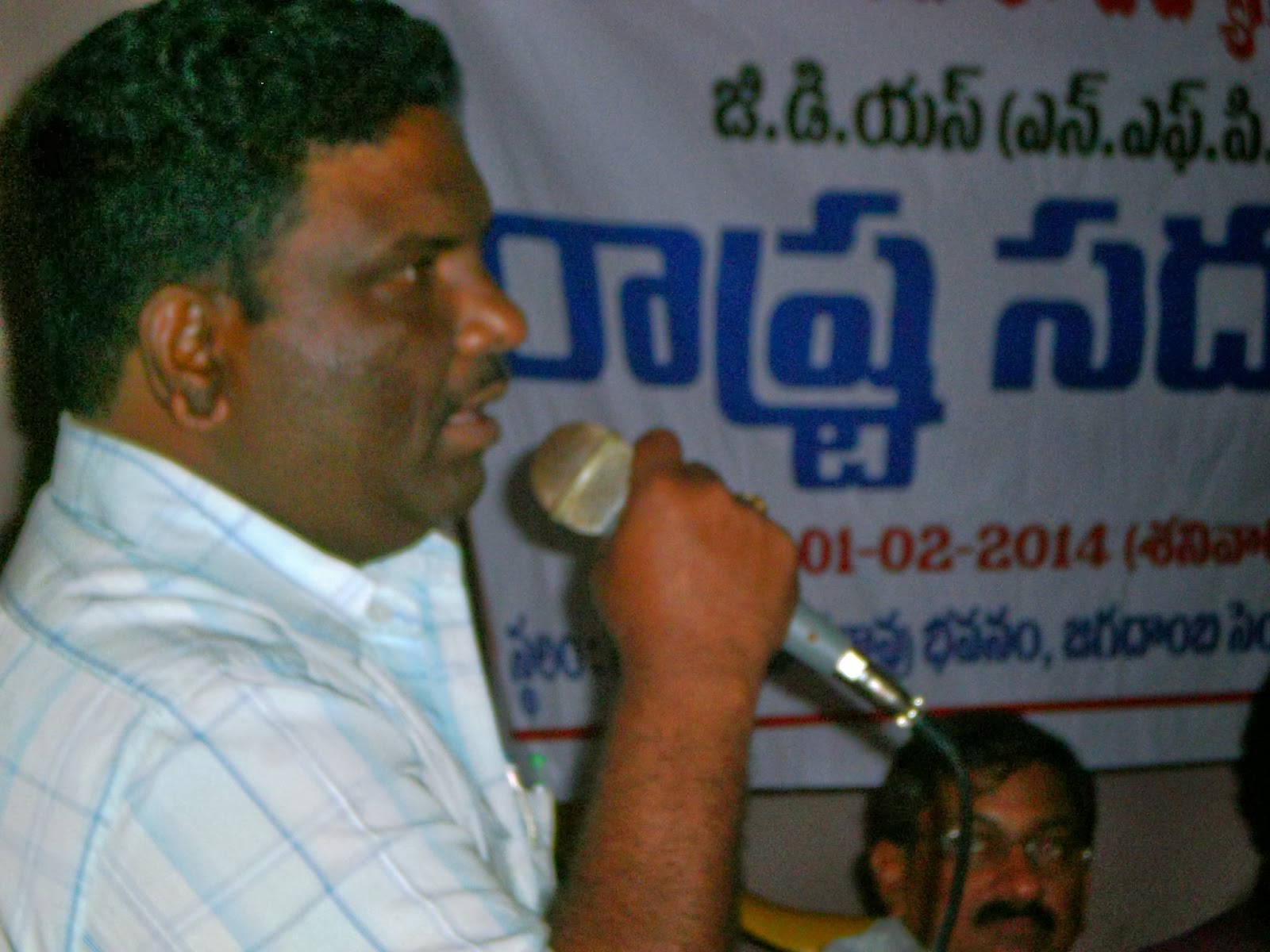 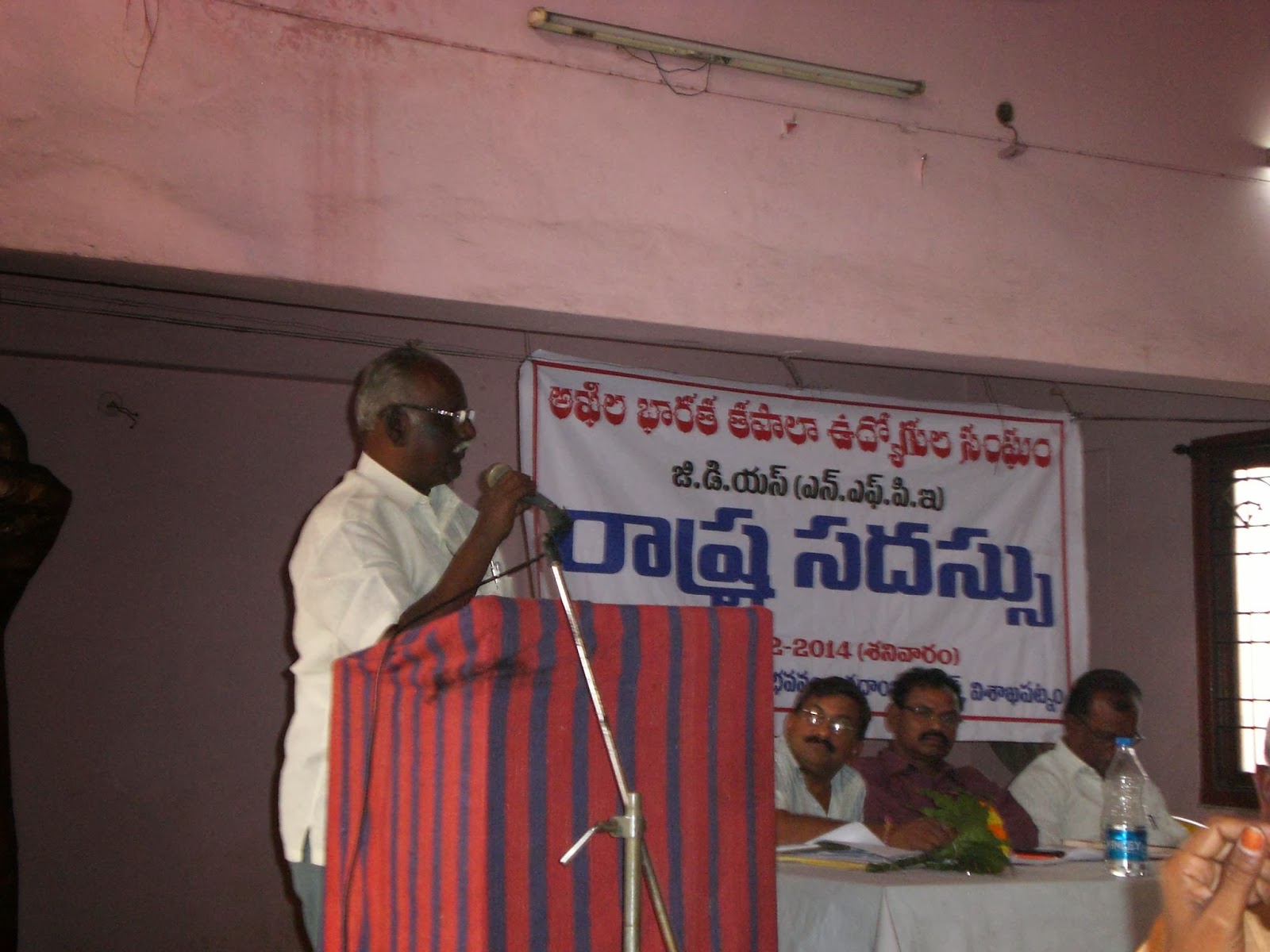