The Council meeting is organized by the NFPE unions of Guntur Divsion under the leadership of Com.R.Sivannarayana, former All India President, AIPEU Gr.C. 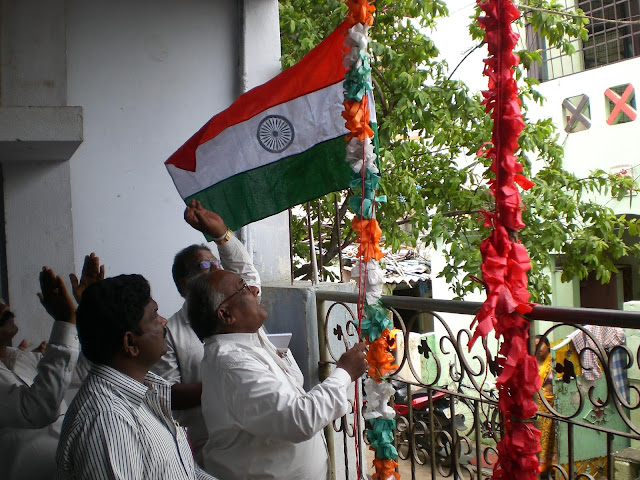 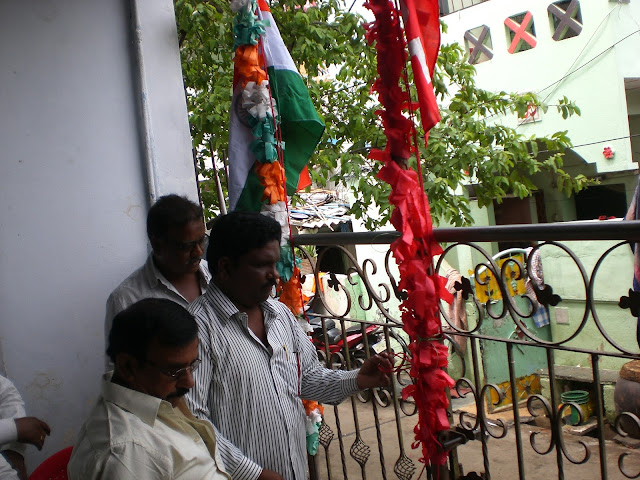 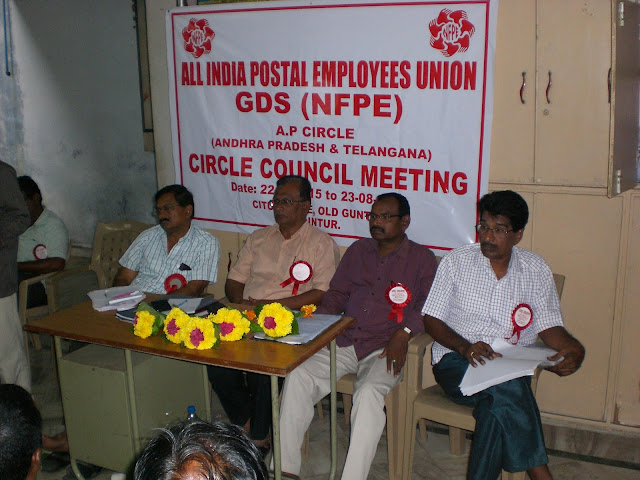 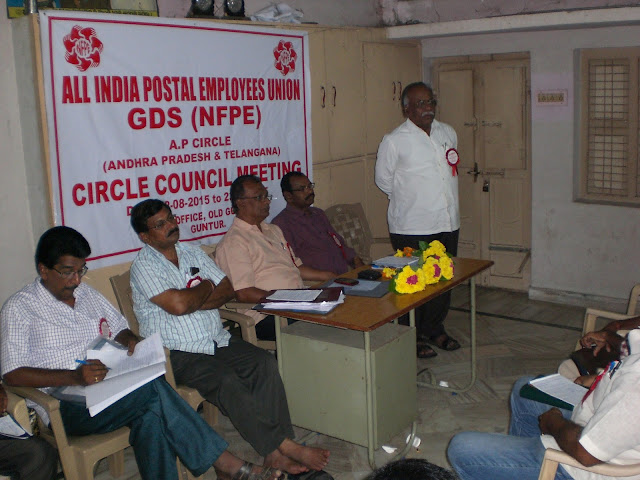 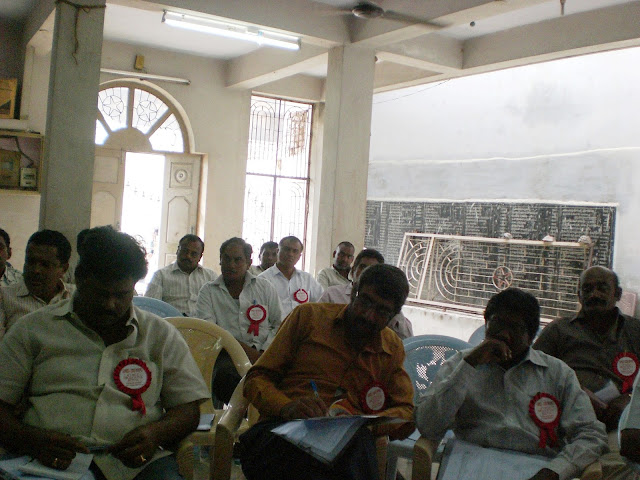 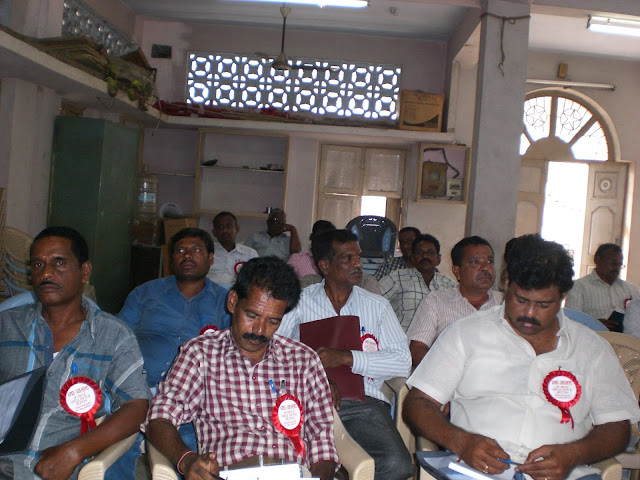 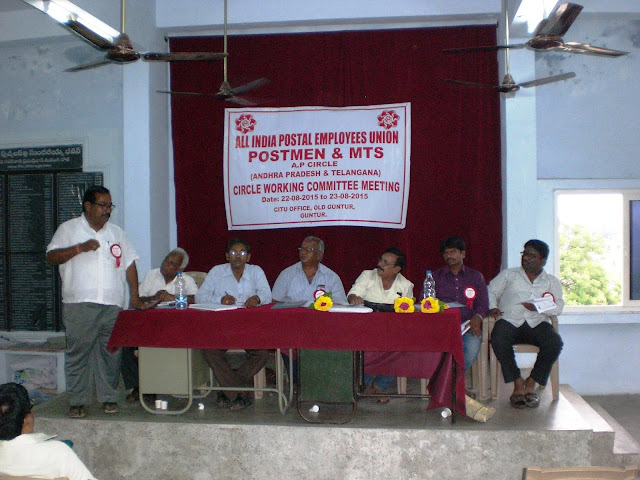 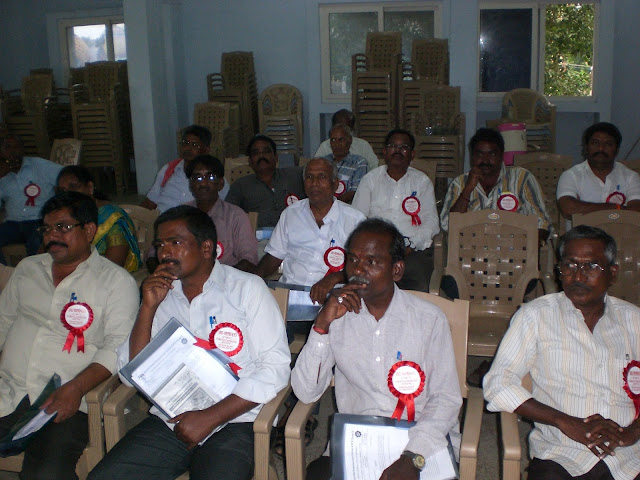 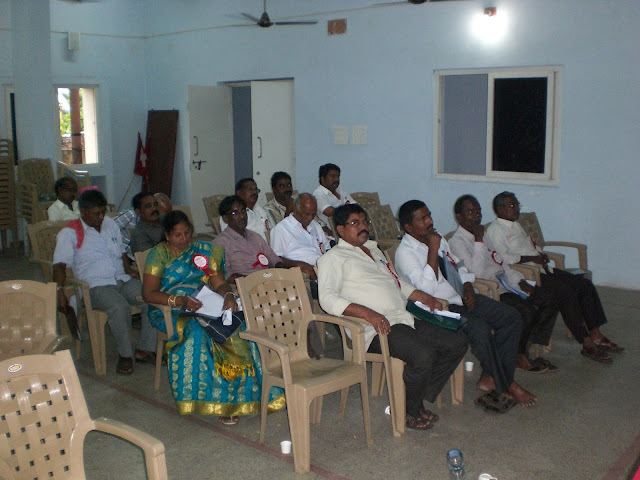