The 2nd Biennial Circle Conference of AIPEU GDS (NFPE) Rajasthan Circle has been held on 16-08-2015 in the premises of GPO, Jaipur. Com.Roshanlal Meena, Orgg. General Secretary, CHQ presided the meeting. 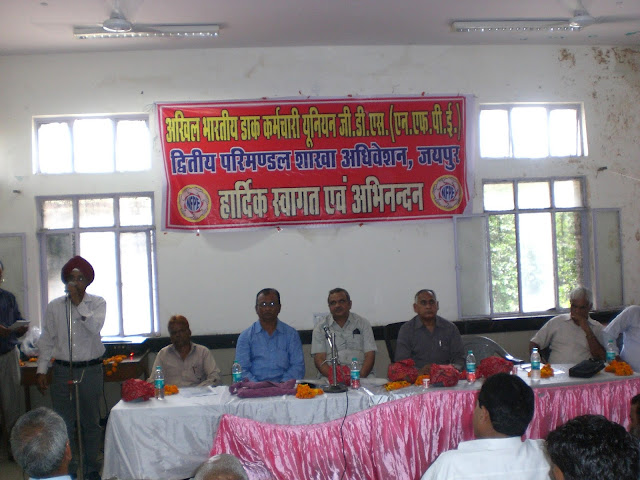 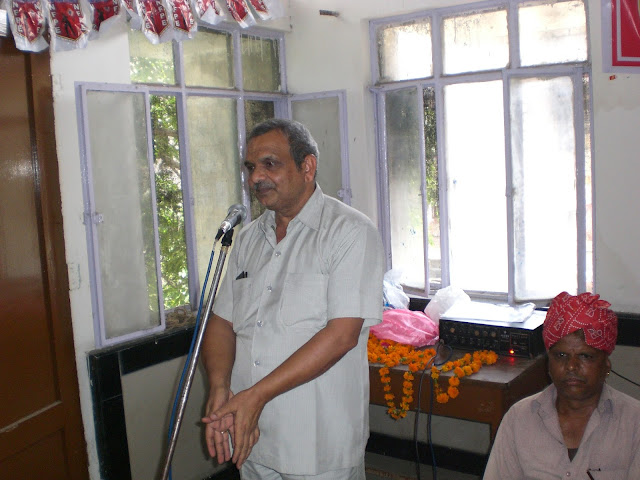 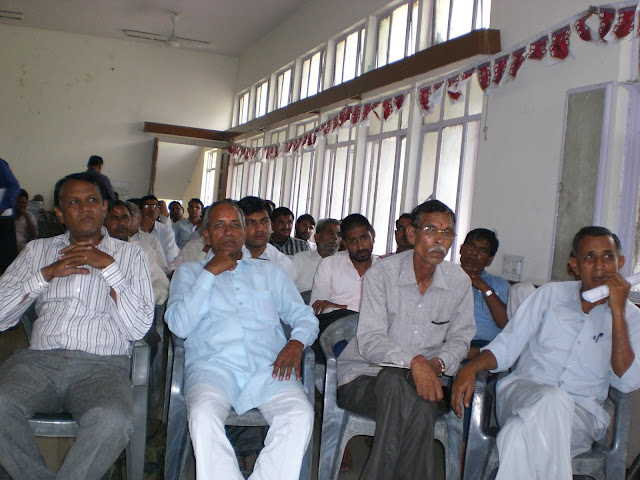 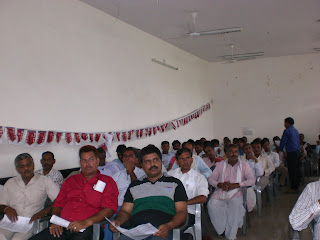 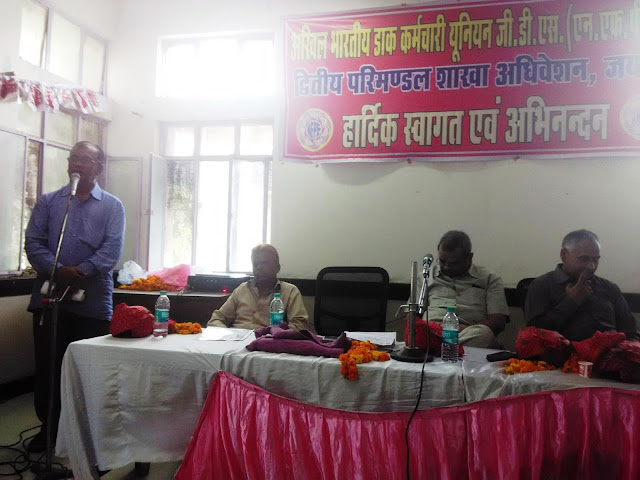 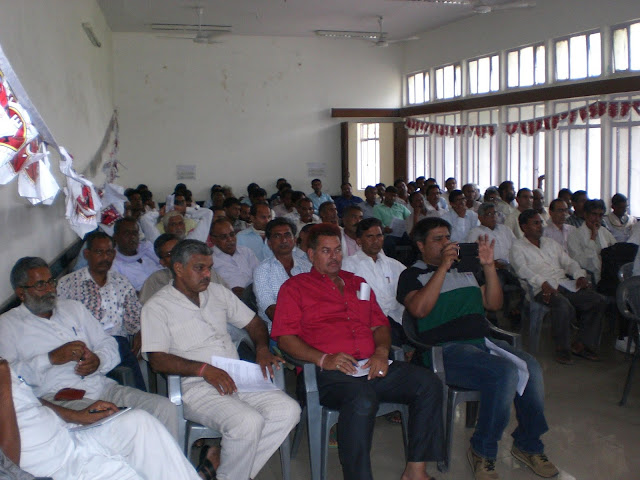 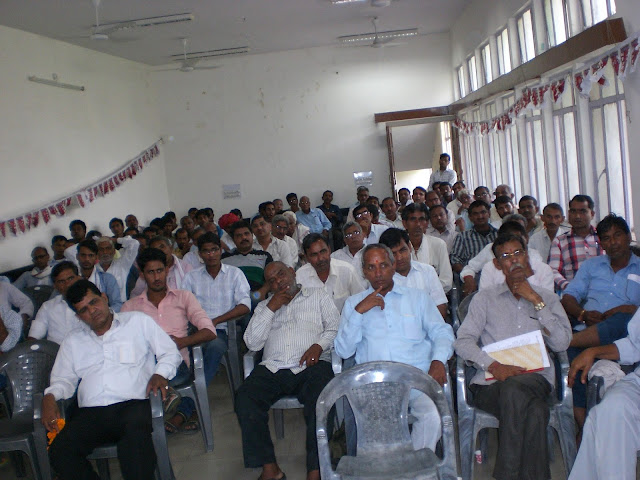 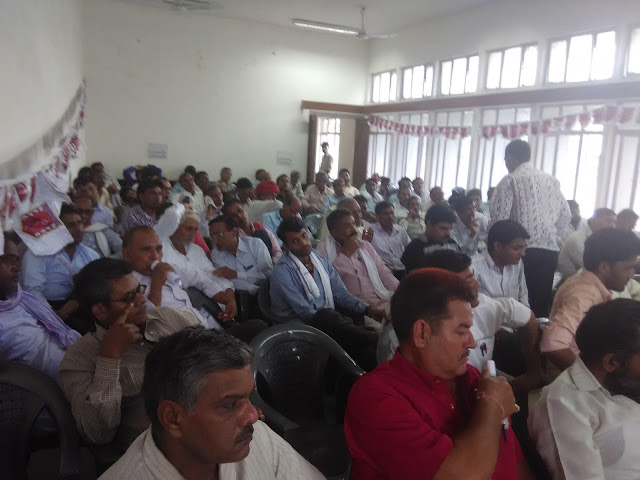 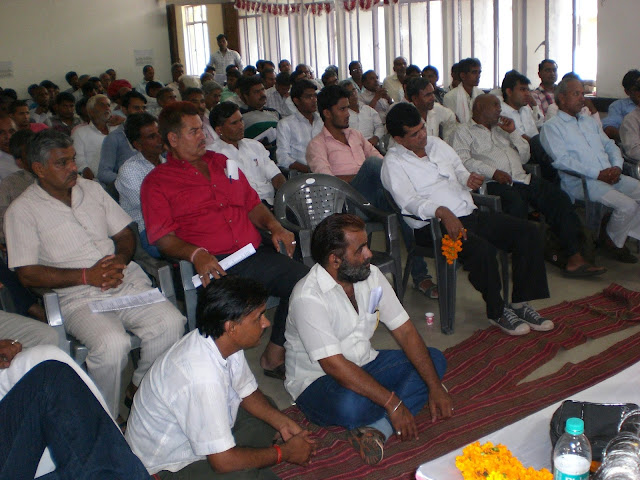 About 200 GDS comrades representing from 12 Divisions attended and graced the meeting.

A new set of office bearers were elected for the Circle Union, AIPEU GDS (NFPE) for the ensuing period. 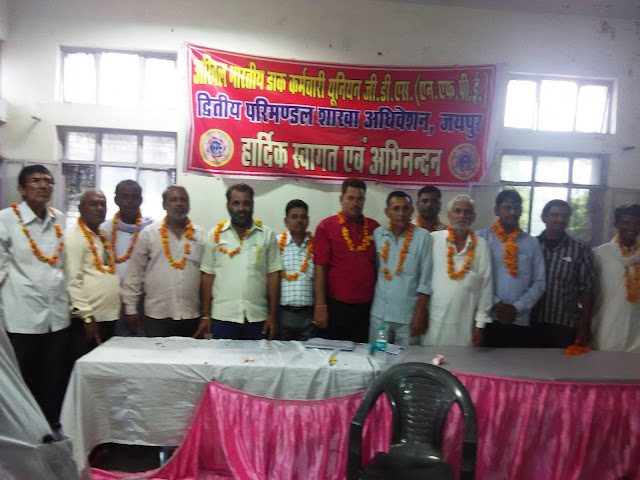 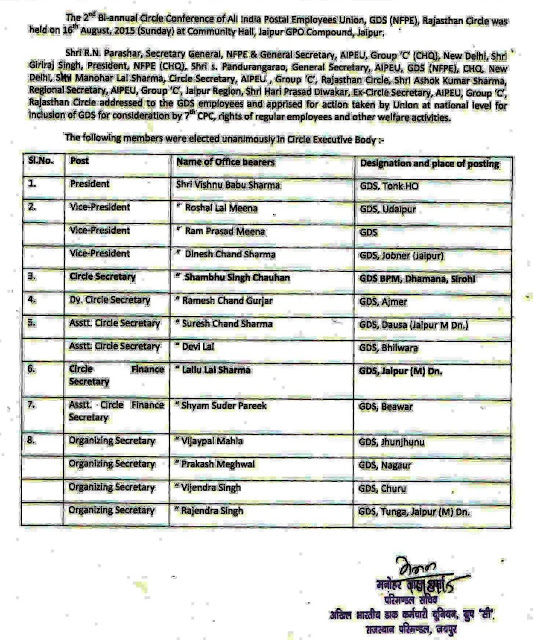 AIPEU GDS (NFPE) CHQ  conveyed heartfelt greetings and congratulations to the Circle Union, Rajasthan and the leaders of NFPE for their support and cooperation to the GDS (NFPE) Union.