A general body meeting has been convened with GDS comrades of Delhi North Division and the Divisional Union of AIPEU GDS (NFPE) formed on 14th August 2015. 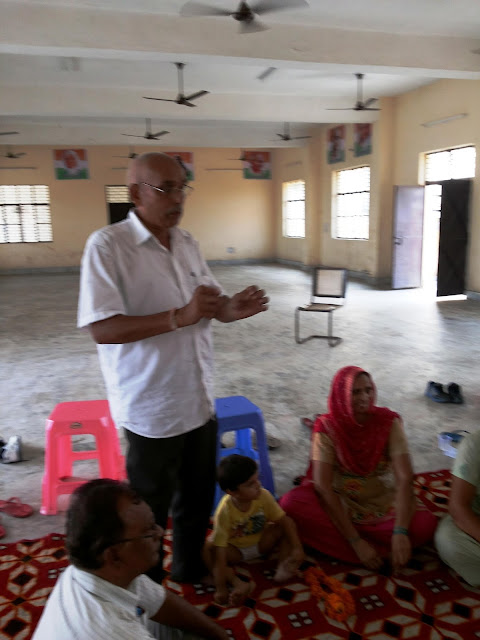 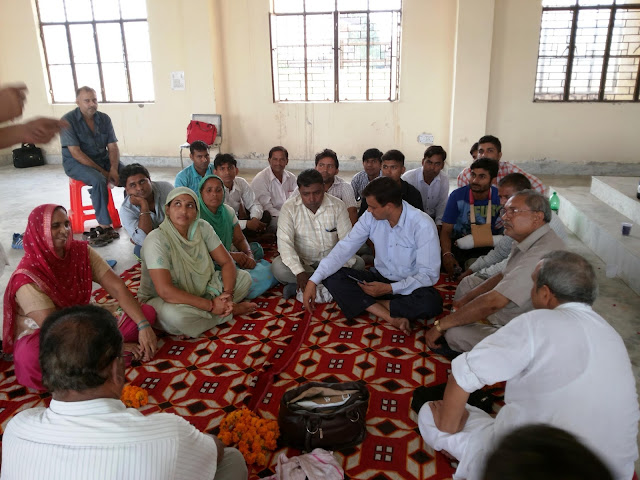 An organizing body has been constituted to organize the divisional union for the ensuing period.