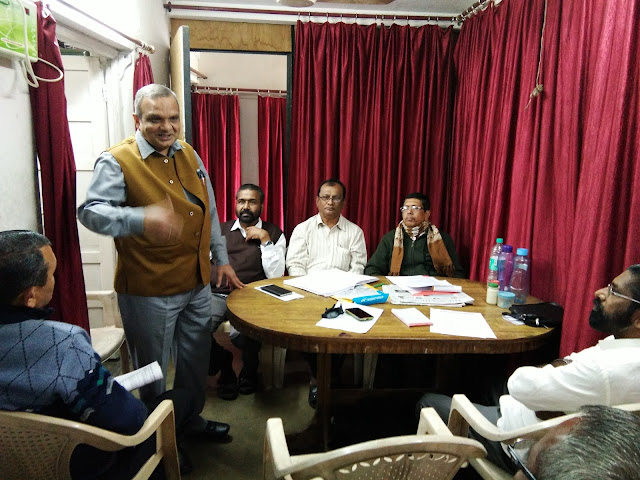 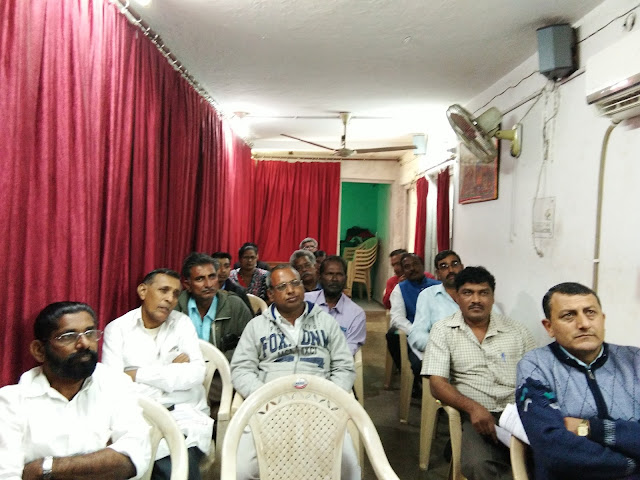 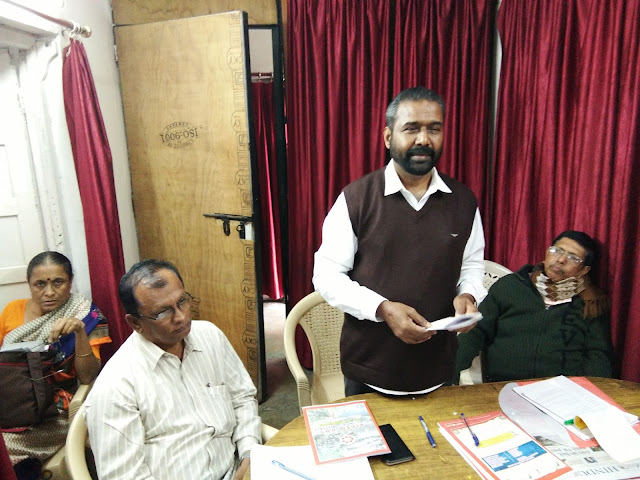 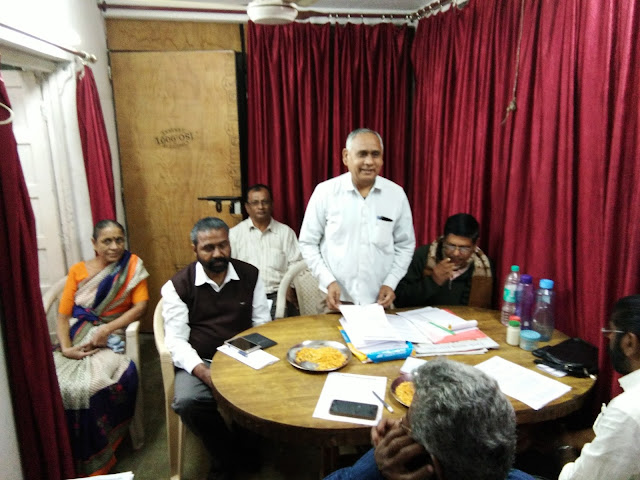 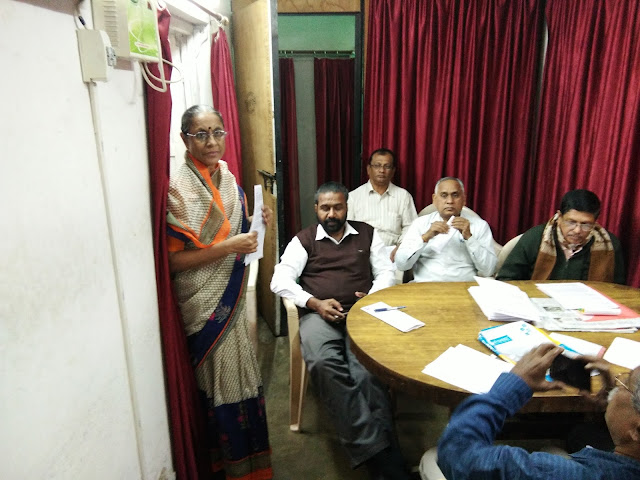 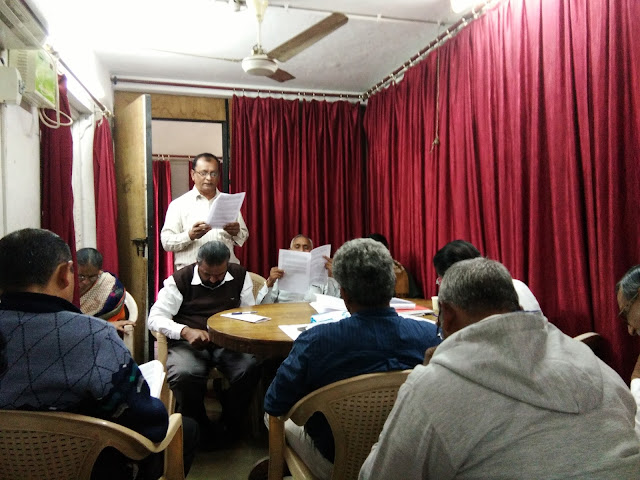 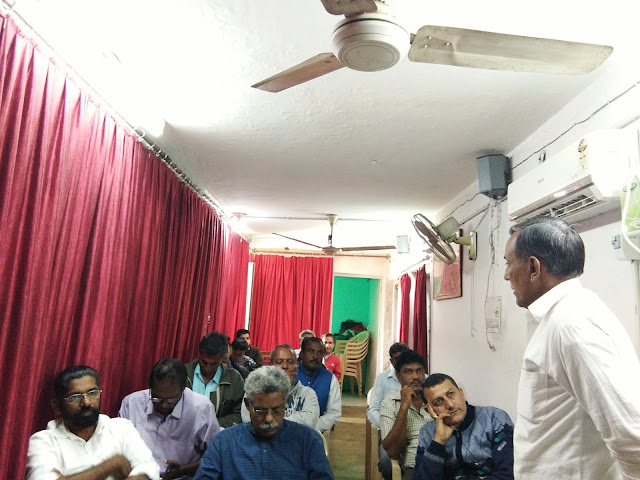 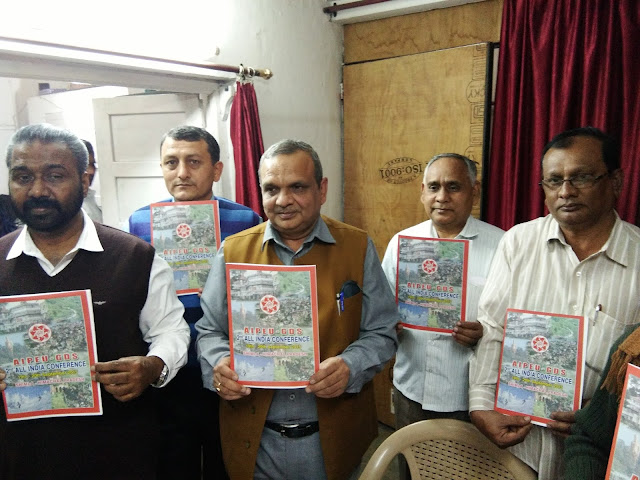 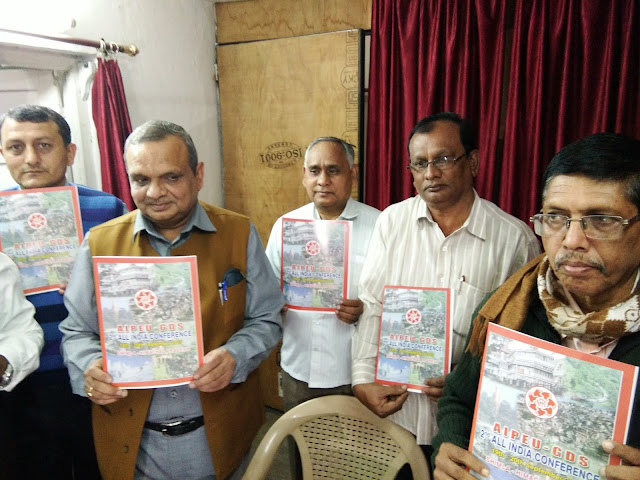 A Souvenir has been uncovered by the Secretary General, NFPE; published CHQ on the occasion of the 2nd AIC held at Shimla (HP).

Meeting concluded with the vote of thanks offered by Com.R.Dhanraj, Dy General Secretary, AIPEU-GDS.