A JOINT BIENNIAL DIVISIONAL CONFERENCE OF AIPEU GrC., P4, AIPEU-GDS & AIPCPCCWF  HAS BEEN HELD ON 11-12-2016 IN THE PREMISES OF HEAD POST OFFICE.

The Conference witnessed by more than 250 comrades including about 30 women employees.

A new set of office bearers were elected from  Gr.C., P4 & GDS unions, Rajahmundry for the ensuing period.

The two Postal Officials from Rajahmundry Division with an extraordinary talent in Sports achieved hundreds of medals/awards besides with their participation at National level events are honoured by the SPOs & NFPE leaders. 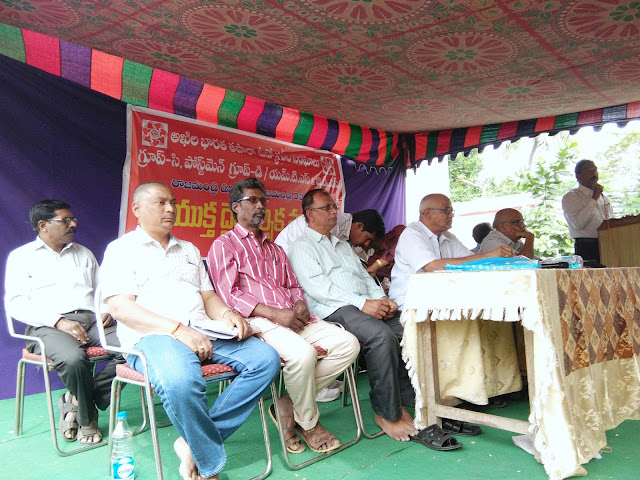 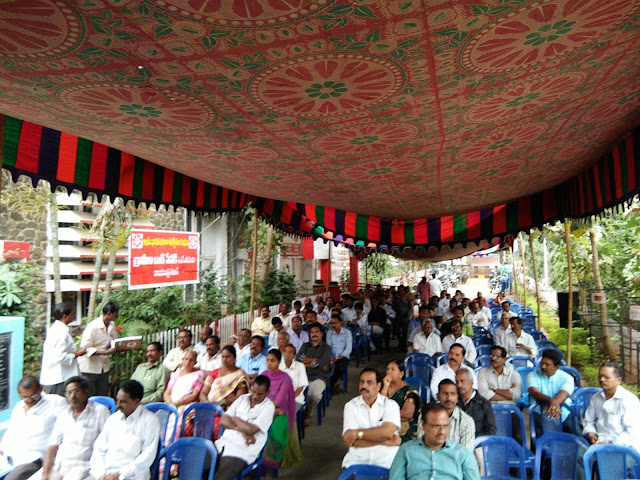 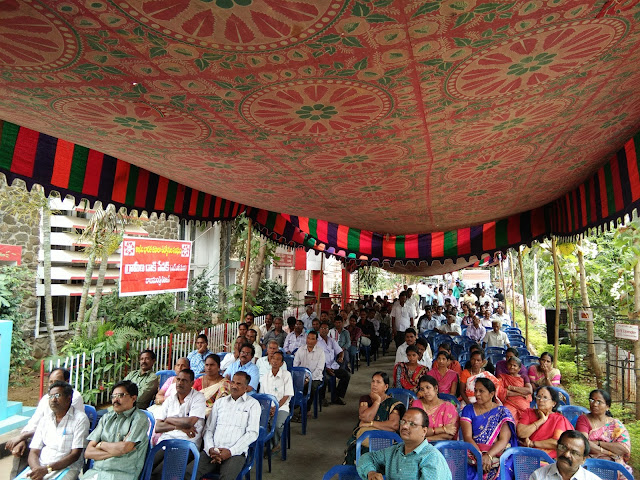 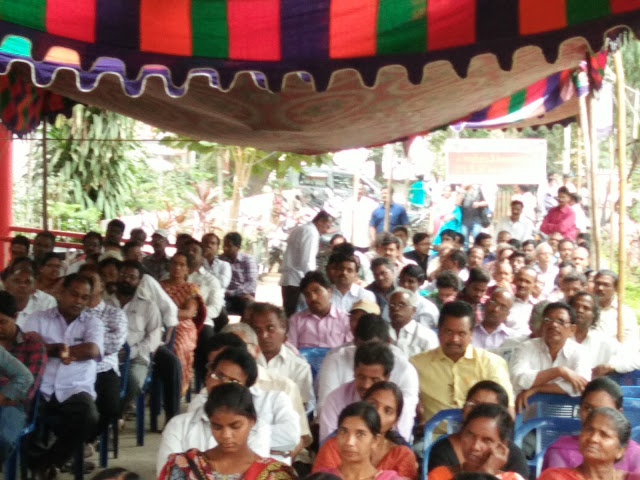 Posted by P. Pandurangarao at 8:14 AM