The 27th Biennial All India Conference of AIPEU PM & MTS has been conducted in Jaipur (Rajasthan Circle)  from 09th to 11th March 2018. 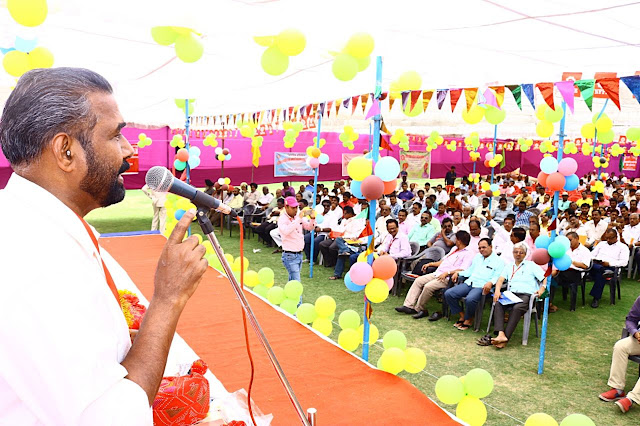 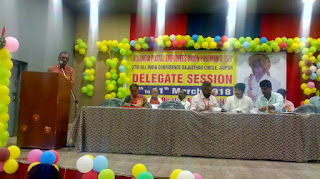 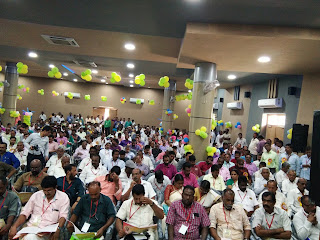 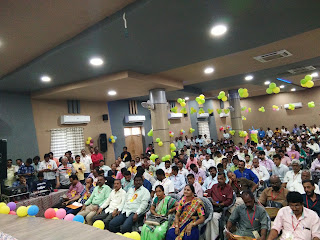 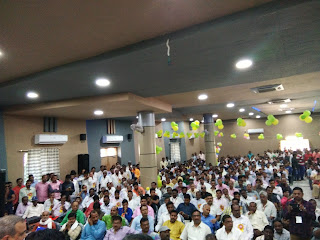 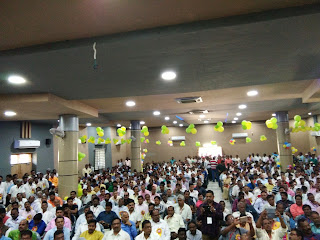 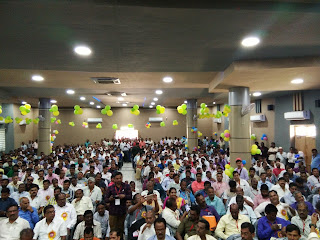