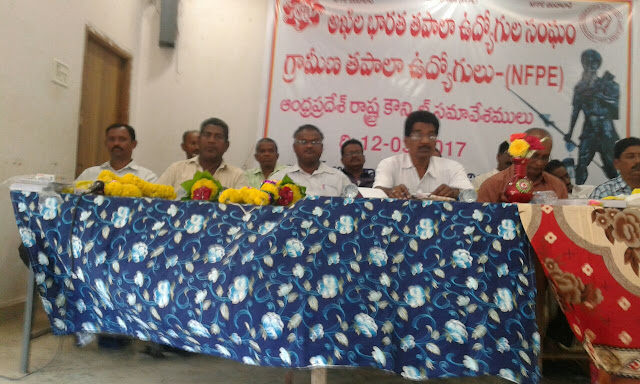 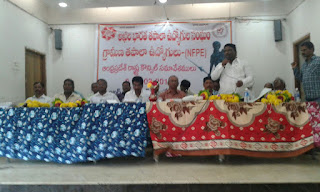 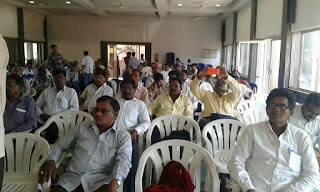 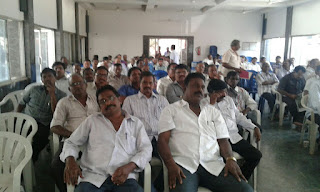 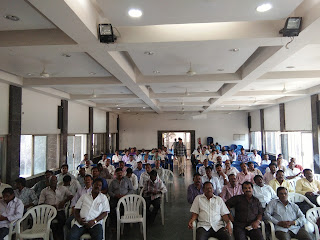 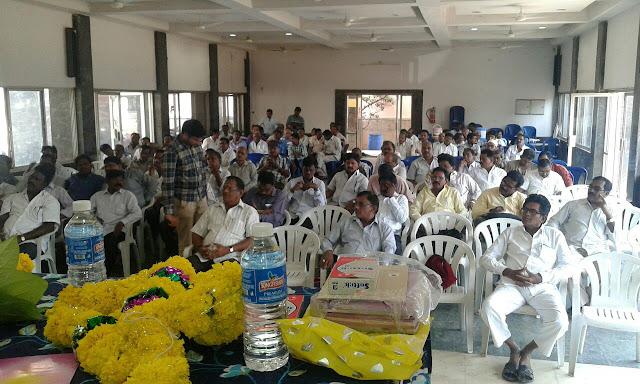 In the afternoon session, joint biennial conference of AIPEU GrC., P4 & GDS has been held. A set of new office bearers are elected for Divisional unions of GrC., P4., & GDS for the ensuing period.

Posted by P. Pandurangarao at 9:49 PM