The AIPEU GrC CWC meeting is being held at Raigarh (Chhattisgarh) for two days on 8-9 March, 2017, The CWC commencing on the International Women’s day. After a procession and flag hoisting the CWC meeting commenced with the welcome address by Com.V.K.Agarwal, Chairman, Reception Committee & President, Chhattisgarh Circle.

In the Post-lunch session, about 15 Circle Secretaries made deliberations on various issues of the cadre. 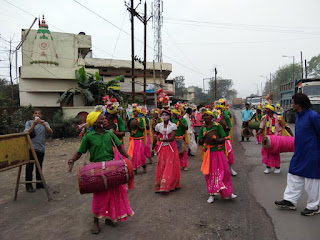 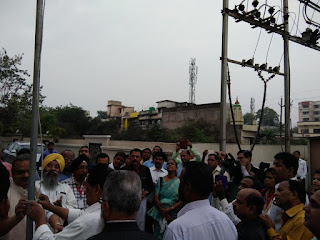 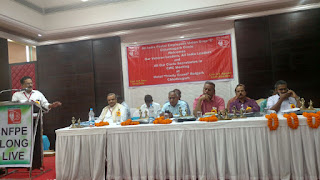 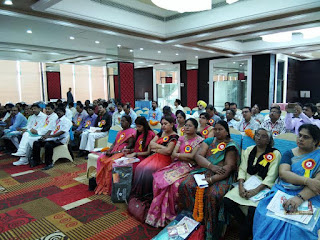 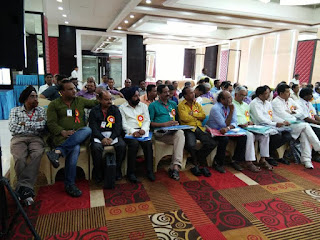 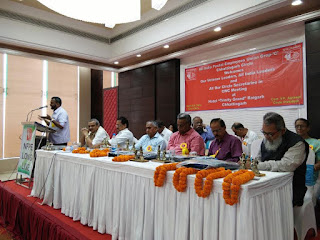