Red salute to the postal GDS working class for their united, constant & continuation of the sacrificed programme i.e., indefinite strike from 5 days.

The GDS Unions (AIPEU-GDS, AIGDSU & FNPO) indefinite strike is going on in full swing.
No decrease or fluctuation in the percentage of participation of GDS employees even after 5days more over it has increased from its commencement i.e., 22nd May 2018.

Informal meetings are going on between our GDS unions & Officers of the Department of Posts after the reconciliation meeting concluded with Regional Labour Commissioner on 23rd May 2018.

But till date no fruitful conclusion is arrived in favour of GDS demand.

There is another round of meeting on Monday.

All are requested to campaign constantly and our strike grand success. 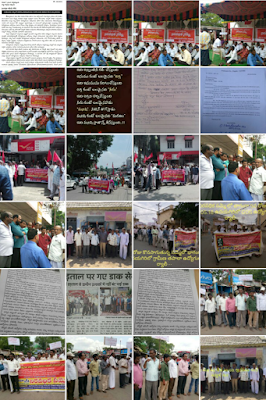 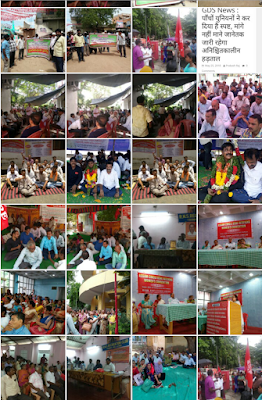 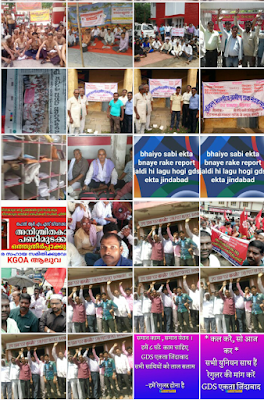 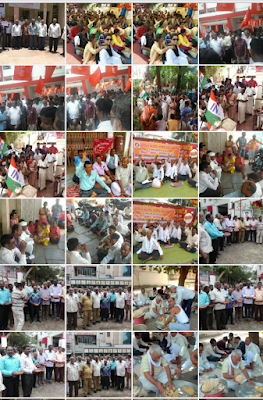 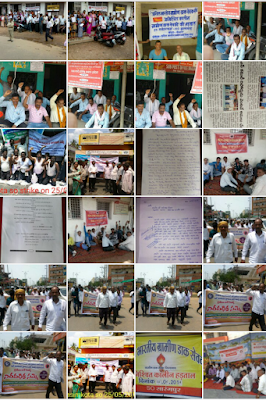 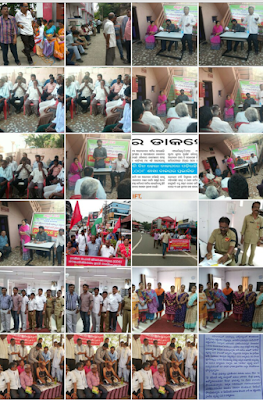 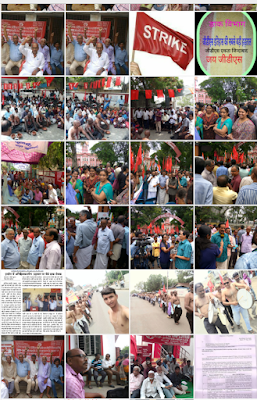 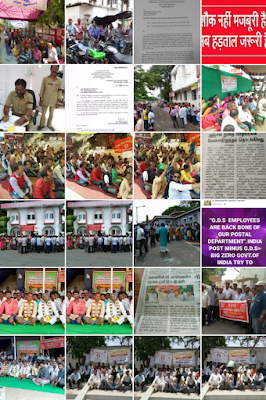 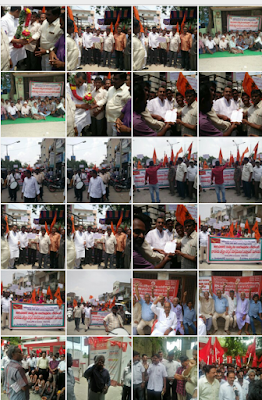 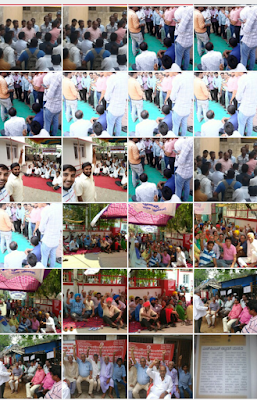 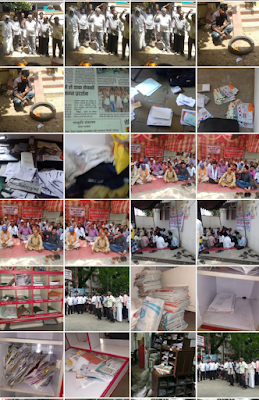 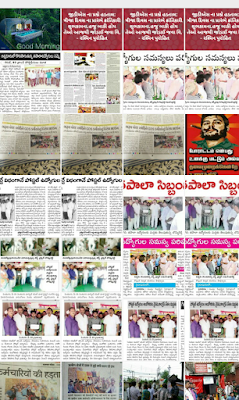 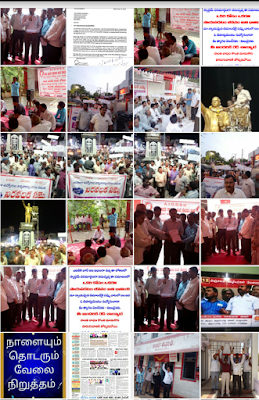 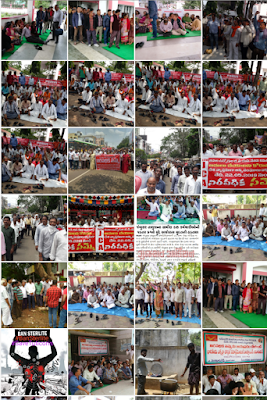 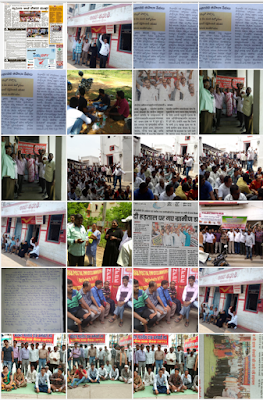 Posted by P. Pandurangarao at 6:21 PM