Com.N.Sammaiah, Circle Secretary presented the brief report on the agenda items. Elaborate discussions were took place on the GDS Committee, implementation of recommendations, membership verification and other organizational issues.

Some important resolutions were proposed and resolved in the meeting on GDS issues. Meeting concluded with the vote of thanks offered by Com.G.Srinivasarao.

The team of comrades viz., Gurram Venkatanarayana, Hon'ble President, GDS, Com.Prasadarao, Com.Prabhakar, Com.Ramarao, Com.Ramaiah made very good arrangements for the success of the meeting, even though there was rain and bad weather. It deserves all appreciation. 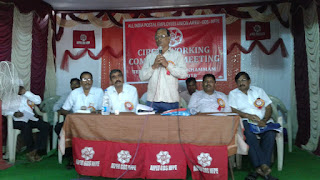 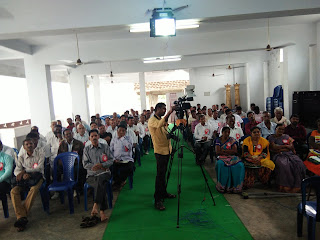 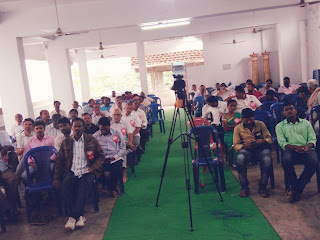 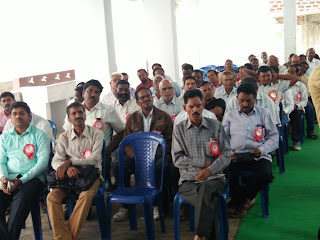 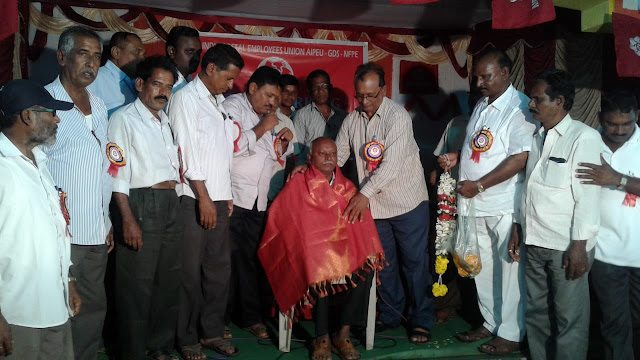 Posted by P. Pandurangarao at 8:55 AM