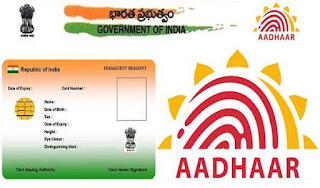 Hyderabad, Jul 6 (UNI) Telangana Postal Circle has been ranked 3rd in the category of “Fastest Roll-out of Aadhaar Enrolment and Updation Centres” in the country, while Punjab and Bihar postal circles secured first and second ranks respectively in the same category.