Com.P.Sampath, President of an ogranization for eradication of untouchbility.
Topic : Role of Trade Unions against Social evils

Com.R.N.Parashar, Secretary General, NFPE & General Secretary, AIPEU GrC.,
Topic : Staff problems and role of Unions in Postal department
(In his absence, a message has been read out in the session) 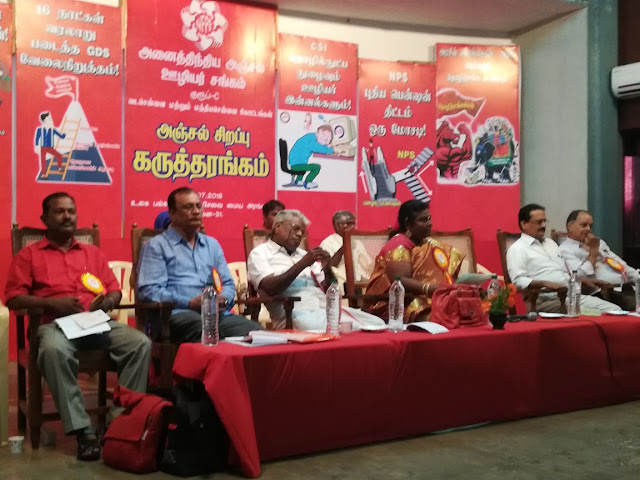 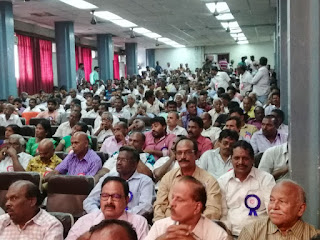 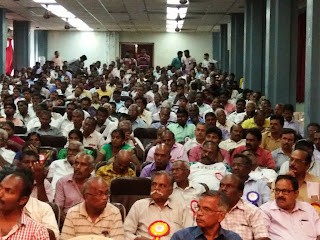 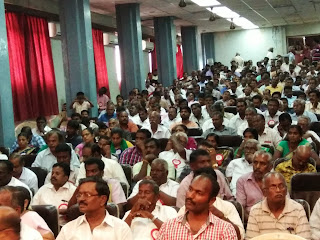 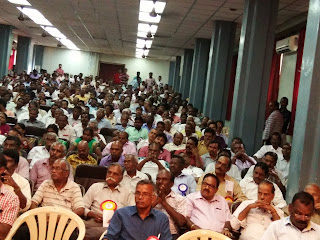 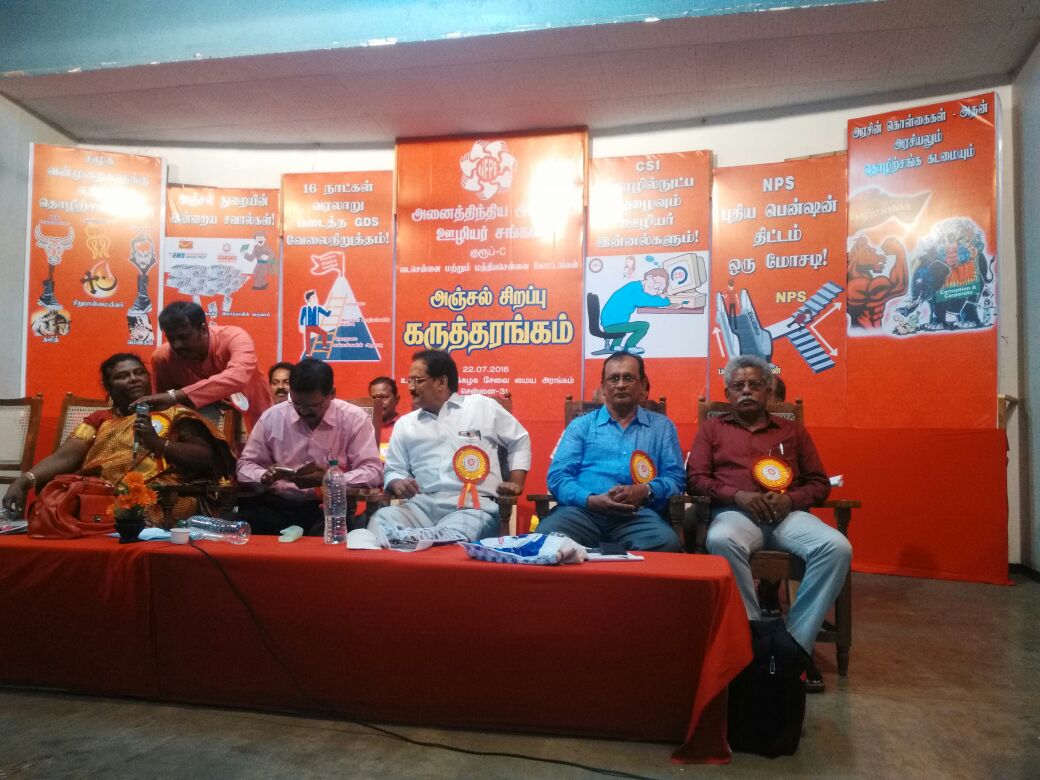