On 20-04-2014 the Circle convention of  GDS members of has been held in Keval Krishna Tandan Memorial Hall, Dhorah town under the Presidentship of Com.Laxman singh, President, Gr.C., .

After the formation of Circle Union in on 27-10-2012, this is the second successive convention being held with much more enthusiastic and organizational spirit. It is very much appreciated that the GDS comrades in participated in all the struggle programs given by NFPE & Confederation along with departmental Unions unitedly and made them grand success.

Com.Harish Kumar made the welcome speech and invited all the leaders to the dais.

Com.R.N.Parashar, Asst. Secretary General, NFPE inaugurated the convention and made an elaborated speech covering many vital points about the GDS organization, GDS issues, the efforts of NFPE & Confederation on the inclusion of GDS in the 7th CPC etc.,

Com.P.Pandurangarao, General Secretary invited as Chief guest and explained in detail about the need of united struggles and unity with all other organizations, the development of union in other circles and requested to support the GDS (NFPE) union and make success of all the ensuing struggle programs to achieve the demands of GDS.

Com.R.Seetha Lakshmi, General Secretary, P4 invited as Chief guest and addressed the convention by extending all support from P4 CHQ to the GDS (NFPE) union.

More than 250 GDS comrades attended and witnessed the convention representing from 9 divisions of circle. All the comrades support the GDS (NFPE) union and assured to establish in all the divisions within a stipulated time.

Many GDS comrades deliberated in the convention by mentioning organizational issues and problems of GDS in the Circle.

A panel of new office bearers are elected unanimously for Circle Union for the ensuing period.

Com.Laxman Singh and his team made all efforts to the grand success of the convention and the arrangements made for the delegates deserves all appreciation.

AIPEU GDS (NFPE) CHQ conveys its heartfelt thanks and congratulations to the Office bearers, Comrades & NFPE leaders of . 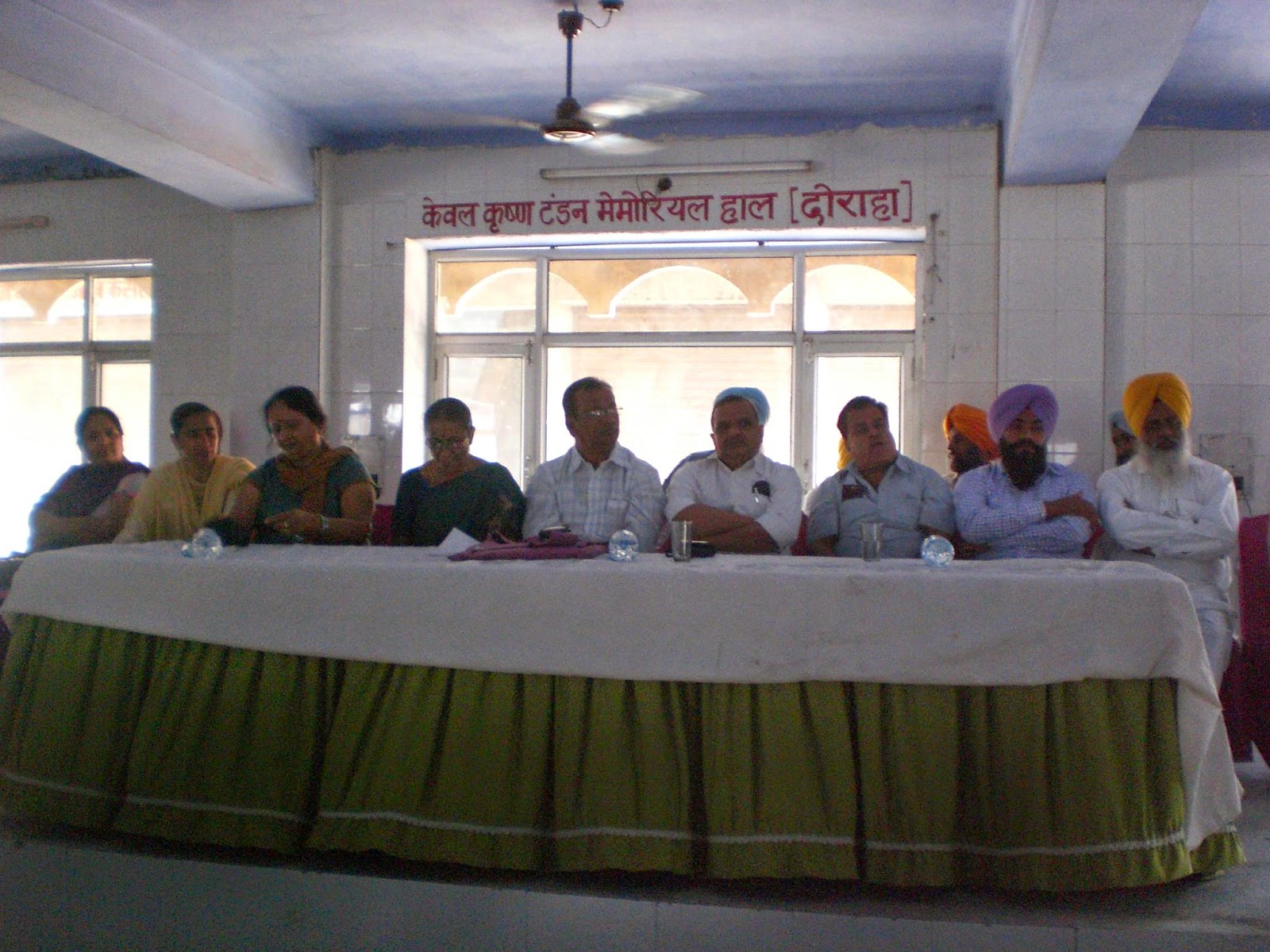 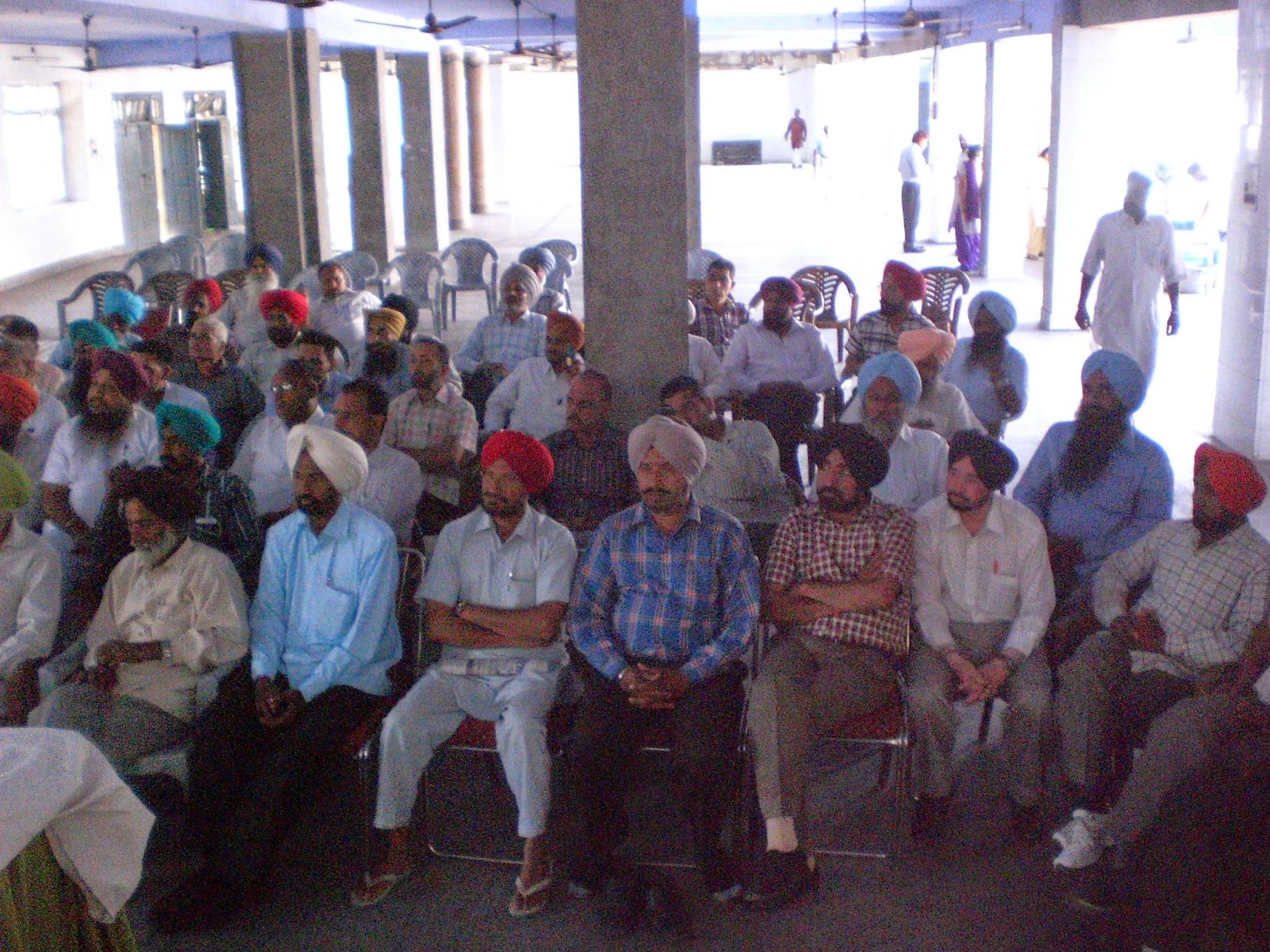 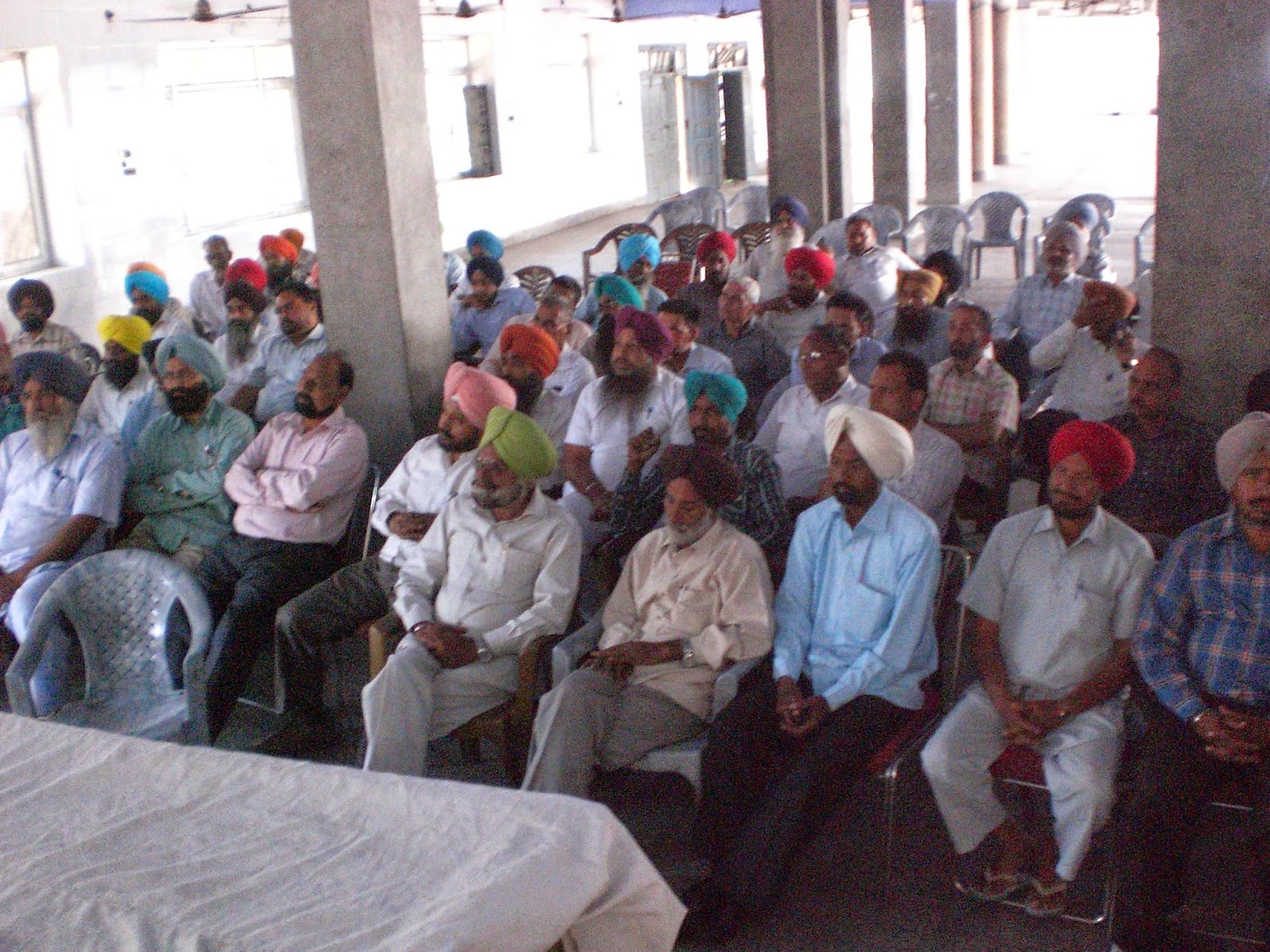 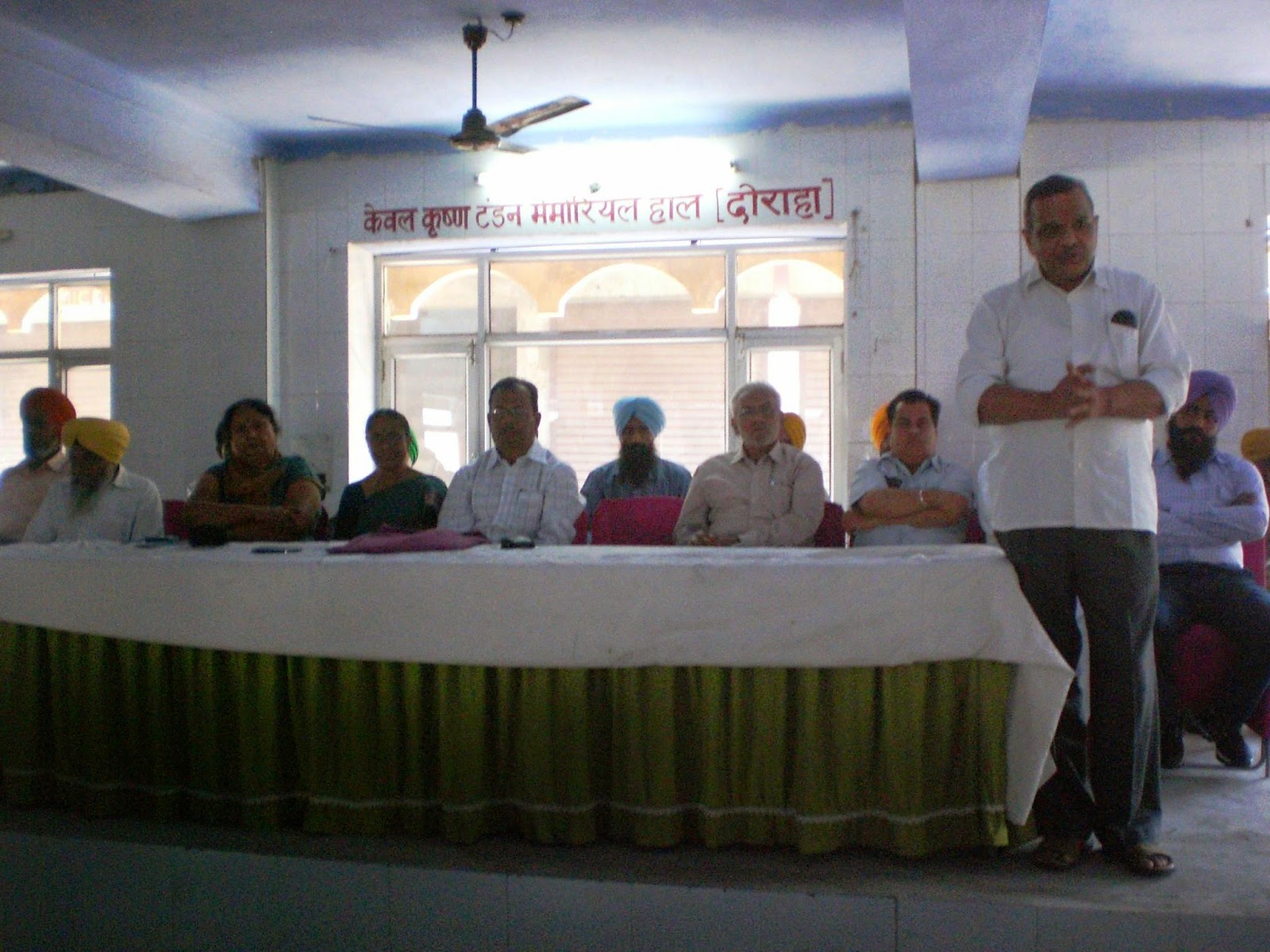 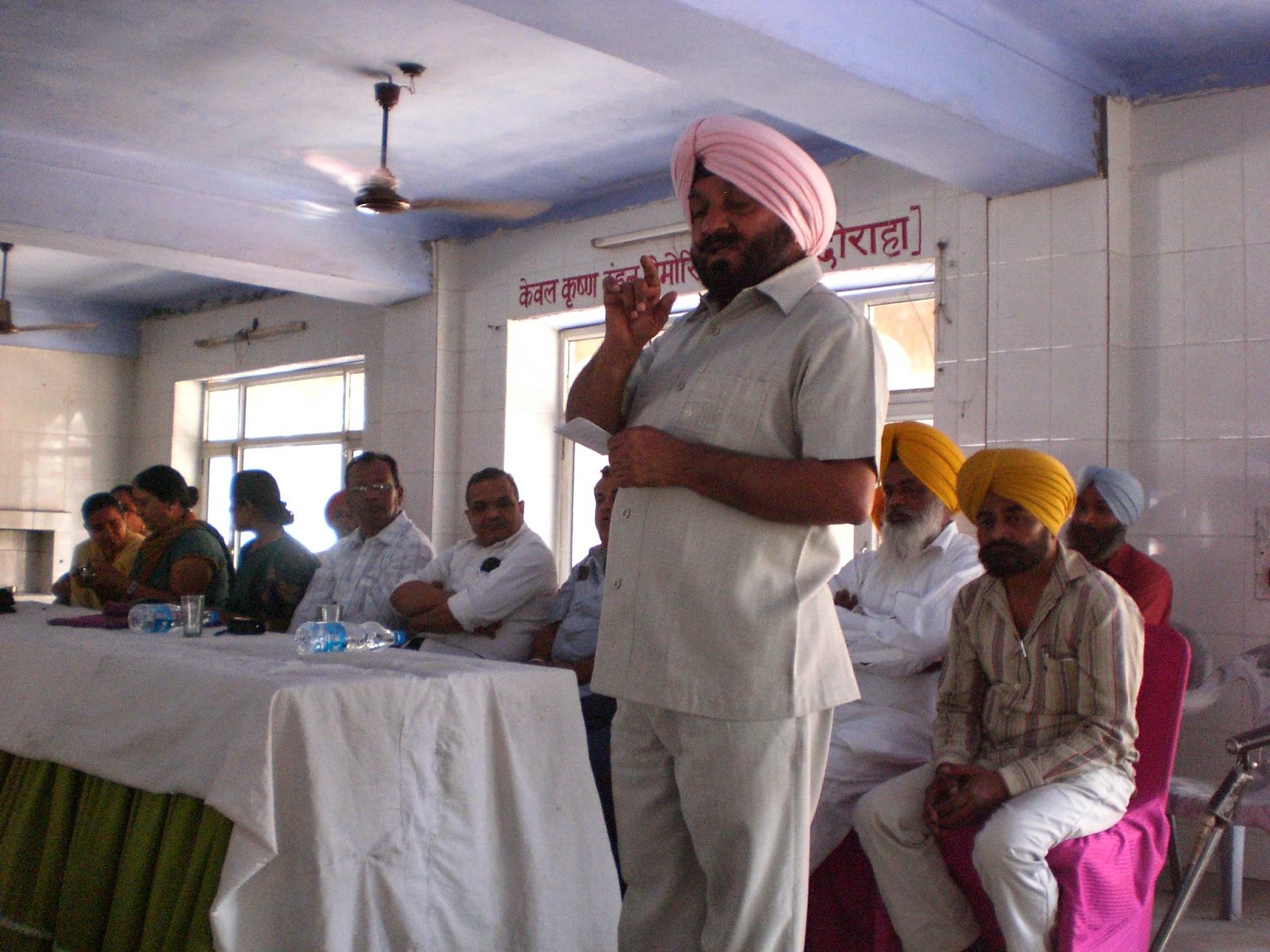 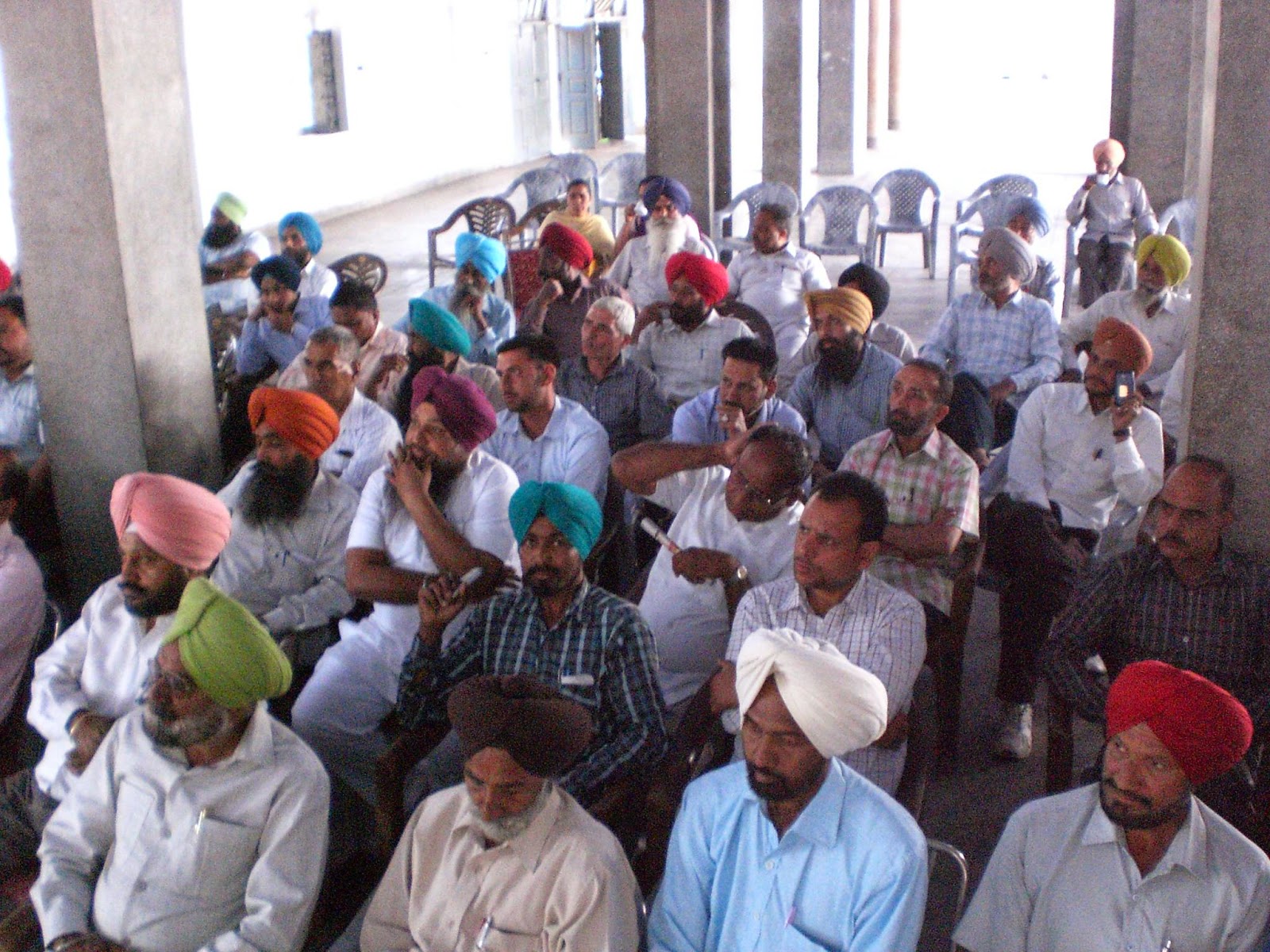 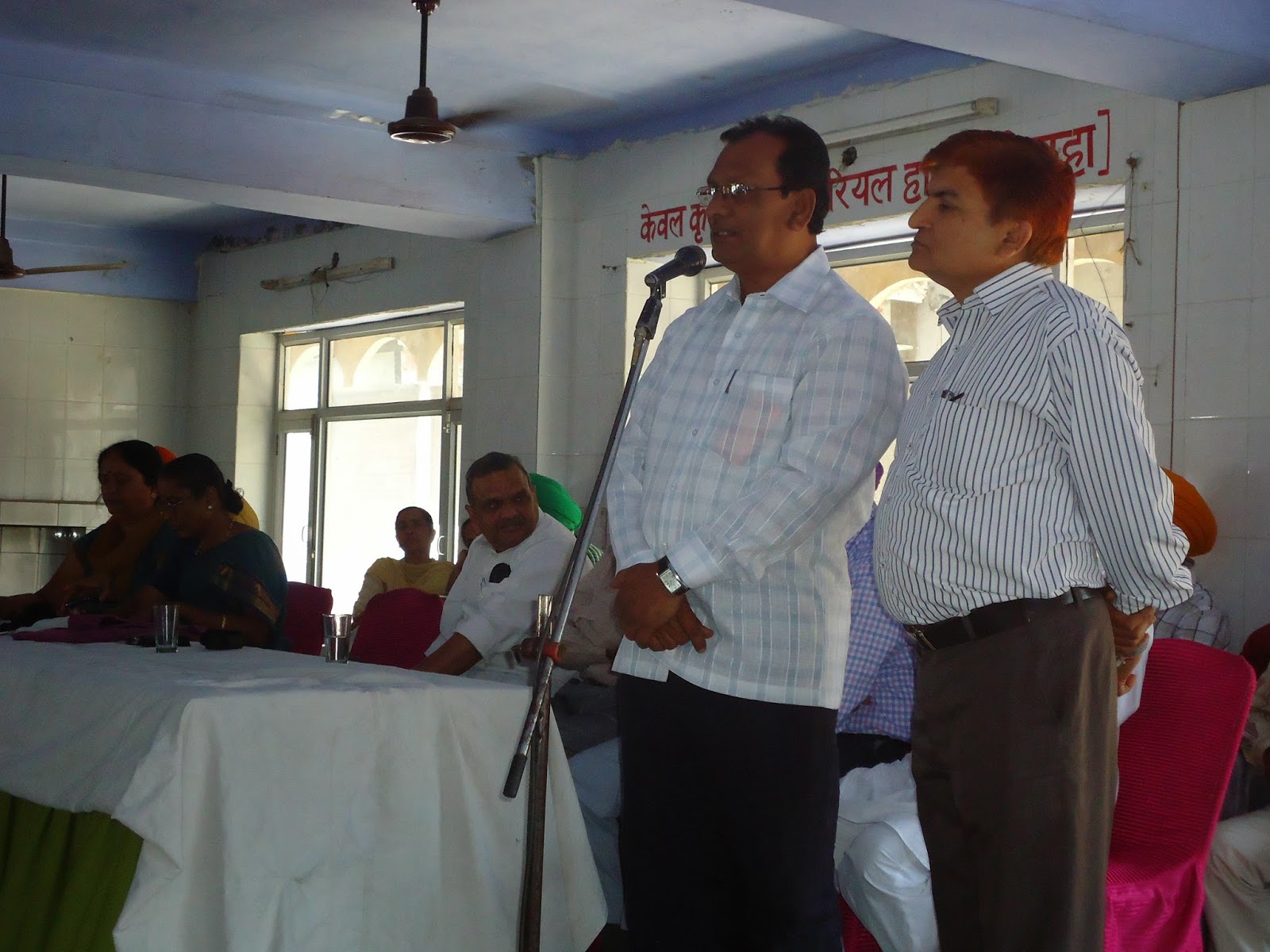 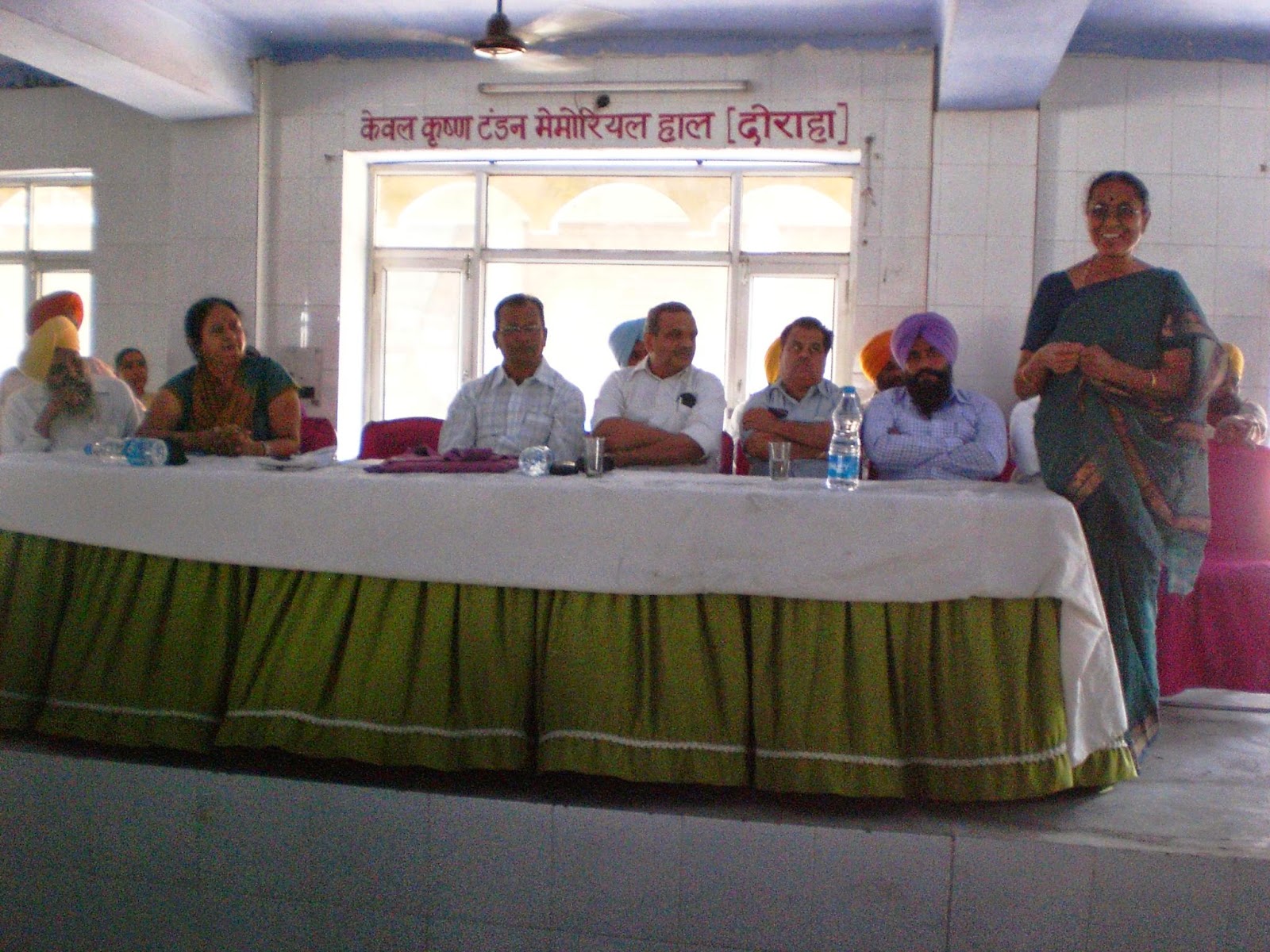 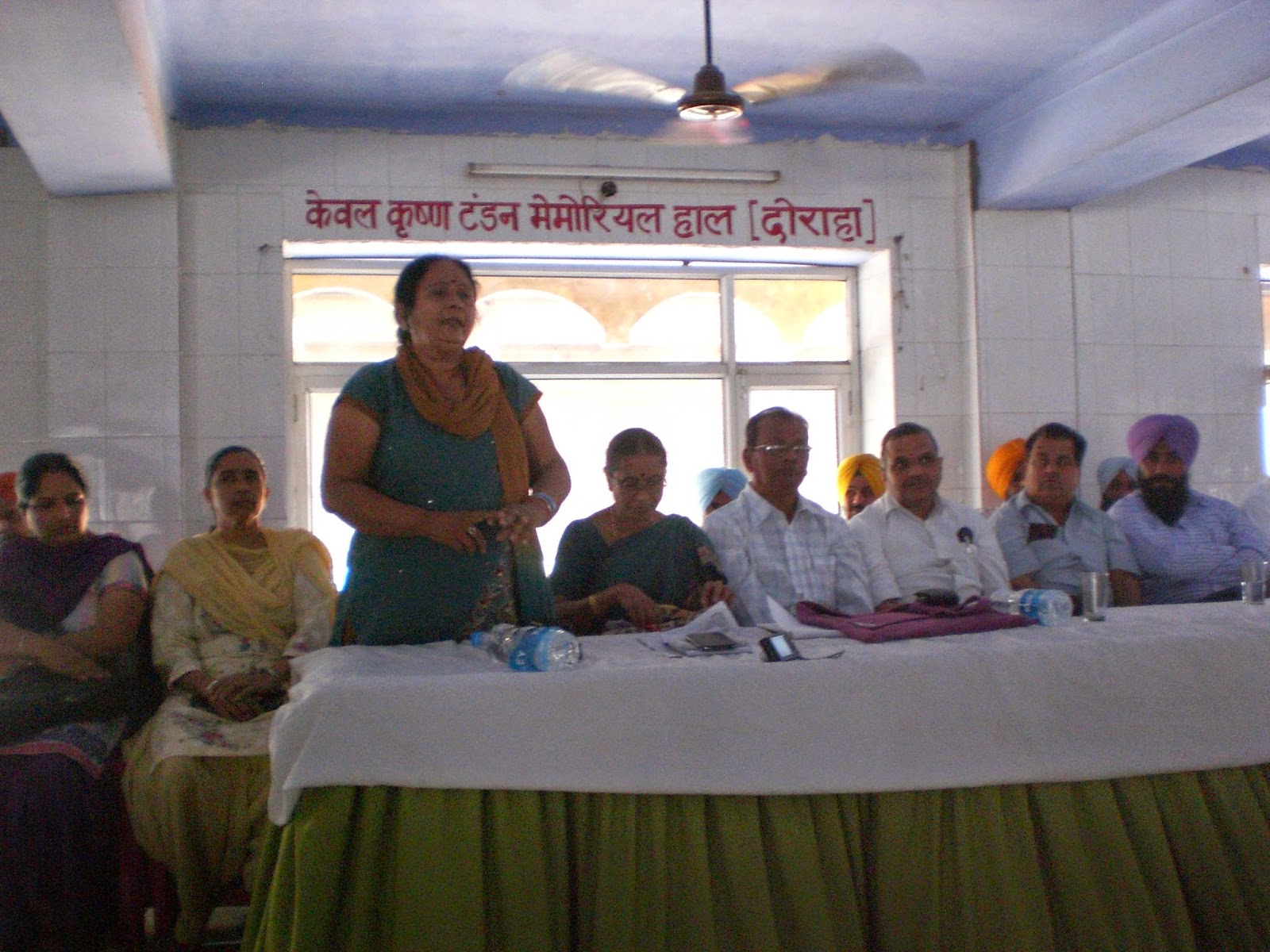 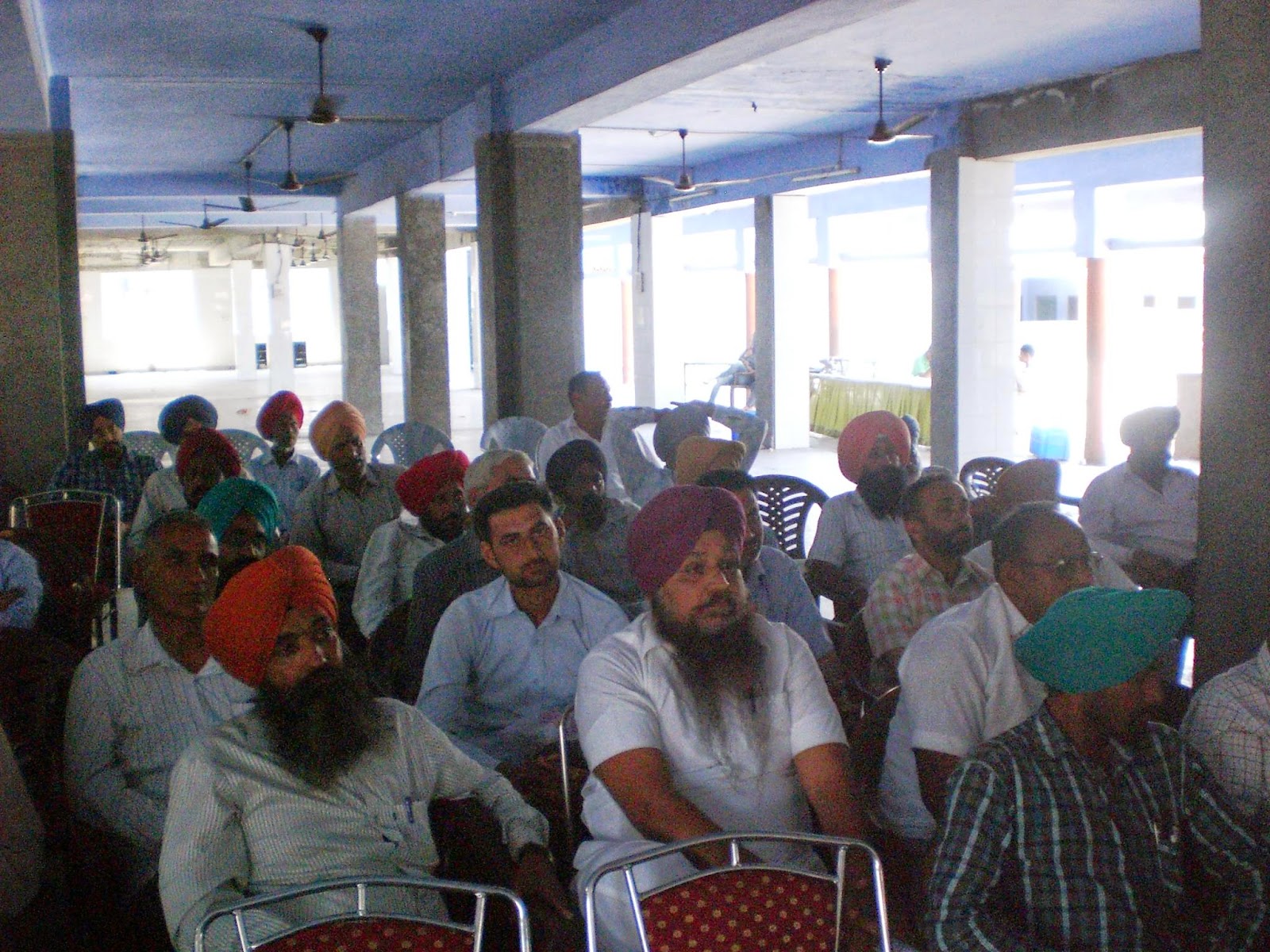 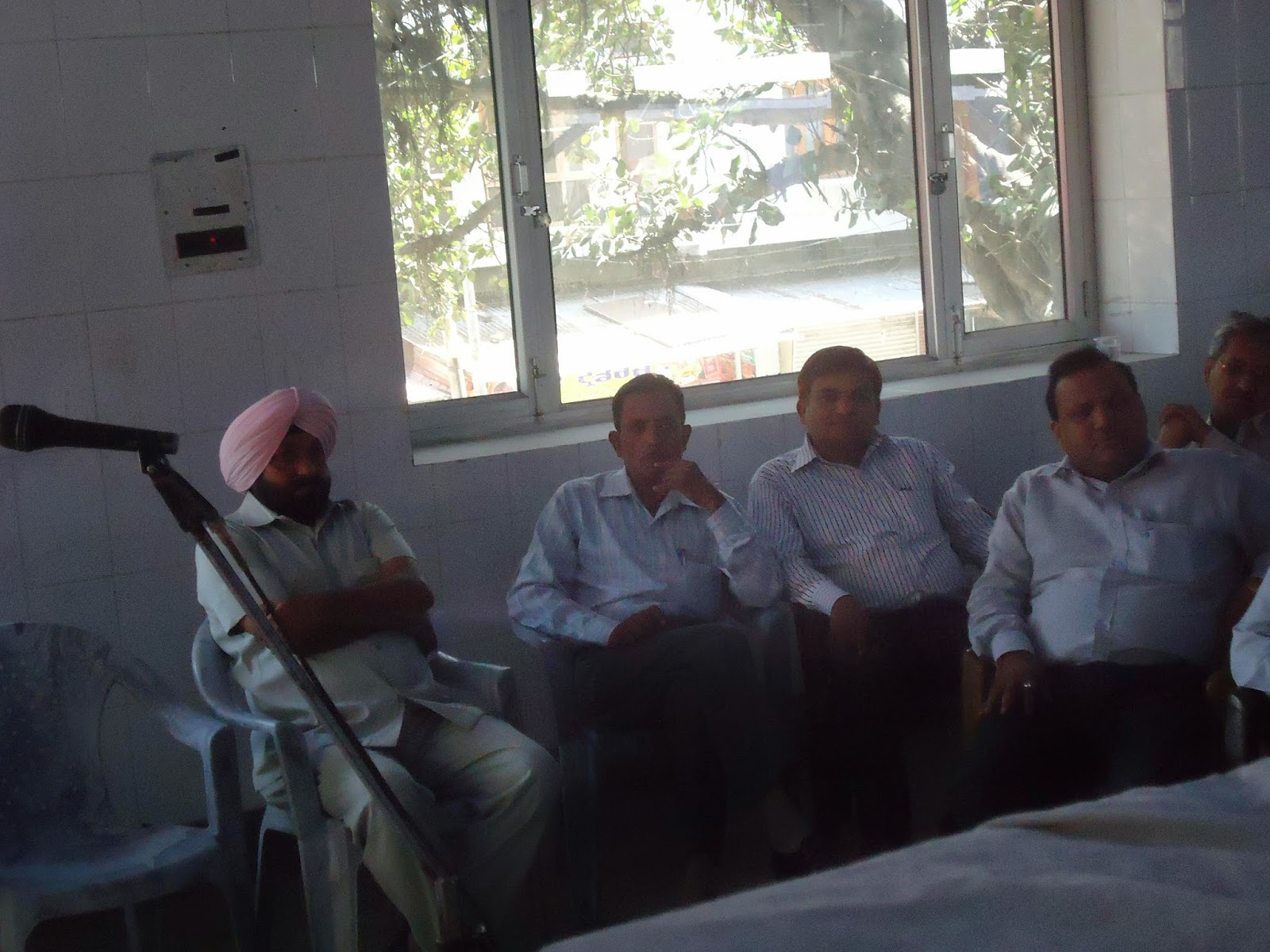 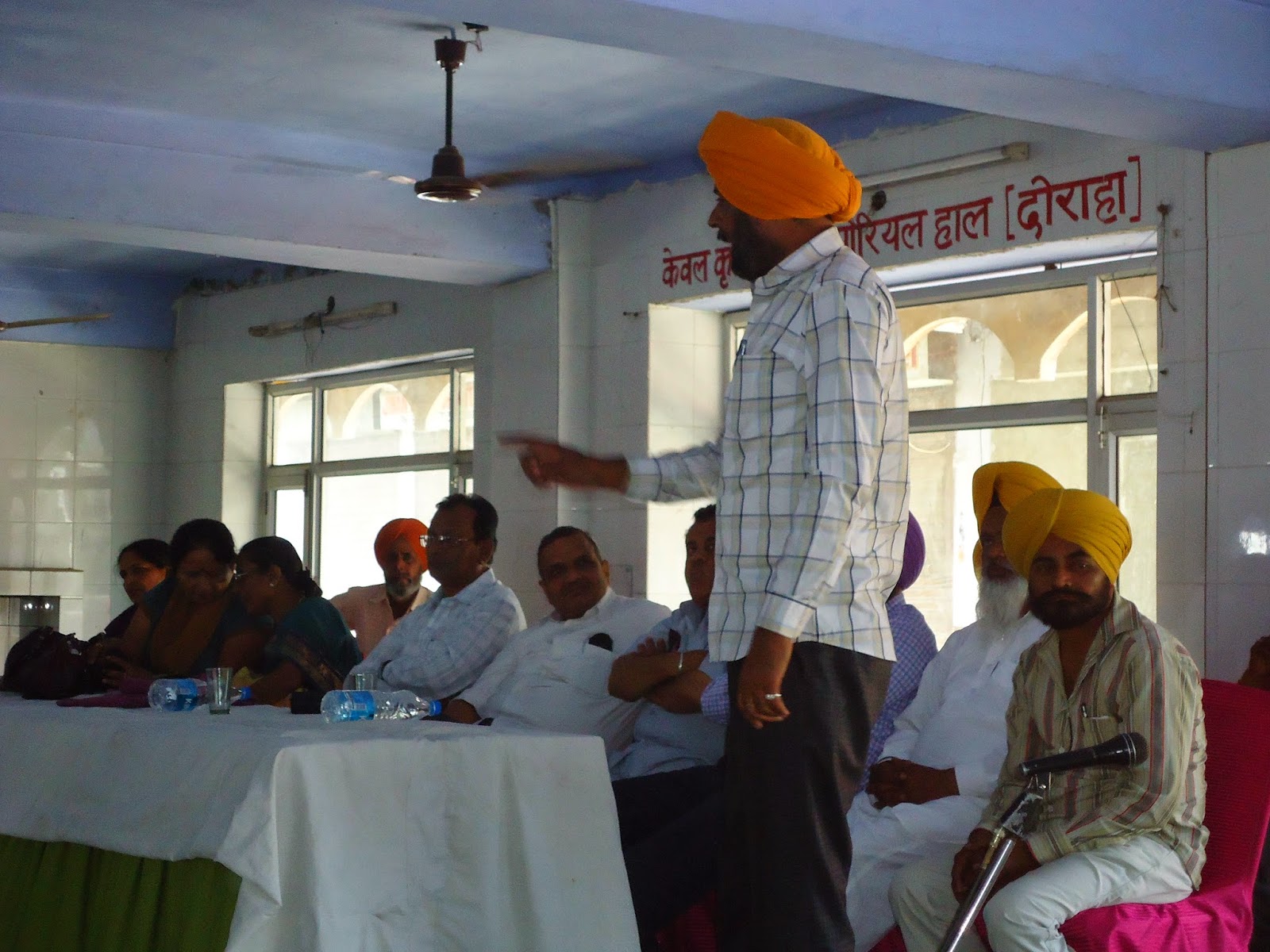 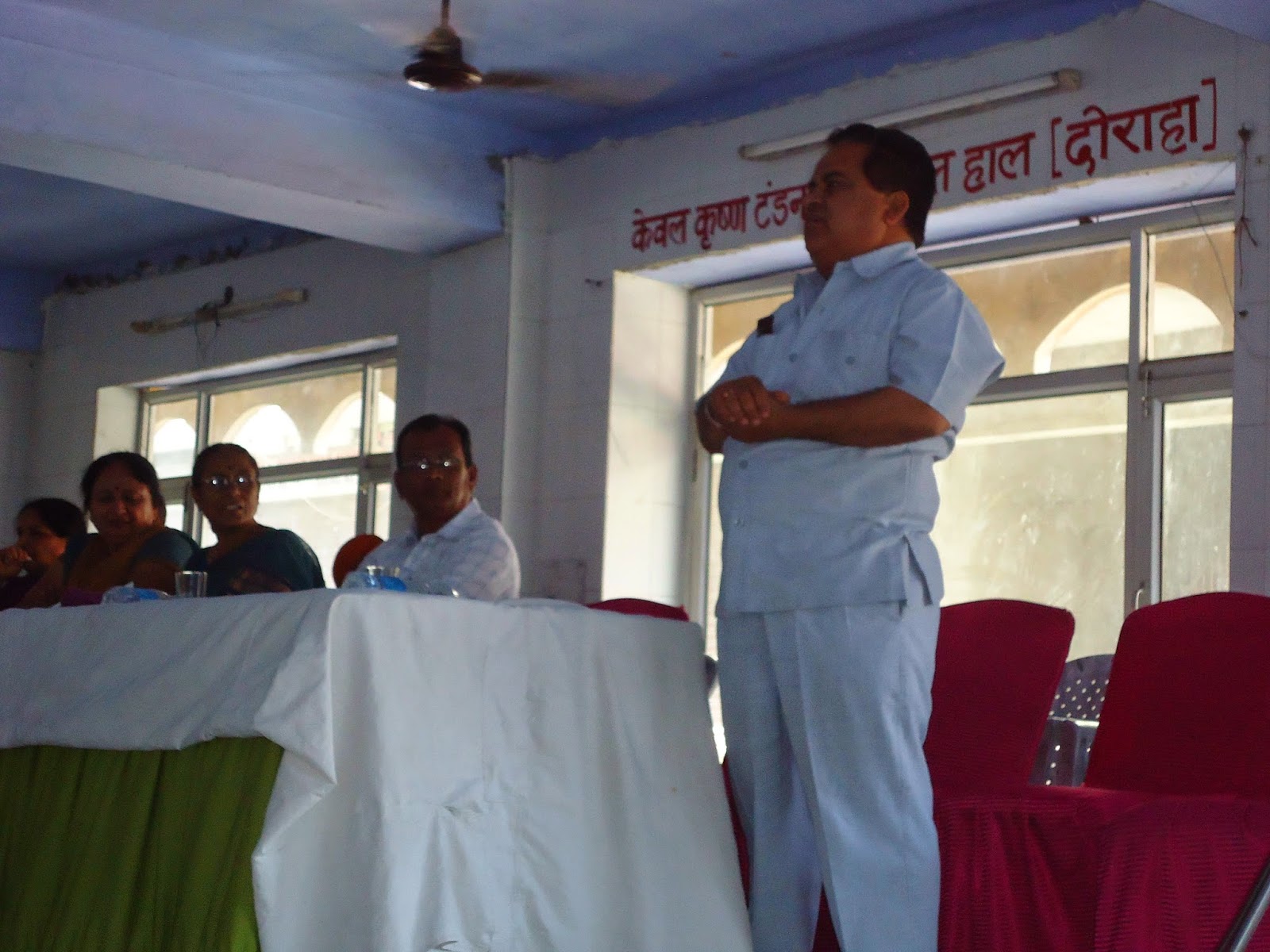 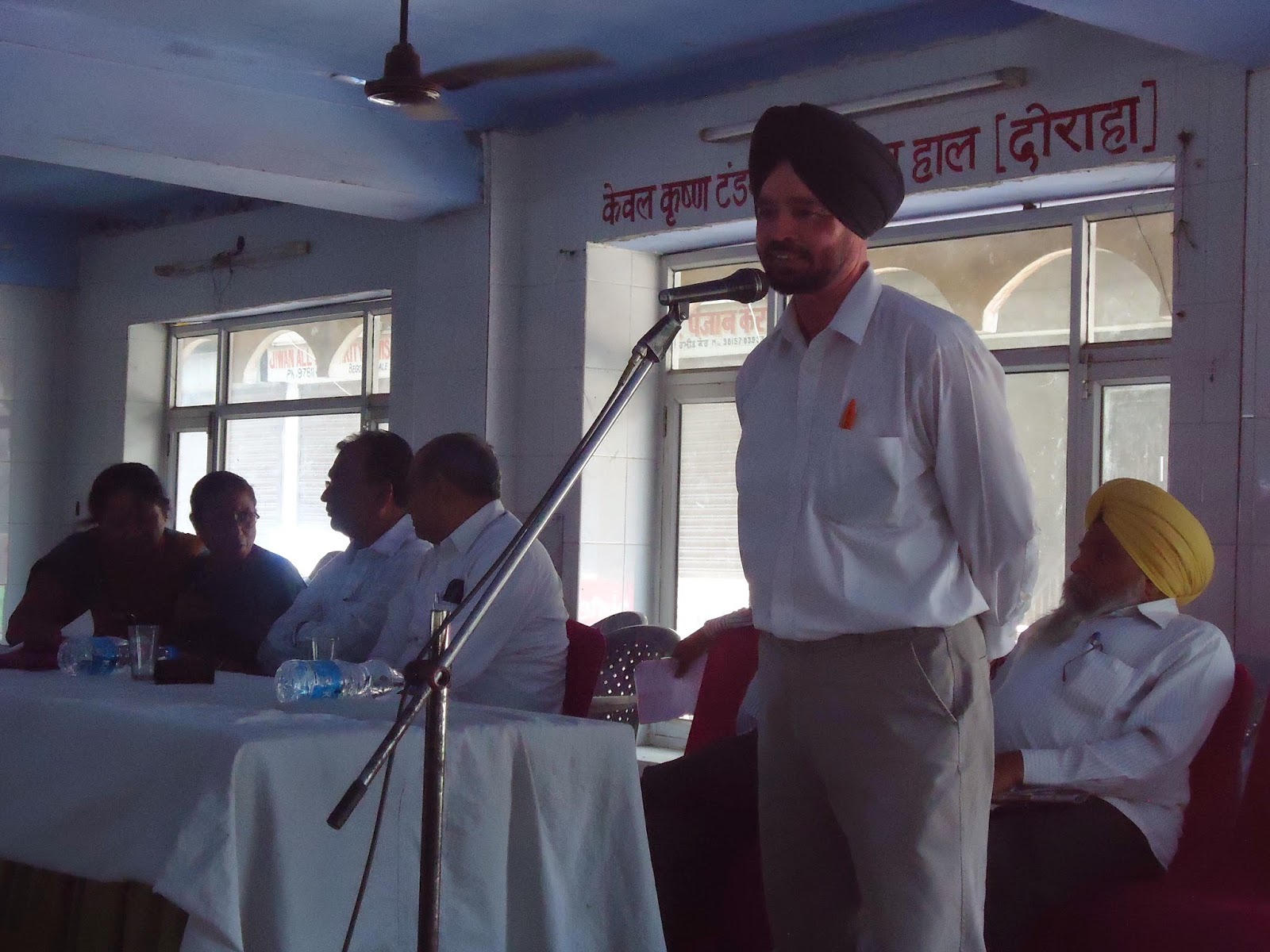 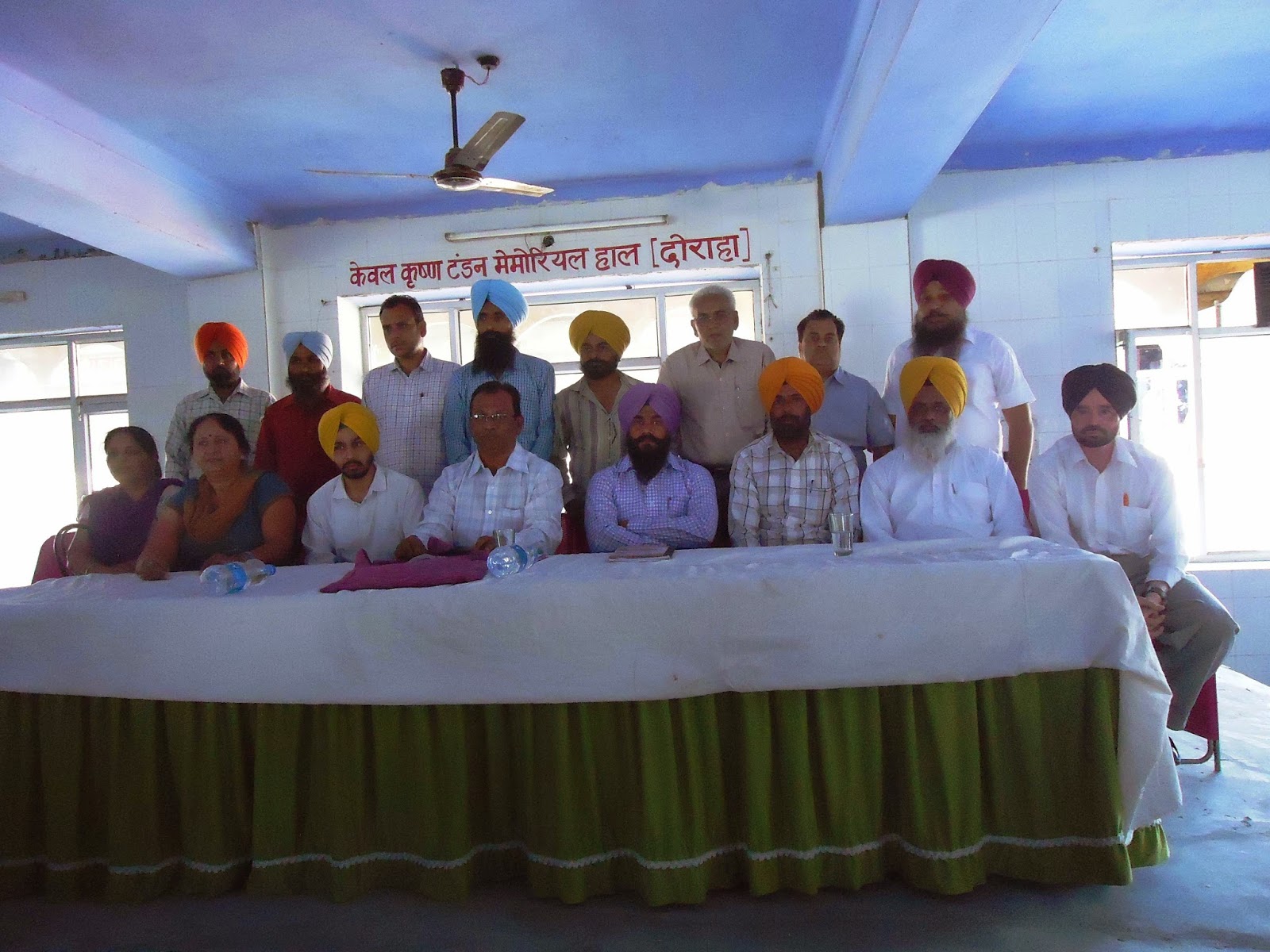