Flag hoisted by Com.K.K.N.Kutty, Chairman, Confederation after that all the leaders and delegates paid homage to the departed souls at martyr’s column.

The Guests, Leaders, Delegates are welcomed by com. P.K.Das, Reception Committee Member and the Convention is presided by the Com.K.K.N.Kutty Chairman, Confederation.

Com.M.S.Raja, Working President, Confederation  presented the proposed Draft Resolution of the Convention. More than 30 delegates deliberated on the Resolution and proposed some modifications on it.

More than 400 delegates attended the Convention representing from various organizations of Central Govt. Departments and paid their keen attention to the deliberations of the leaders & delegates till the conclusion of the Convention.

Com.M.Krishnan, Secretary General summed up the discussion on the resolution and explained in detail about the role of Confederation in the ensuing general elections and after.

The Draft Resolution is fully endorsed and supported by the delegates after the Chairperson moved the resolution in the house and adopted unanimously.

A Souvenir is released in commemoration of the All India Trade Union Work shop conducted by CCGEW in Mumbai on 15th & 16th November 2013. An attractive book is unveiled by Com.A.K.Padmanabhan.

Com.Gurupreet Singh, Member, Reception Committee proposed vote of thanks to the Chair and all the Guests, Invitees, Delegates in a delightful manner.

The arrangements, accommodation, warm reception  made for the Convention by Reception Committee, Nagpur deserves all appreciation and heartfelt thanks to all the Comrades to make this significant Convention a grand success. 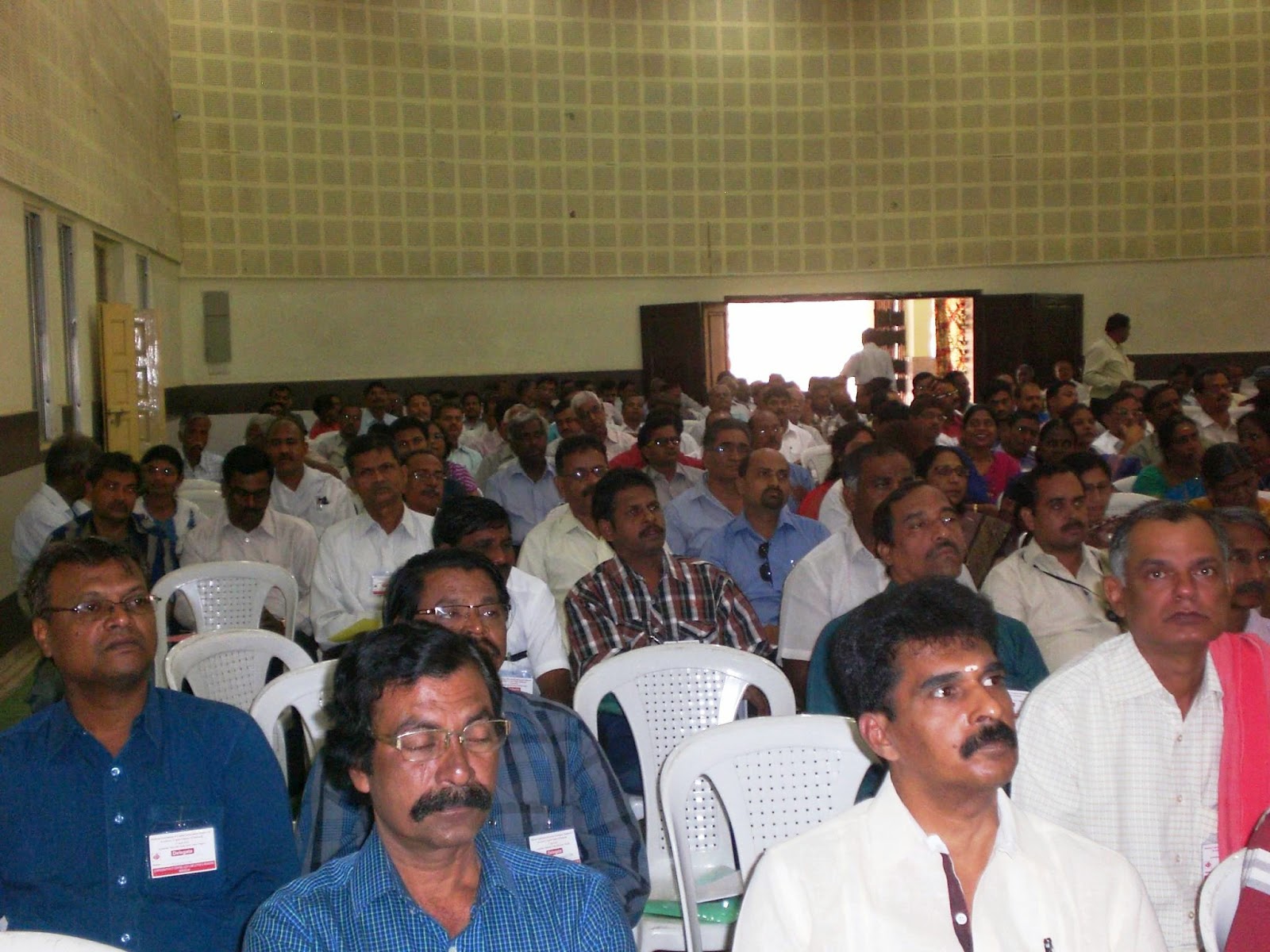 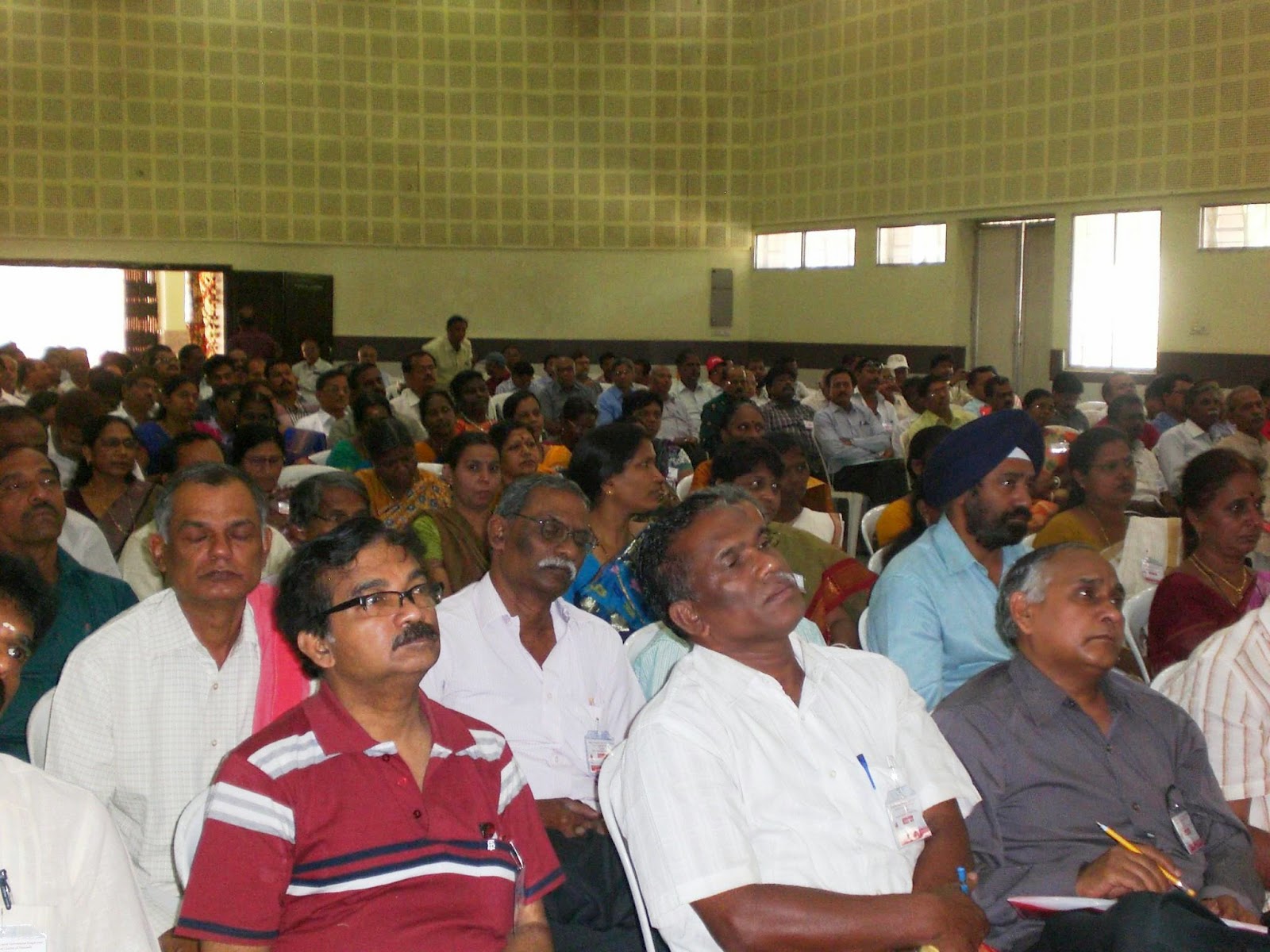 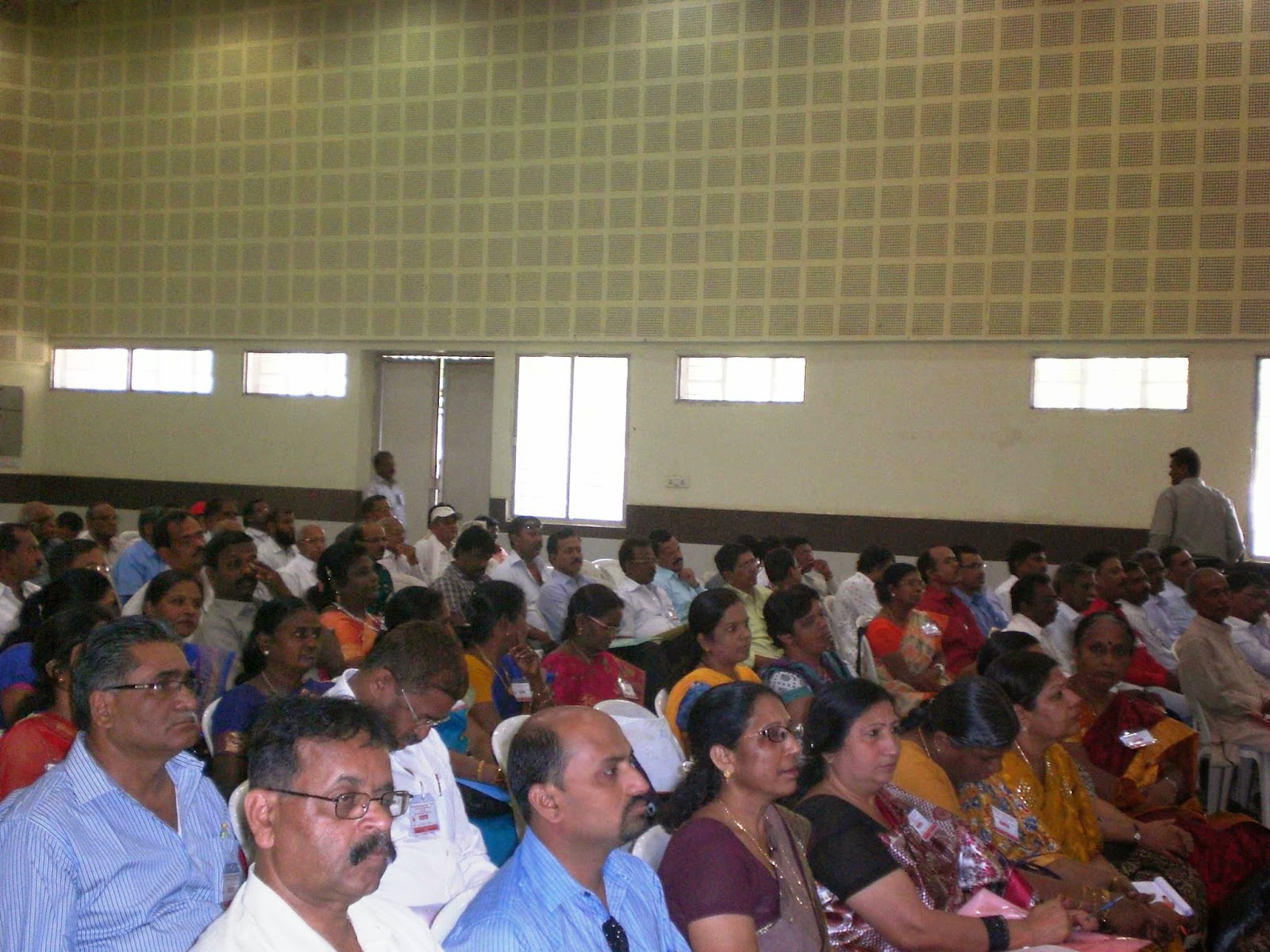 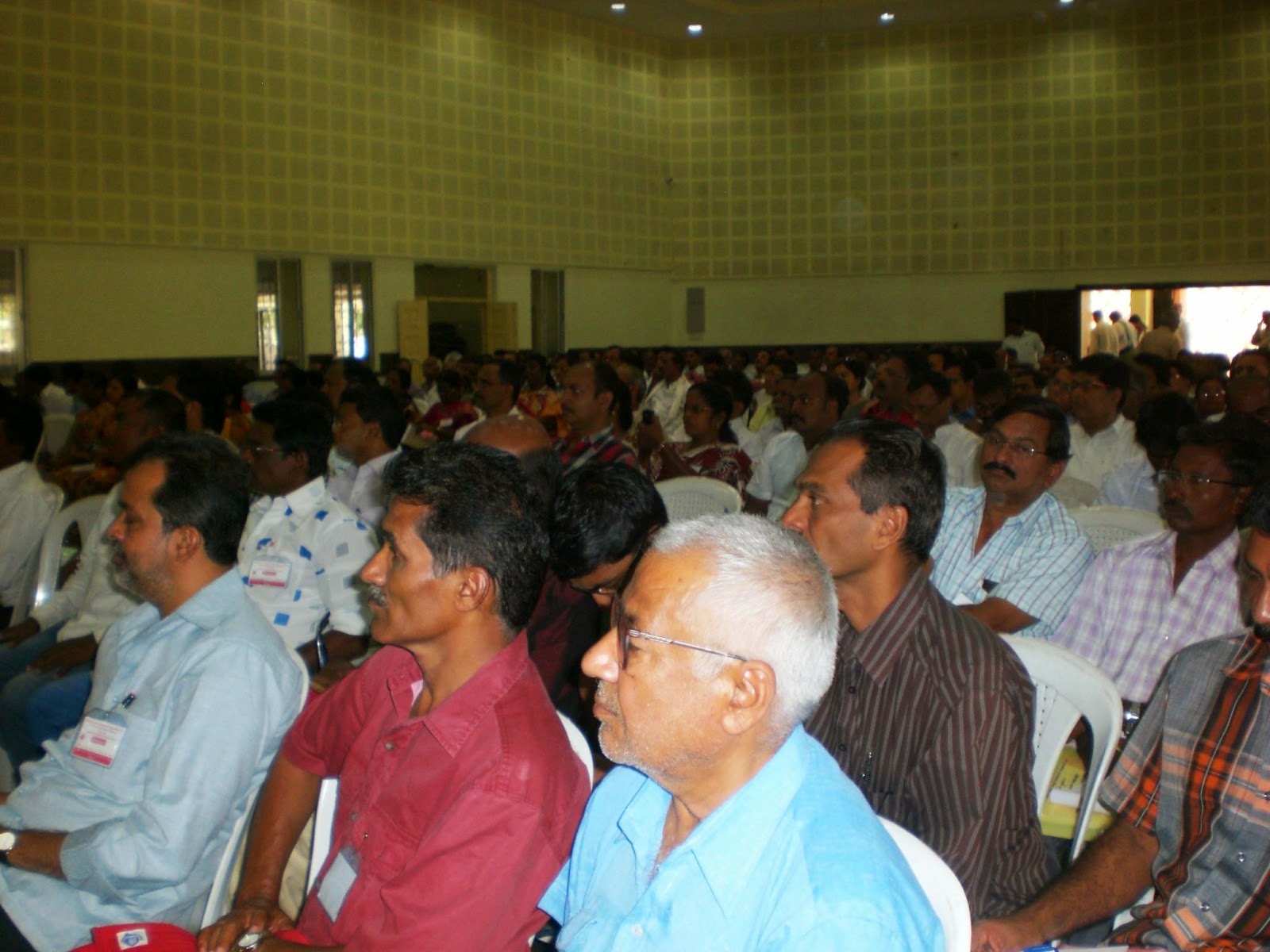 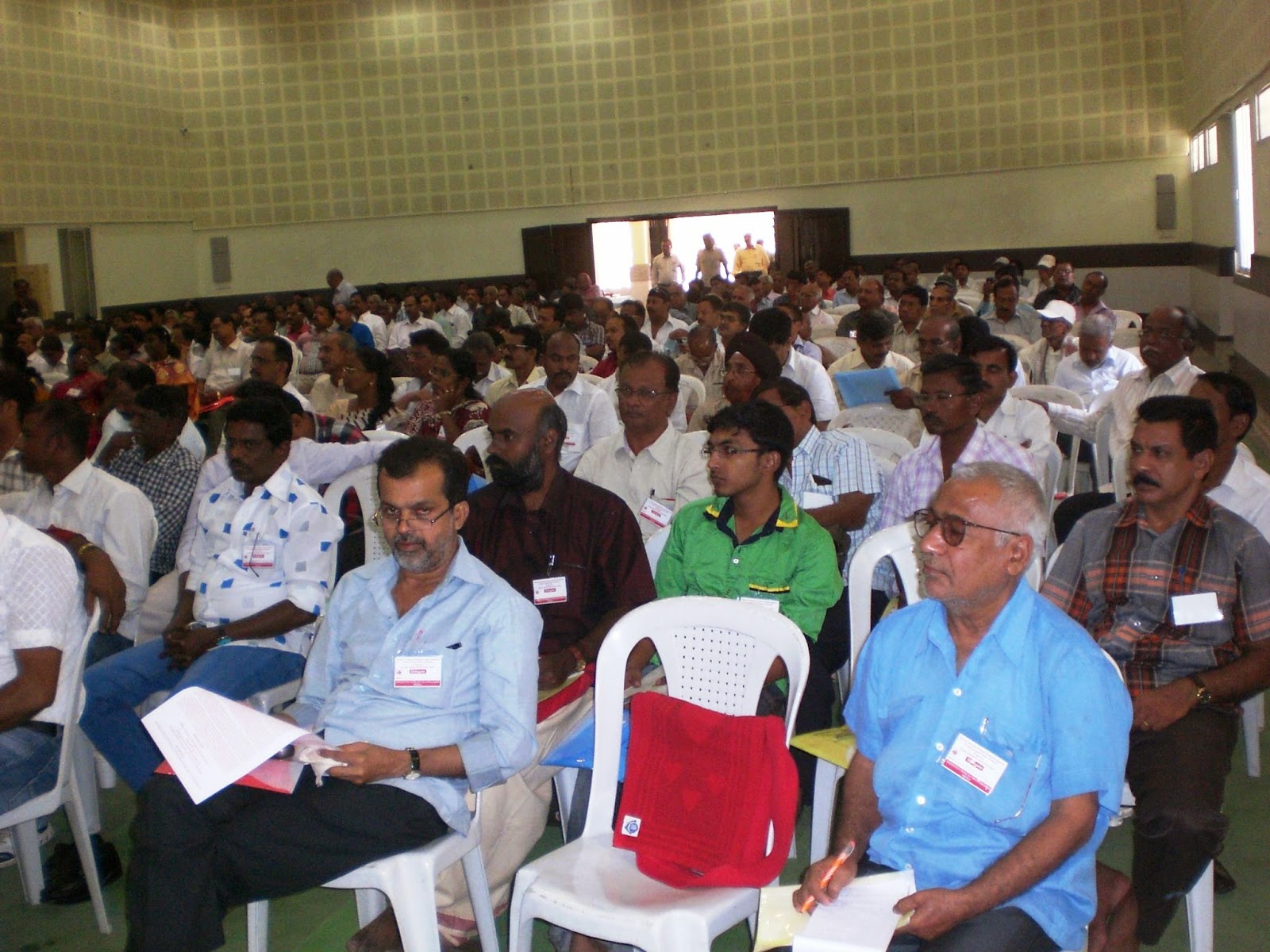 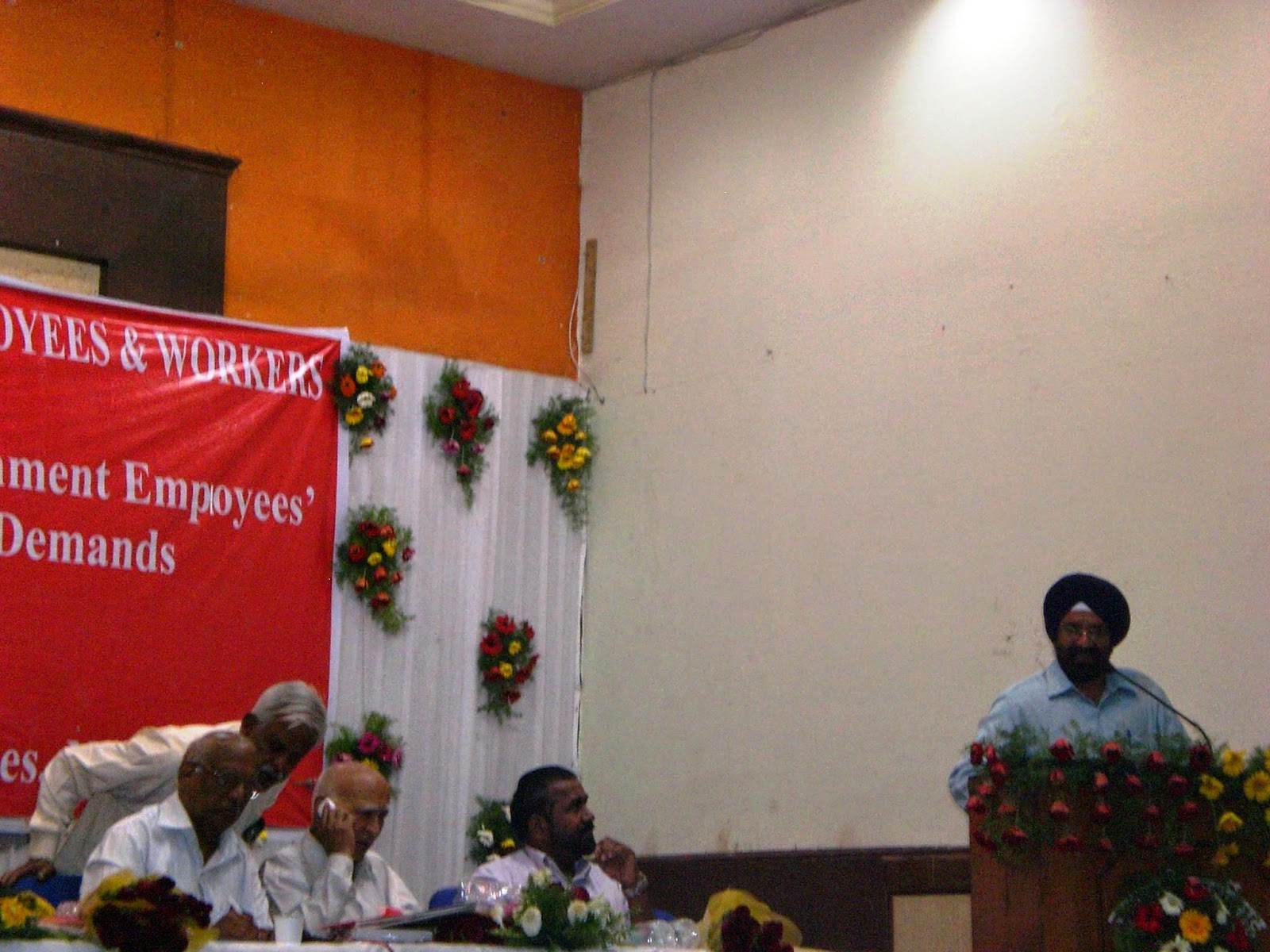