The delegatesnexpressed their deep grief and condolences on the demise of Com.T.Apparao, President, AIPEU GDS (NFPE) and other departed comrades of the division.

Com.Chakrapani, Former Divisional President, P4 & Mail Overseer felicitated by the Reception Committee & Chief guests of the meeting on his retirement.

More than 300 GDS comrades attended and some participated in the deliberations on various issues related to organization and GDS problems.

General Secretary made an interaction with GDS comrades to clear all their doubts regarding organization and pay commission issues.

A set of new office bearers were elected uanimously for the ensuing period for the divisional Unions. 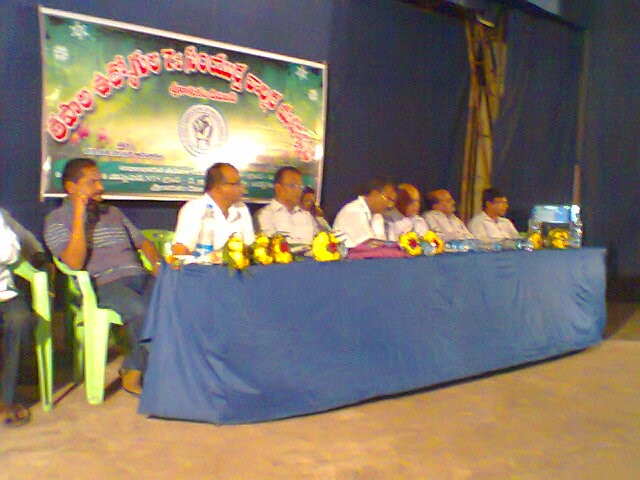 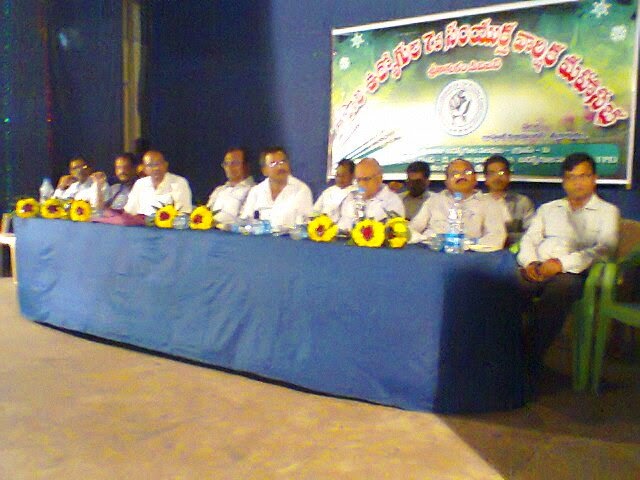 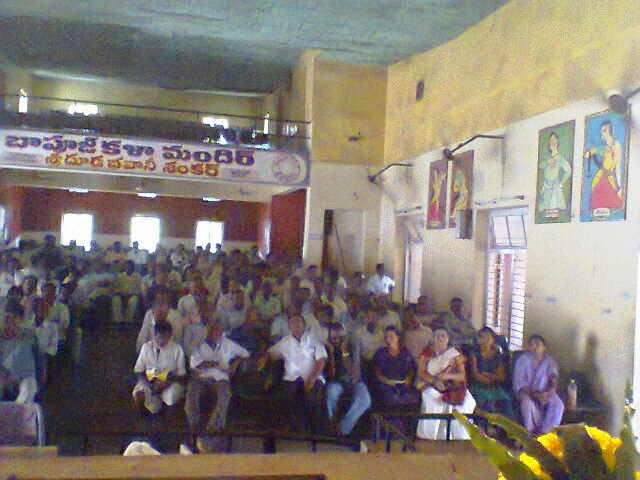 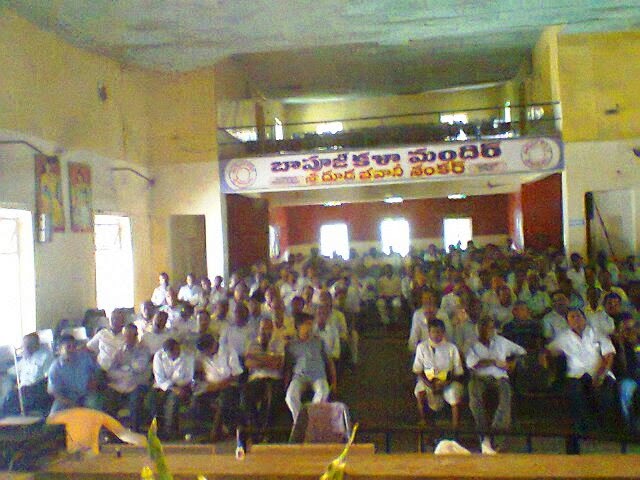