In the post lunch session, GDS Circle Council subject committee has been conducted and about 25 divisional representatives and office bearers participated and more than 200 GDS comrades witnessed the meeting. 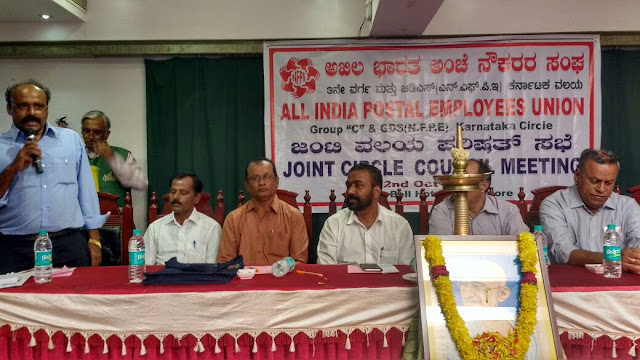 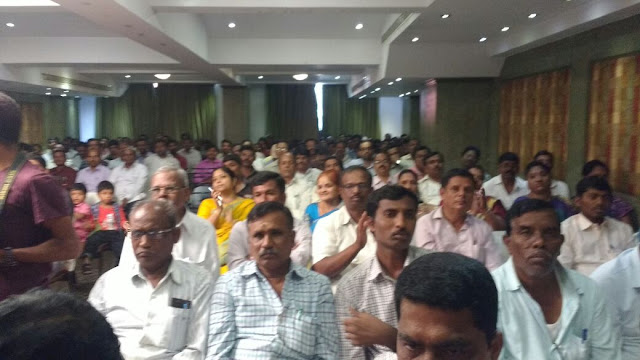 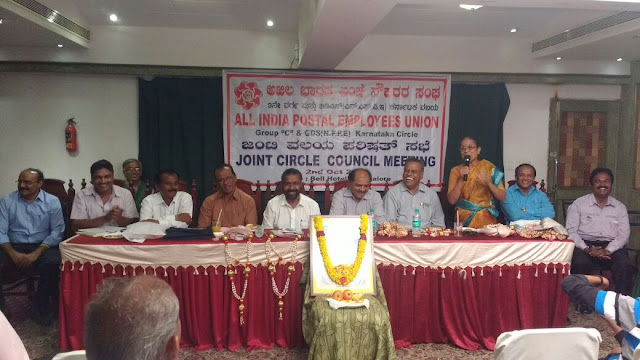 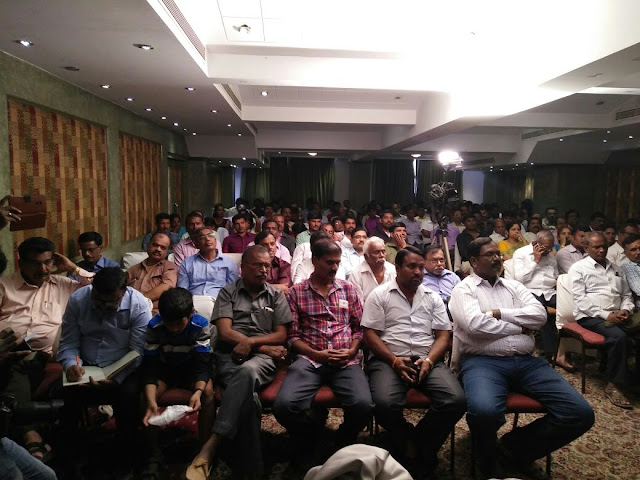 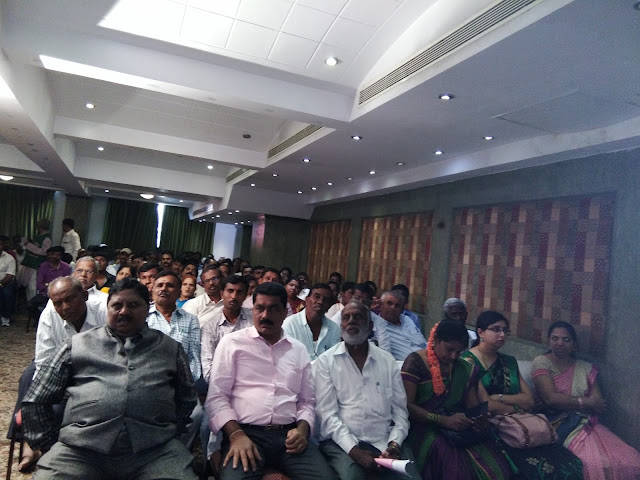 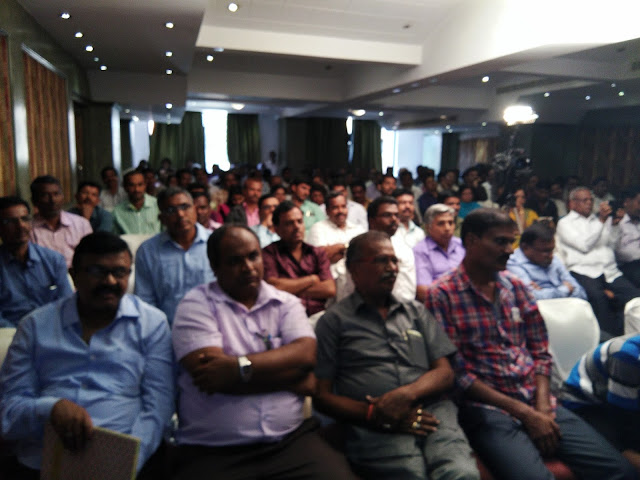 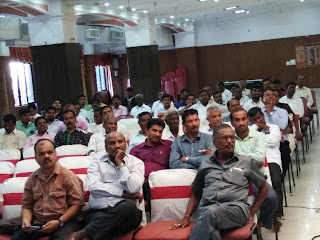 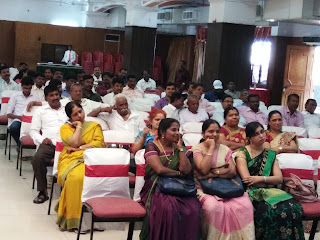 A set of office bearers were elected unanimously in the Circle Council meeting for AIPEU-GDS, Karnataka Circle for the ensuing period.
Posted by P. Pandurangarao at 11:26 PM