The Circle Council meeting of AIPEU GrC, Karnataka Circle has been held on 3rd October 2016 in Bangalore in continuation with the Joint council meeting with AIPEU-GDS  and there was open session yesterday. 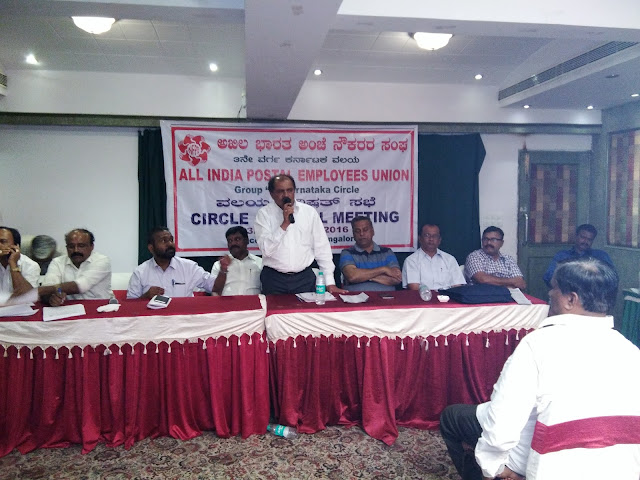 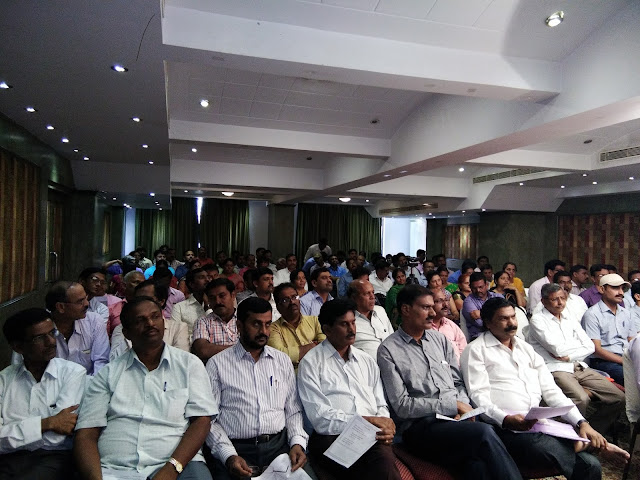 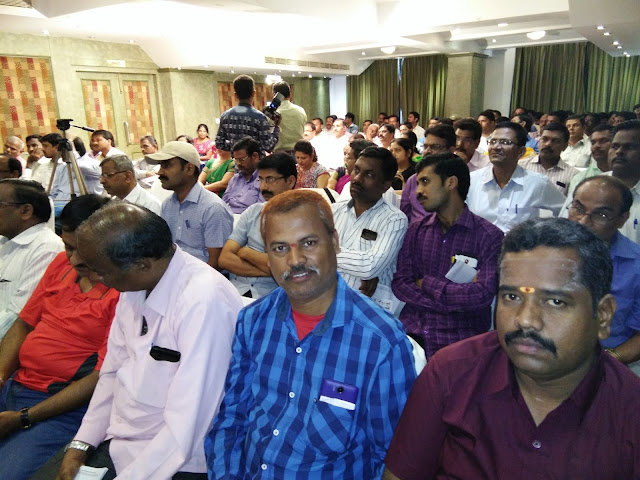 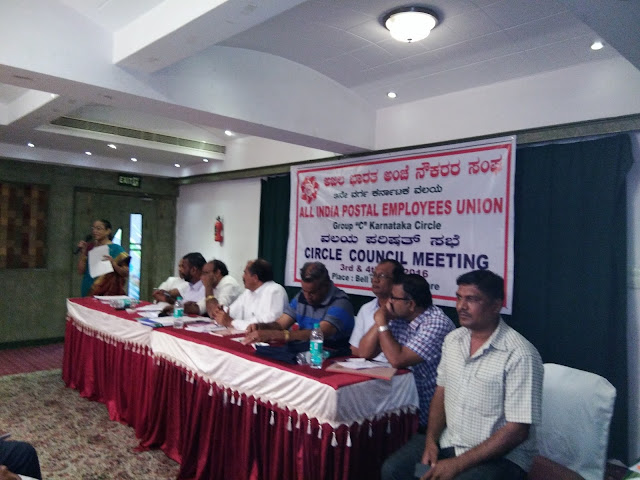 In the concluding session, Reception Committee has formed for ensuing All India Conference of AIPEU GrC scheduled to be held during August (6,7,8,9 tentatively) 2017.

Com.P.Sridhar Reddy, Managing Director, PSR Group of Constructions, Bangalore given consent to the Chairman of the Reception Committee. Hon'ble Mayor of the City and Hon'ble Ministers of State Assembly would be invited as Chief patrons. All the leaders of NFPE in the Circle will be taking part in the Reception Committee to make it a historic & grand success.