A joint general body meeting of AIPEU GrC., P4 & AIPEU-GDS has been held on 16-10-2016 in the campus of Govt. Junior College, Kadapa under the Presidentship of Com. G.V.Subbaiah, President, AIPEU GrC, Kadapa division along with AIPEU-GDS of Rajampet Branch under Kadapa Division.

A set of office bearers were elected unanimously for the ensuing period for AIPEU GrC., P4., & AIPEU-GDS for Kadapa division and AIPEU-GDS for Rajampet Branch. 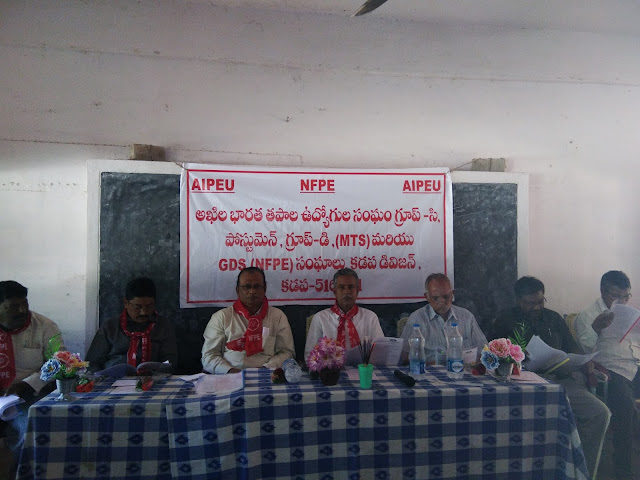 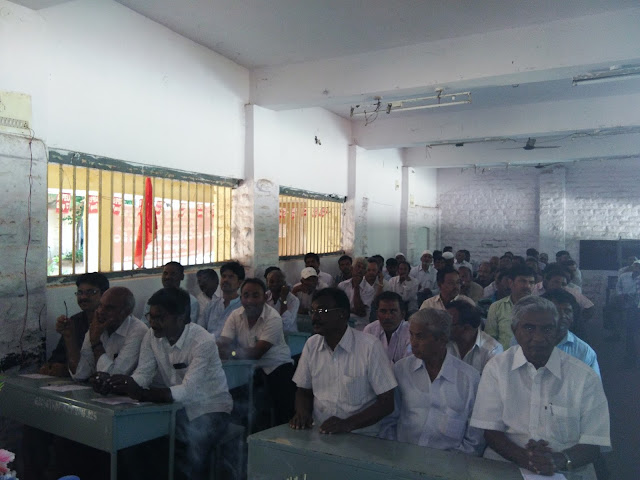 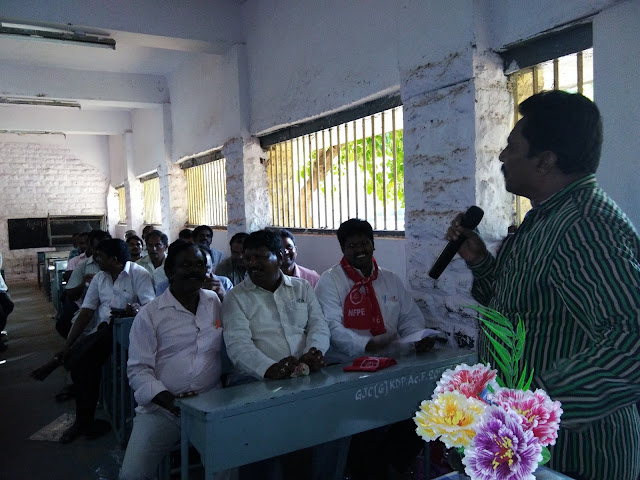 Posted by P. Pandurangarao at 8:18 AM