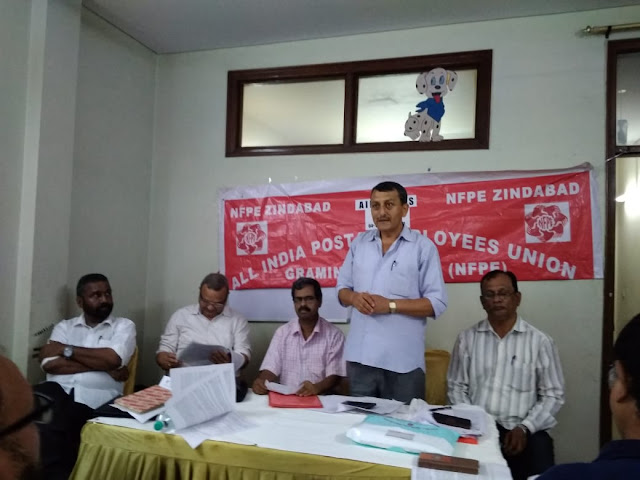 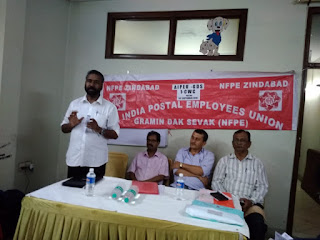 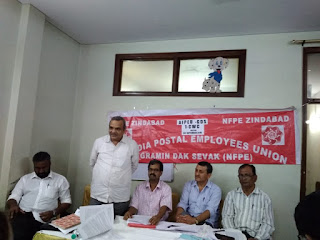 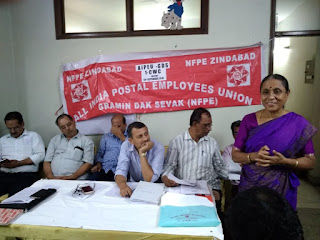 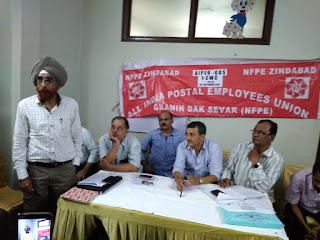 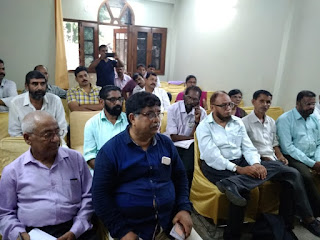 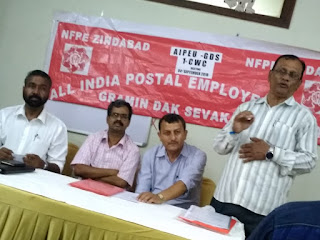 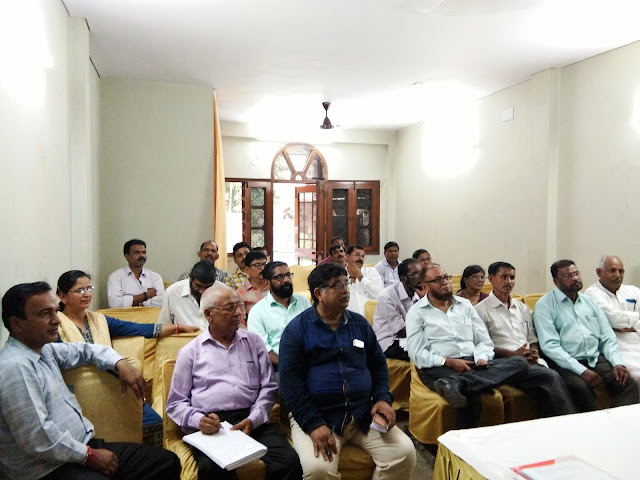 The meeting concluded with some effective decisions & resolutions on GDS issues.
All details will be published soon.