The General Secretary, AIPEU-GDS conveyed Red salute and heartfelt thanks to the CHQ - P4 for serving strike notice along with GDS unions and all CWC members also for their earnest cooperation, support and participation, continuation in the strike for 16 days. Further requested to strengthen the AIPEU-GDS in divisions of all Circles. 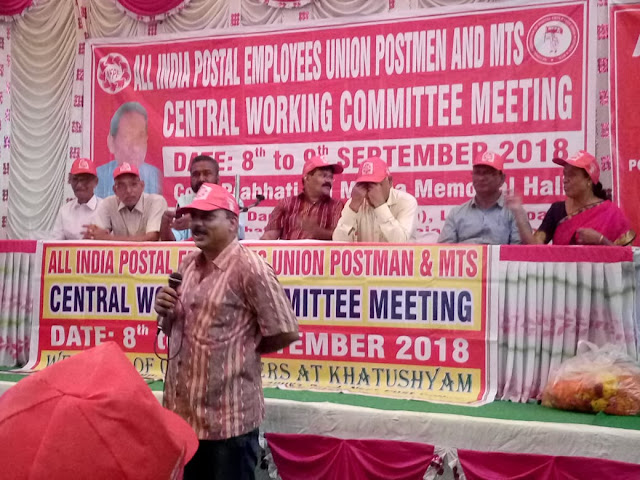 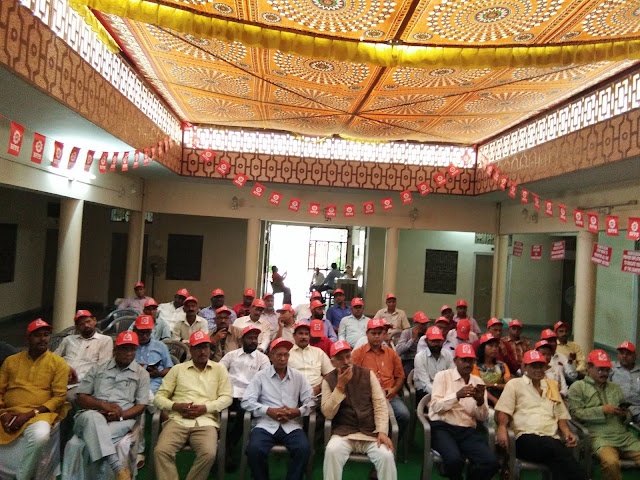 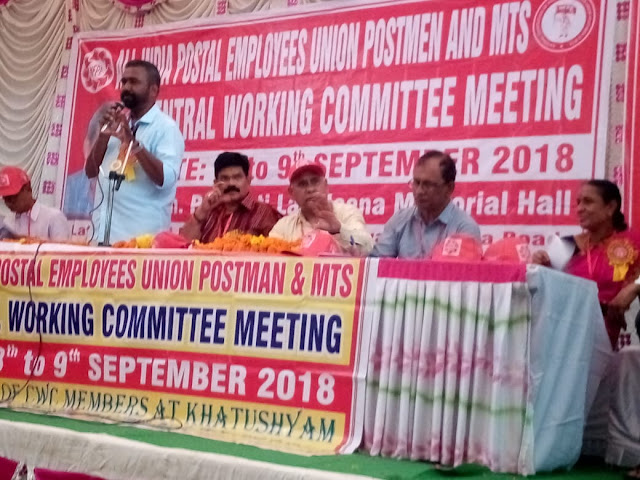 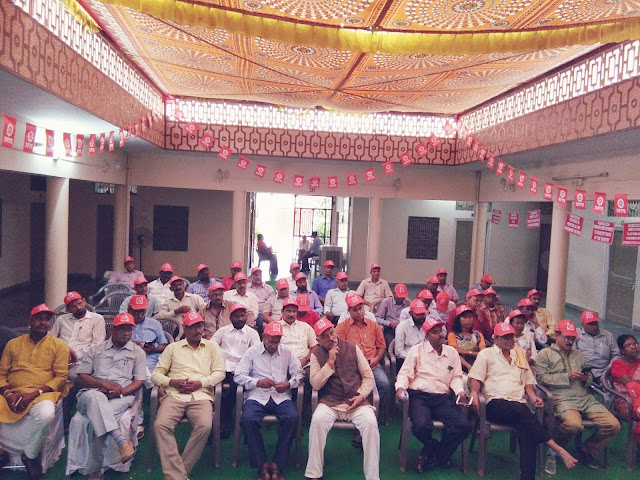 Posted by P. Pandurangarao at 4:40 PM