AIPEU GDS Dindigul division conference has been held on 16-09-2018 in Dindigul. It is reported that many number of AIGDSU members joined in AIPEU GDS, Dindigul.

A new set of office bearers elected for the ensuing period. Com.Selvaraj has been elected as Divisional Secretary, Dindigul division. 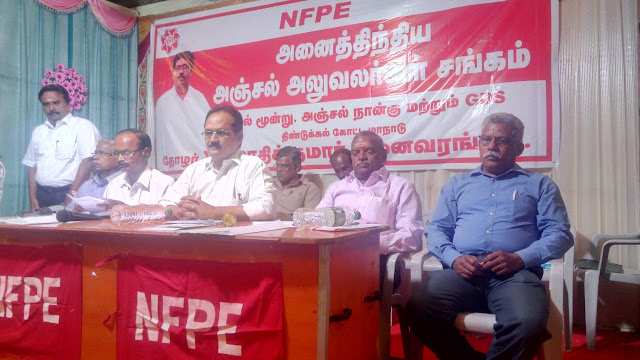 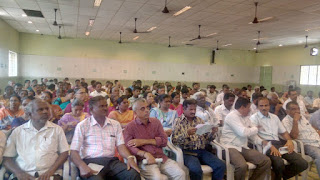 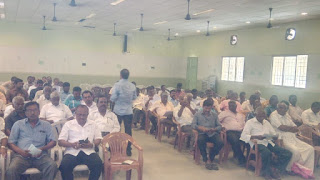 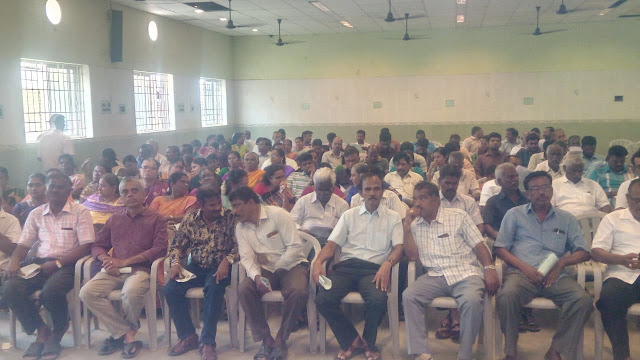 Posted by P. Pandurangarao at 8:11 AM