The joint biennial divisional conference of Rajahmundry division (AP Circle)AIPEU-GrC.,P4., AIPEU-GDS has been held on 23-09-2018 in the premises of HO.

A new set of organizing body has been elected for the Divisional Unions of Gr.C., P4 & GDS and PSD, Rajahmundry Gr.C & P4 also. 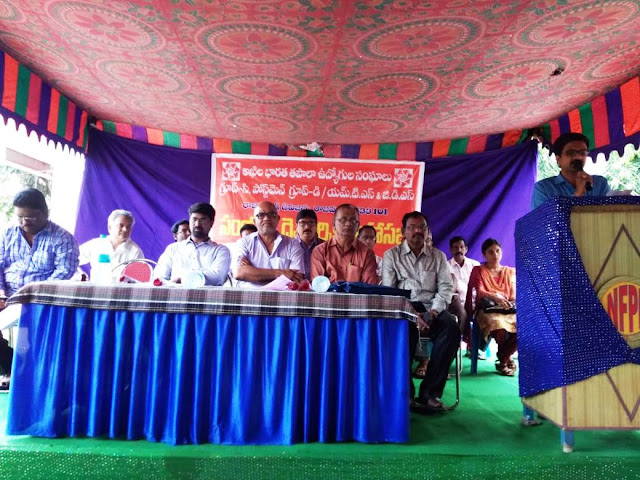 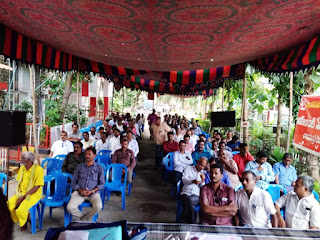 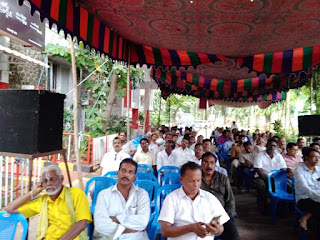 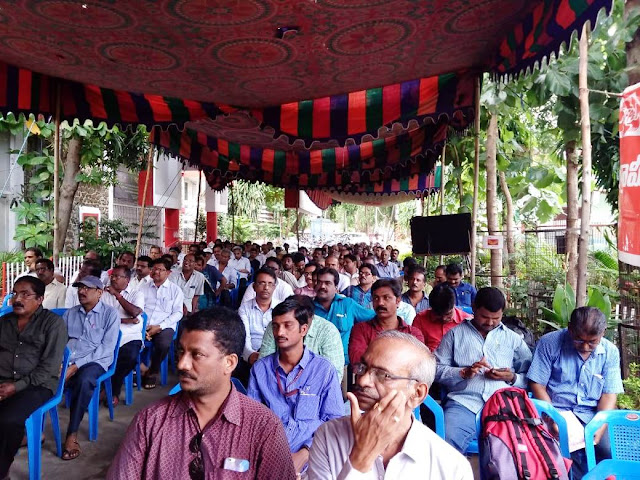 Posted by P. Pandurangarao at 7:56 AM