It is reported that the joint General body meeting of AIPEU Gr.C., P4 & GDS has been held on 04-11-2014 in Gurubhawan, Kollegal, Nanjangud Division of Karnataka Circle. 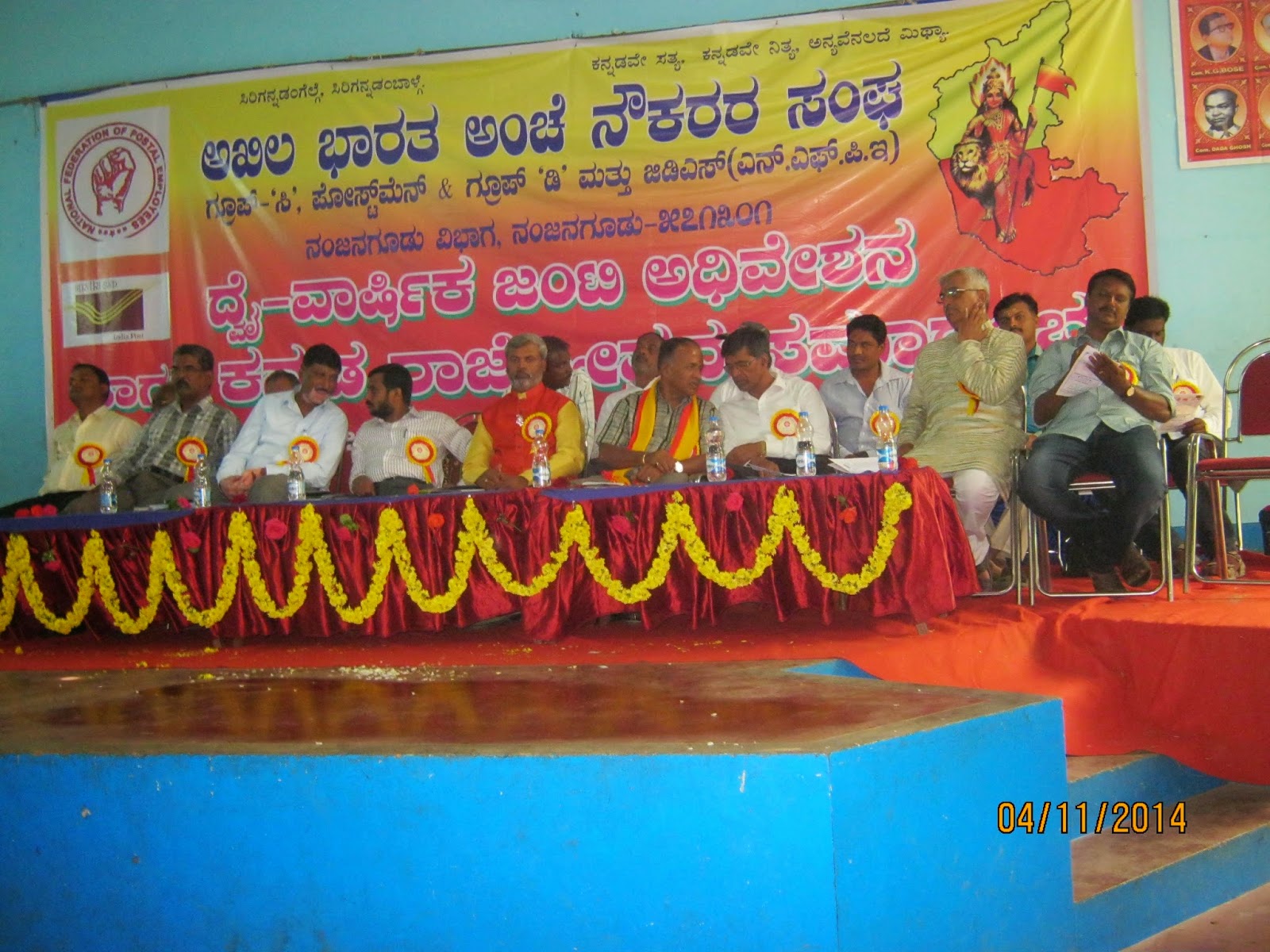 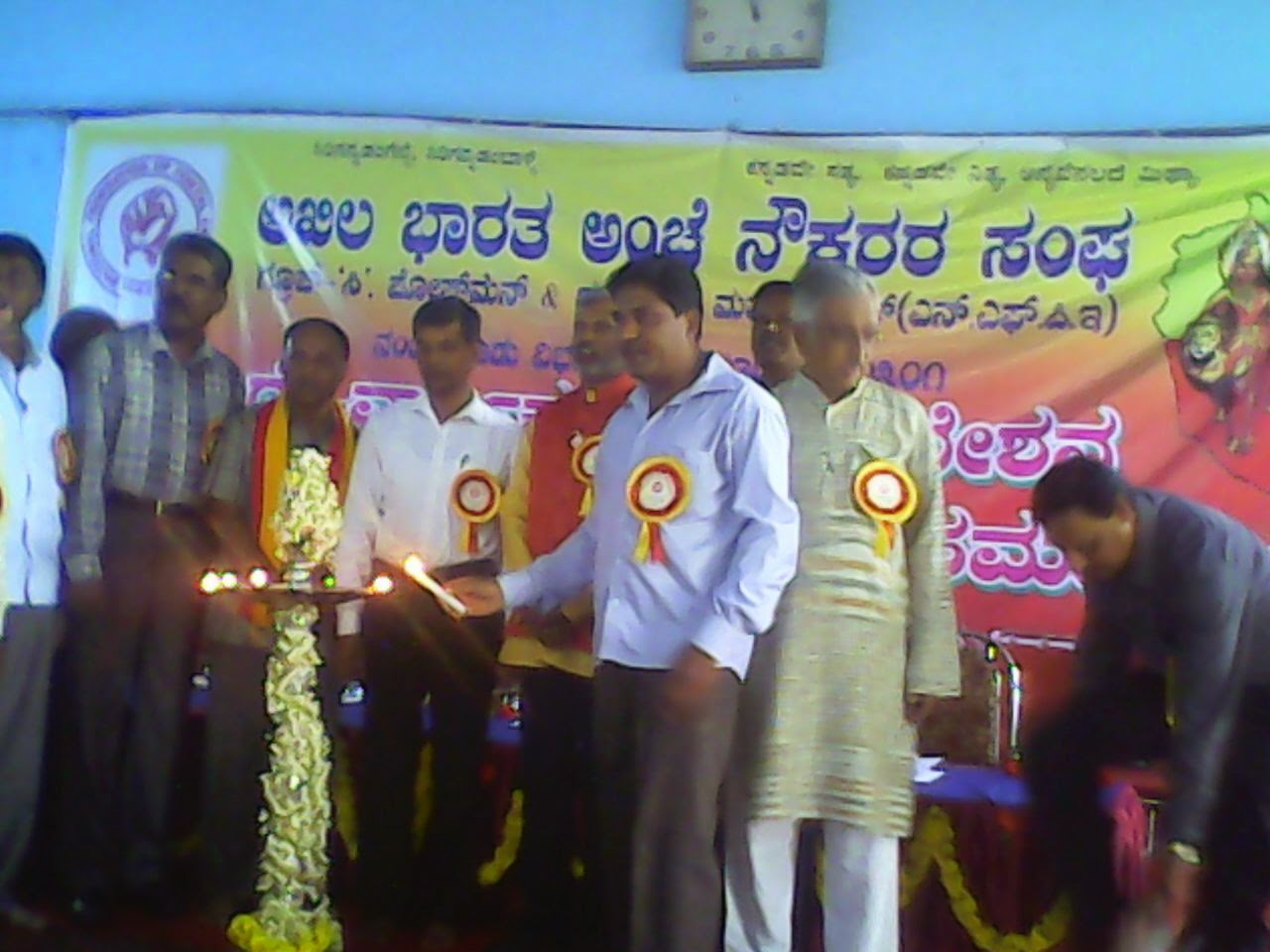 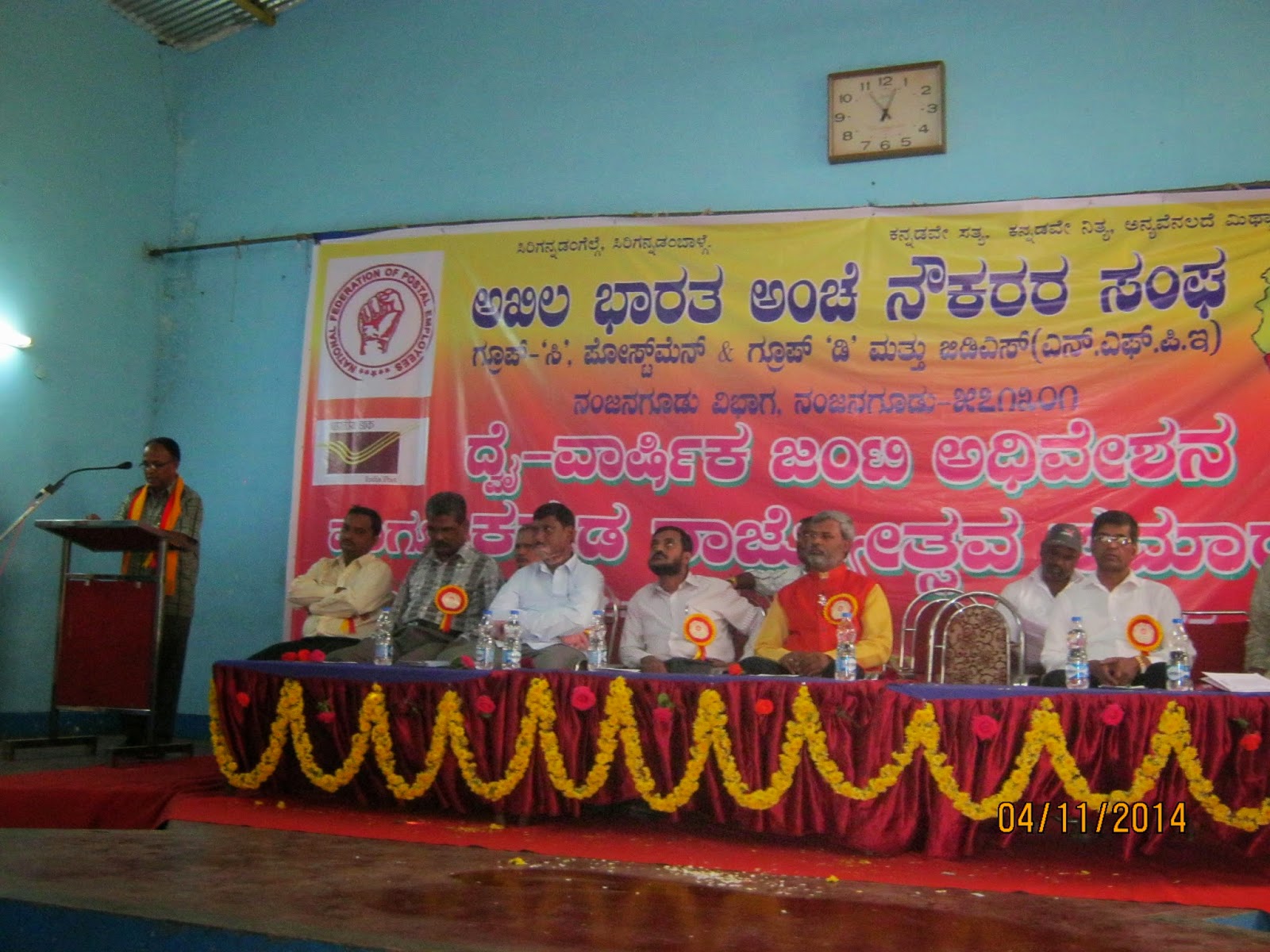 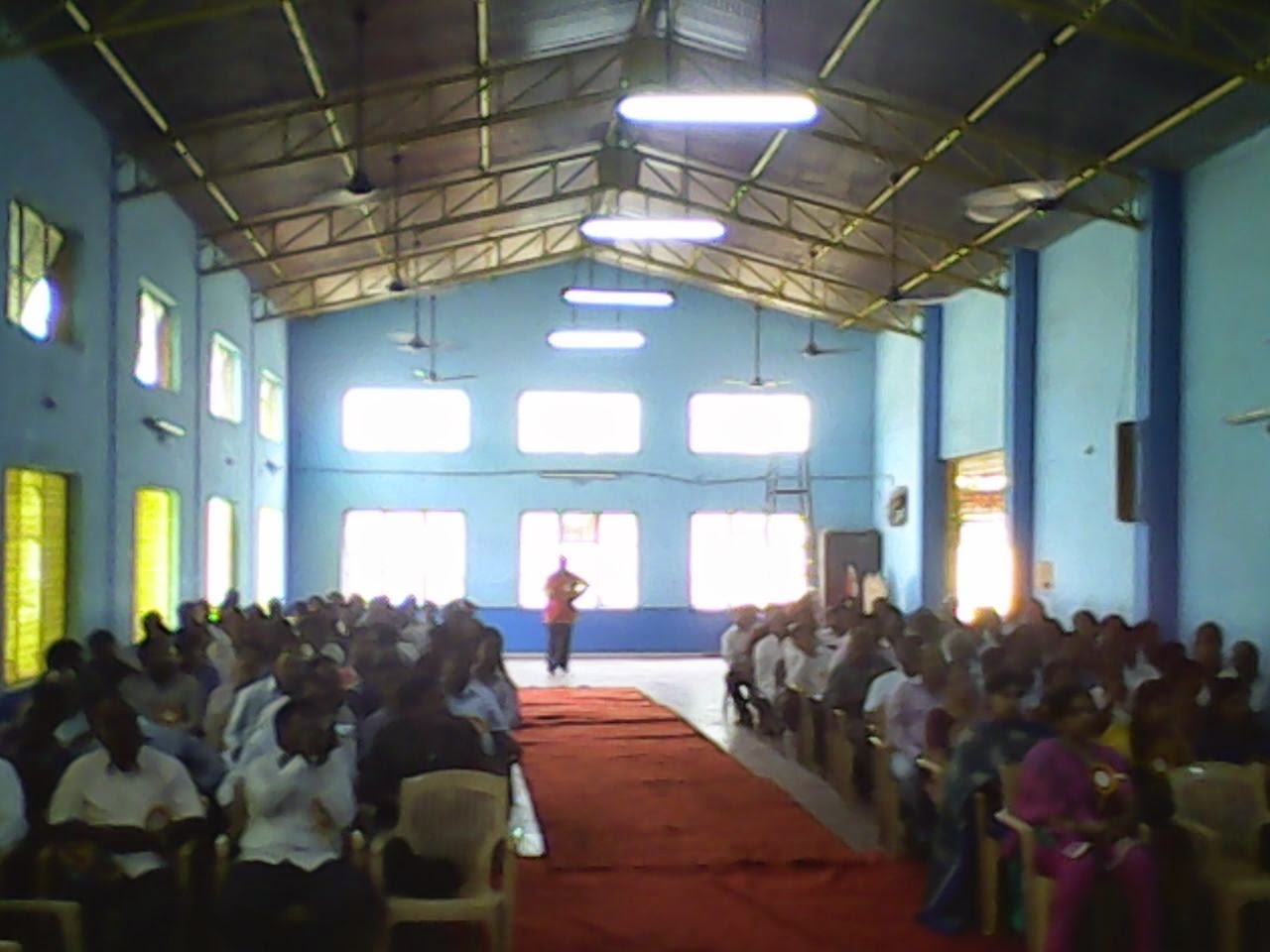 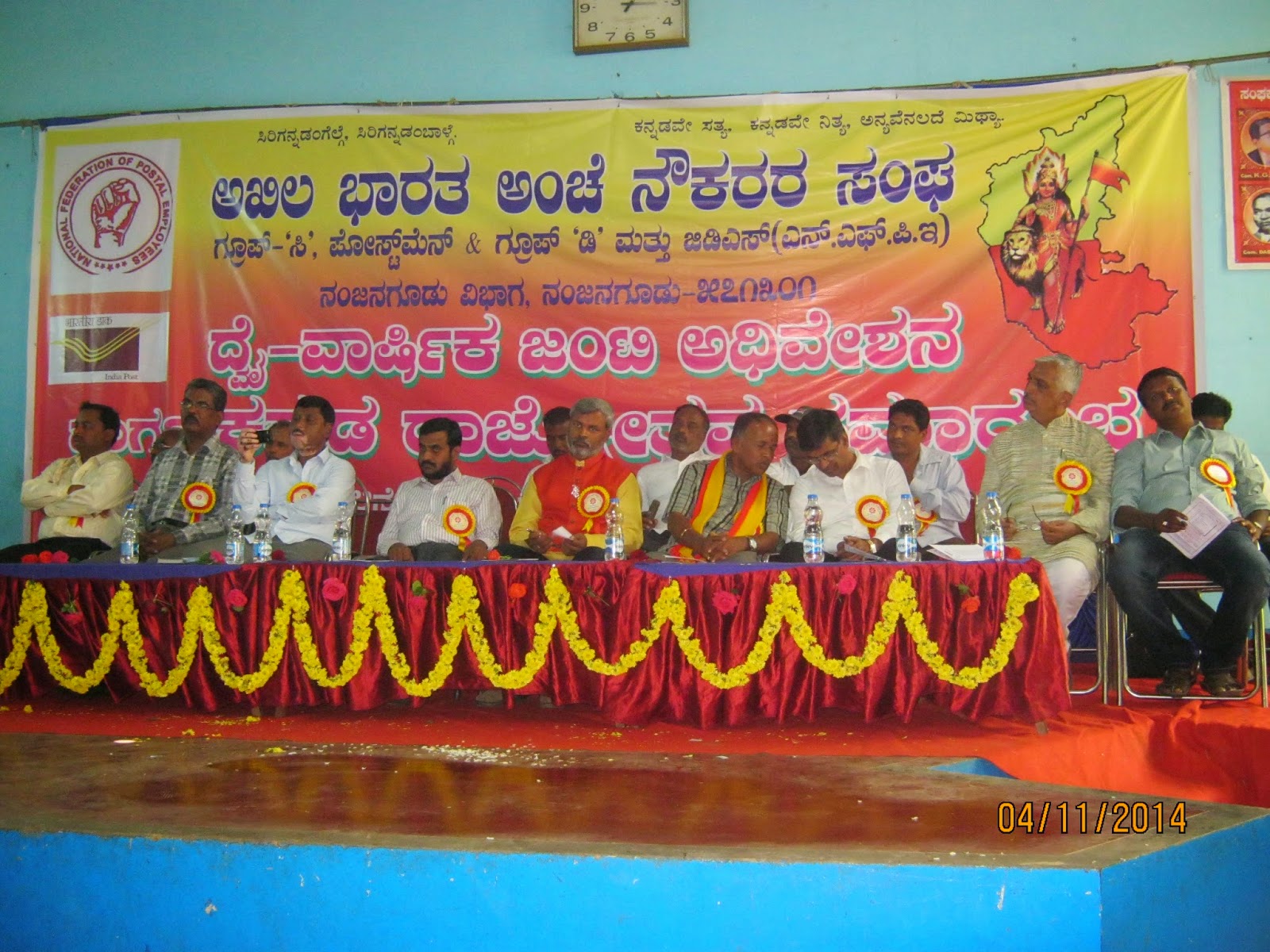 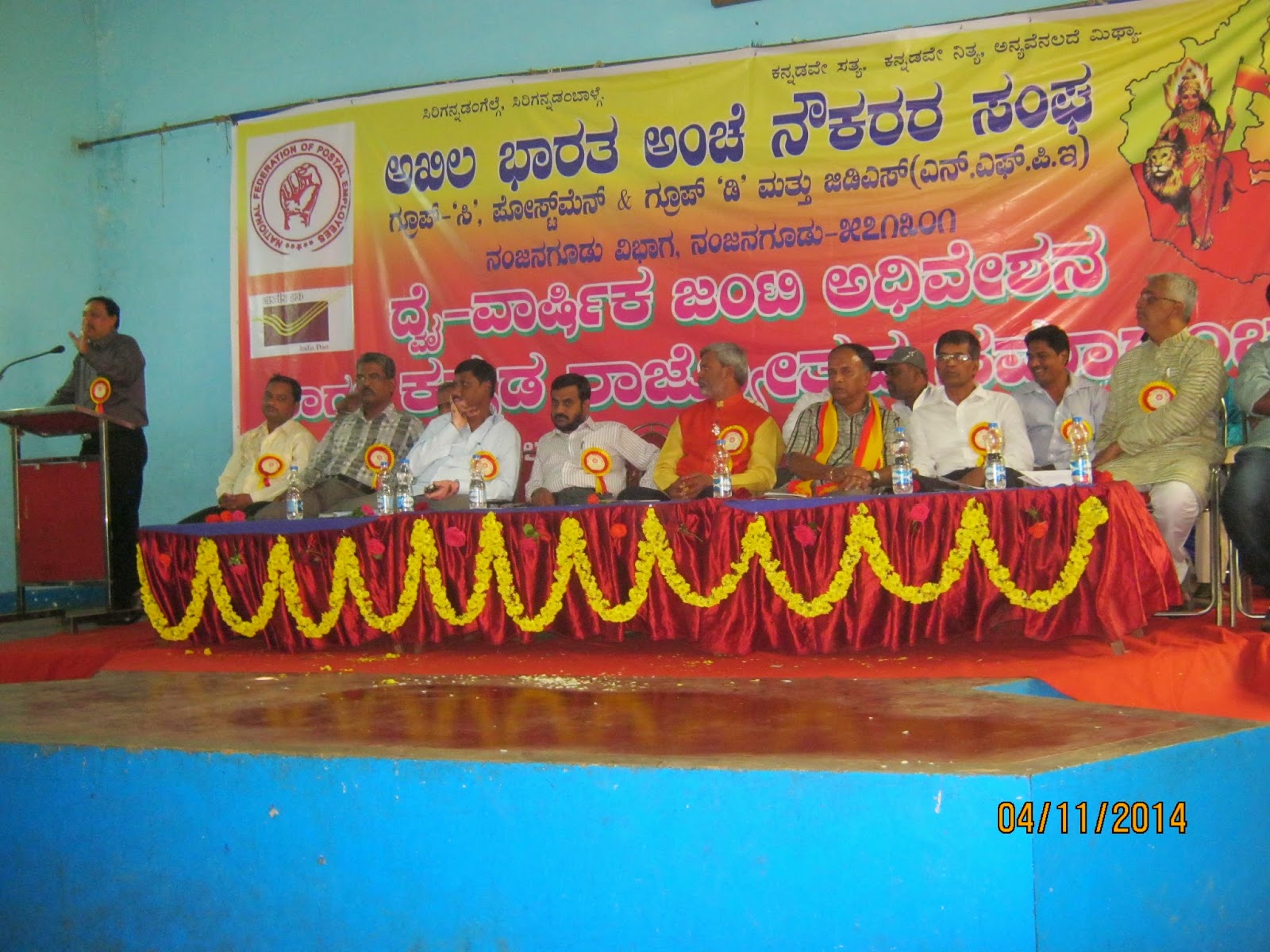 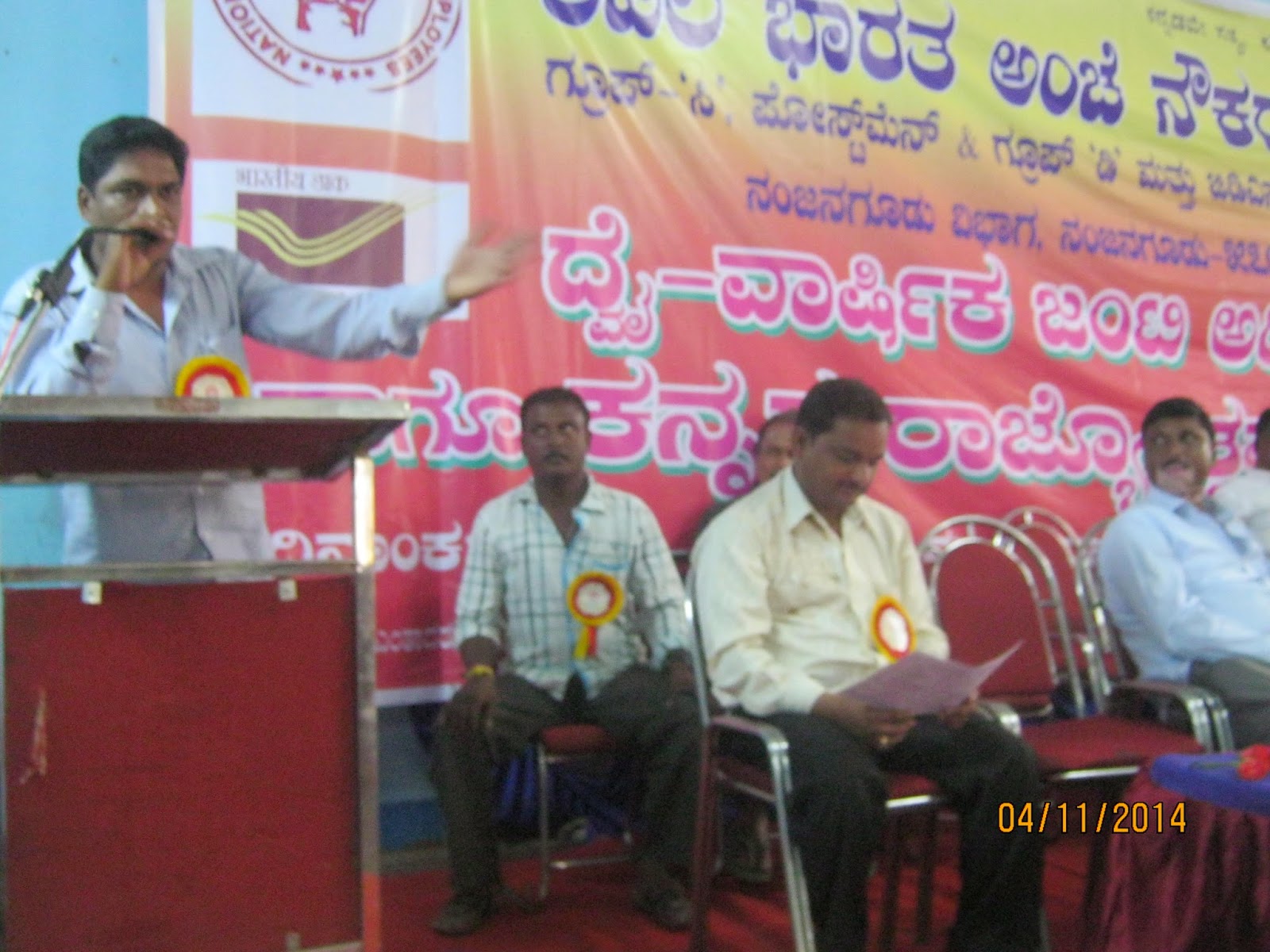 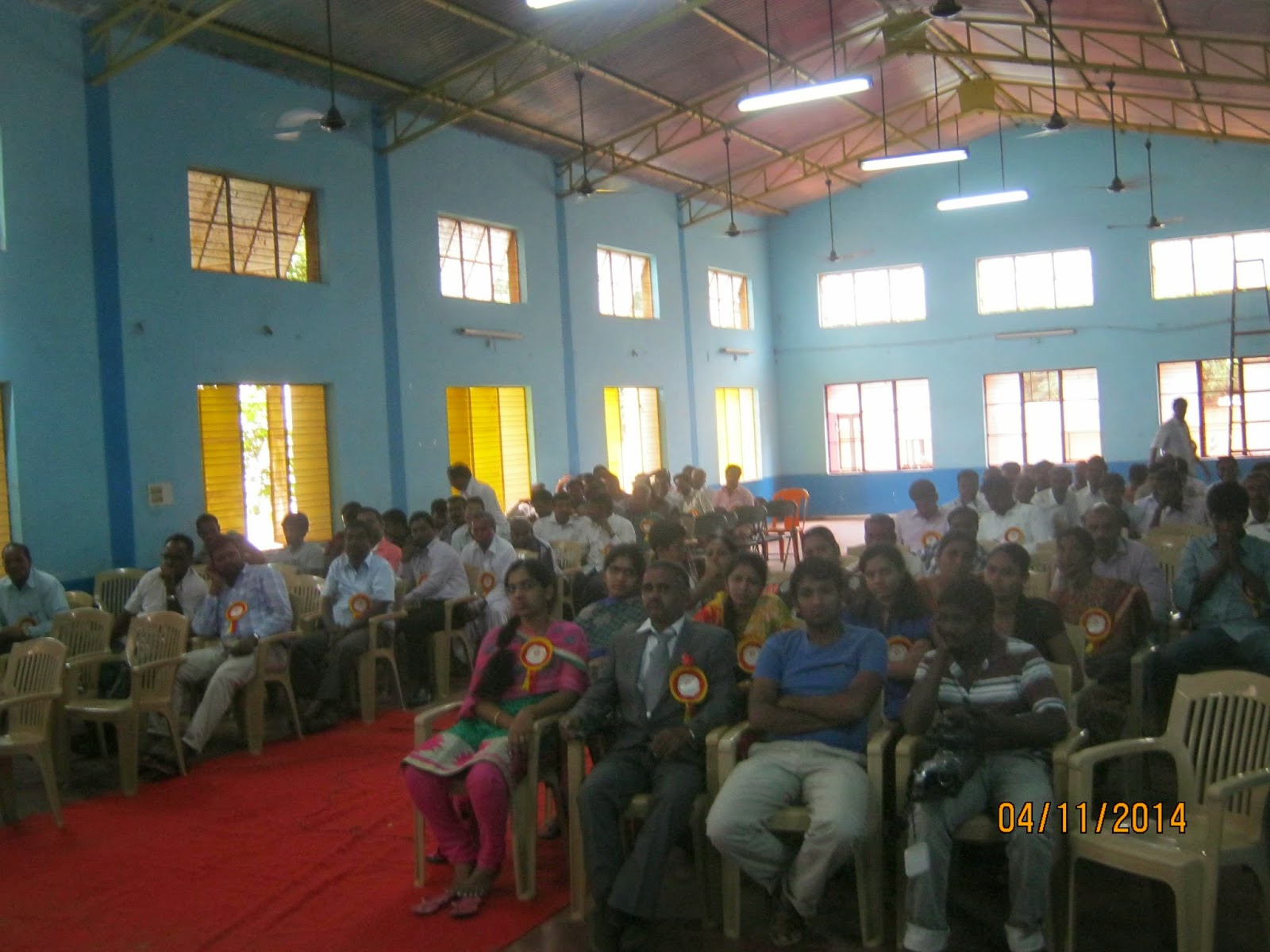 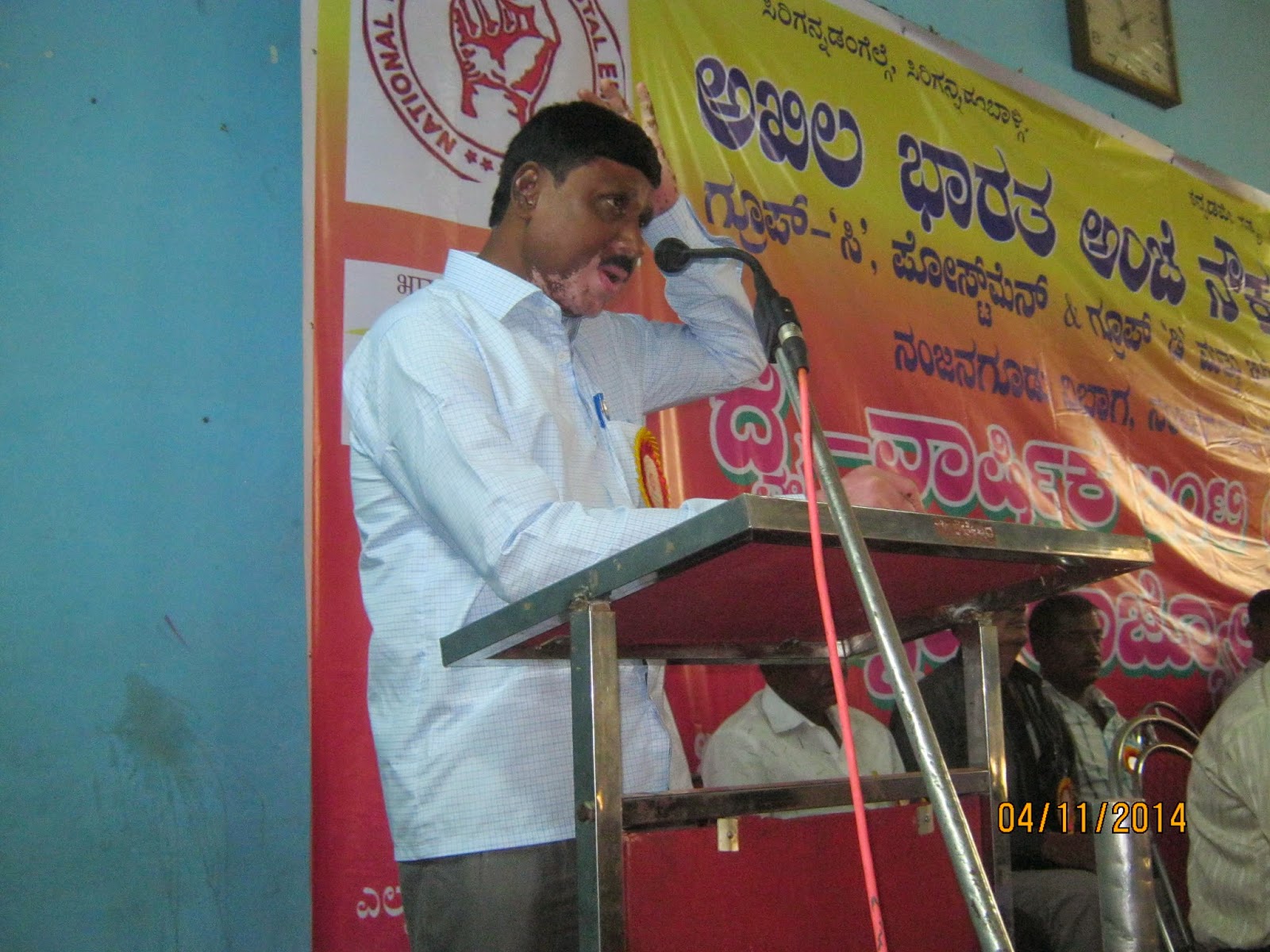 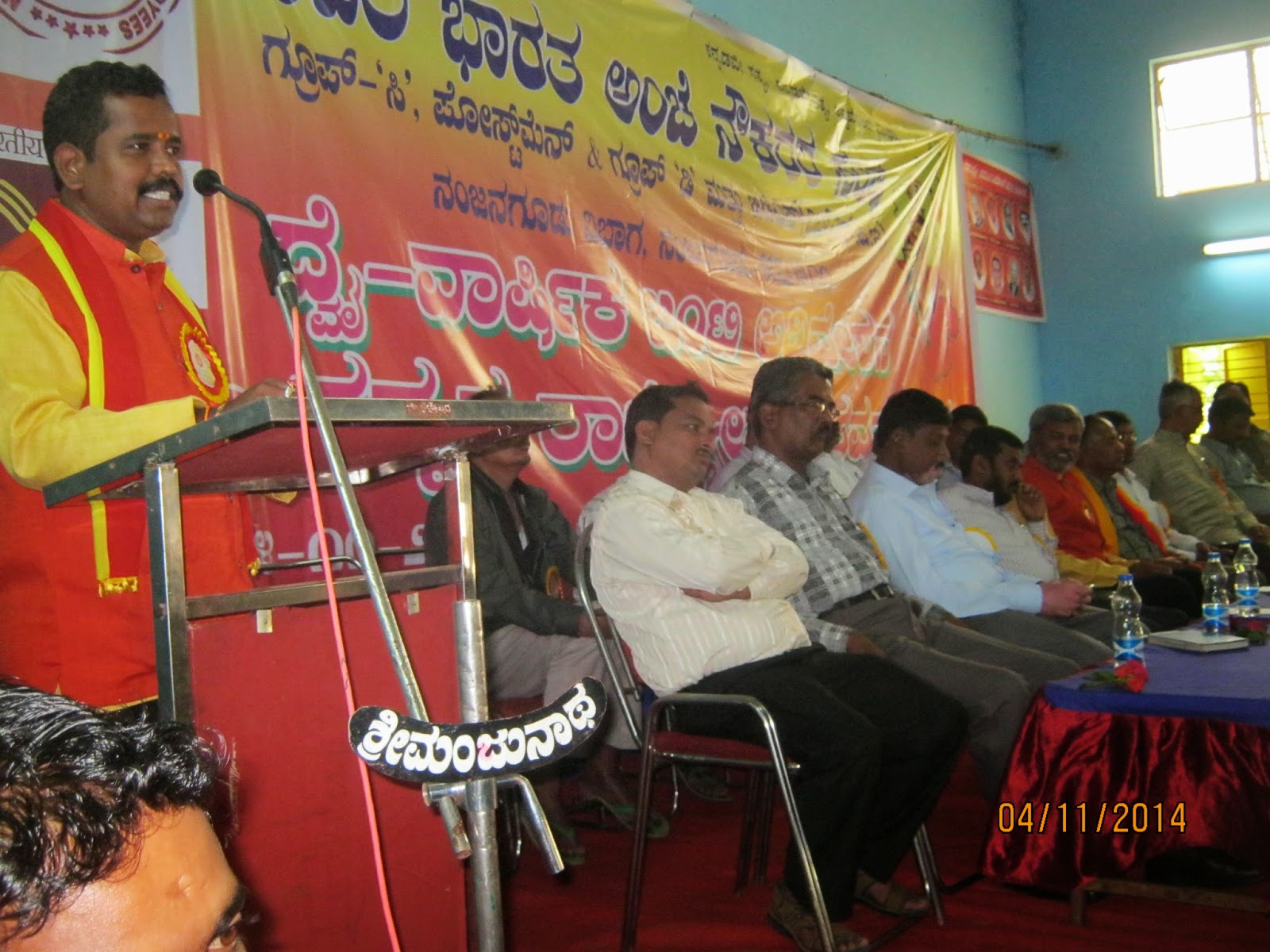 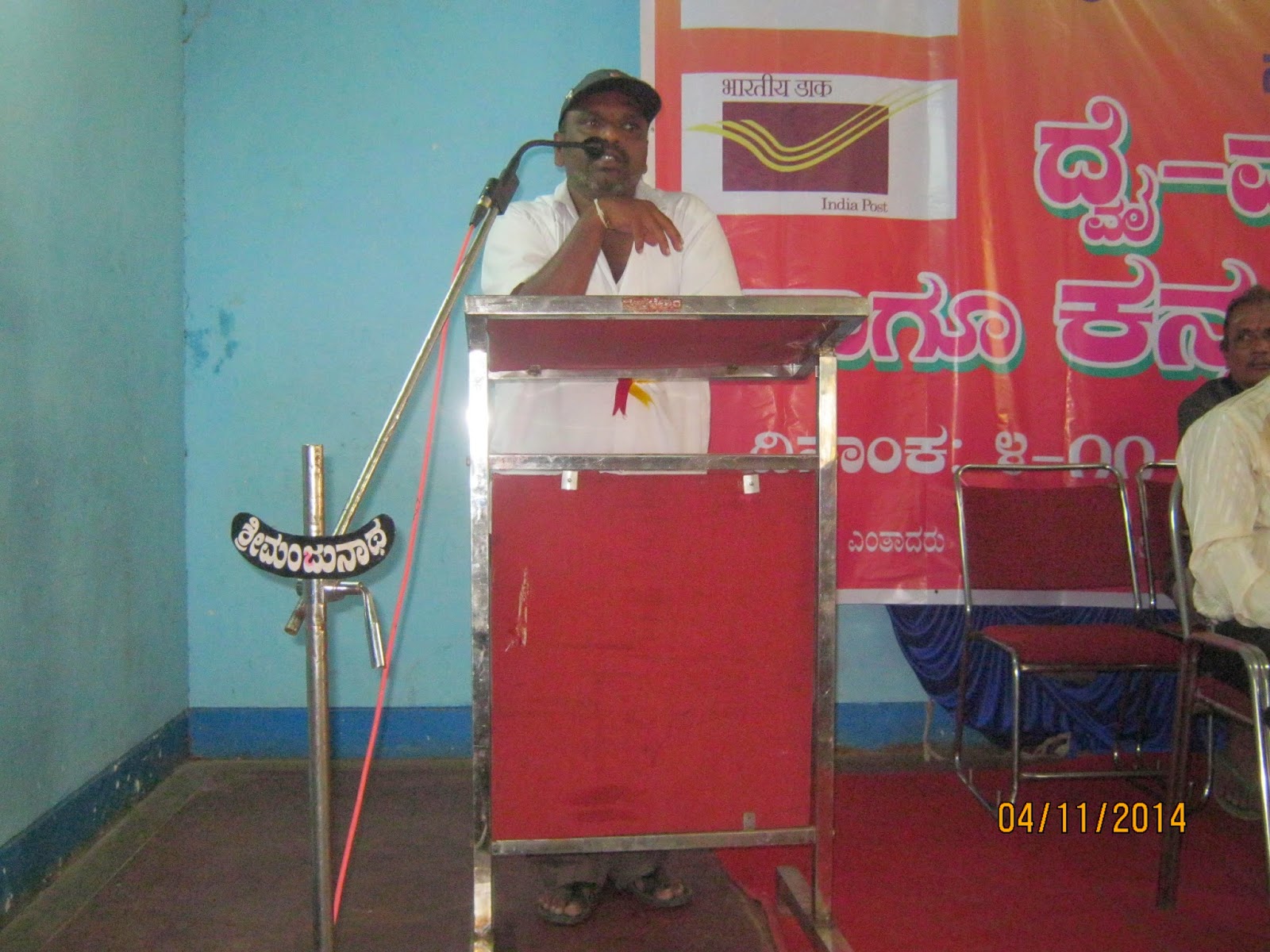 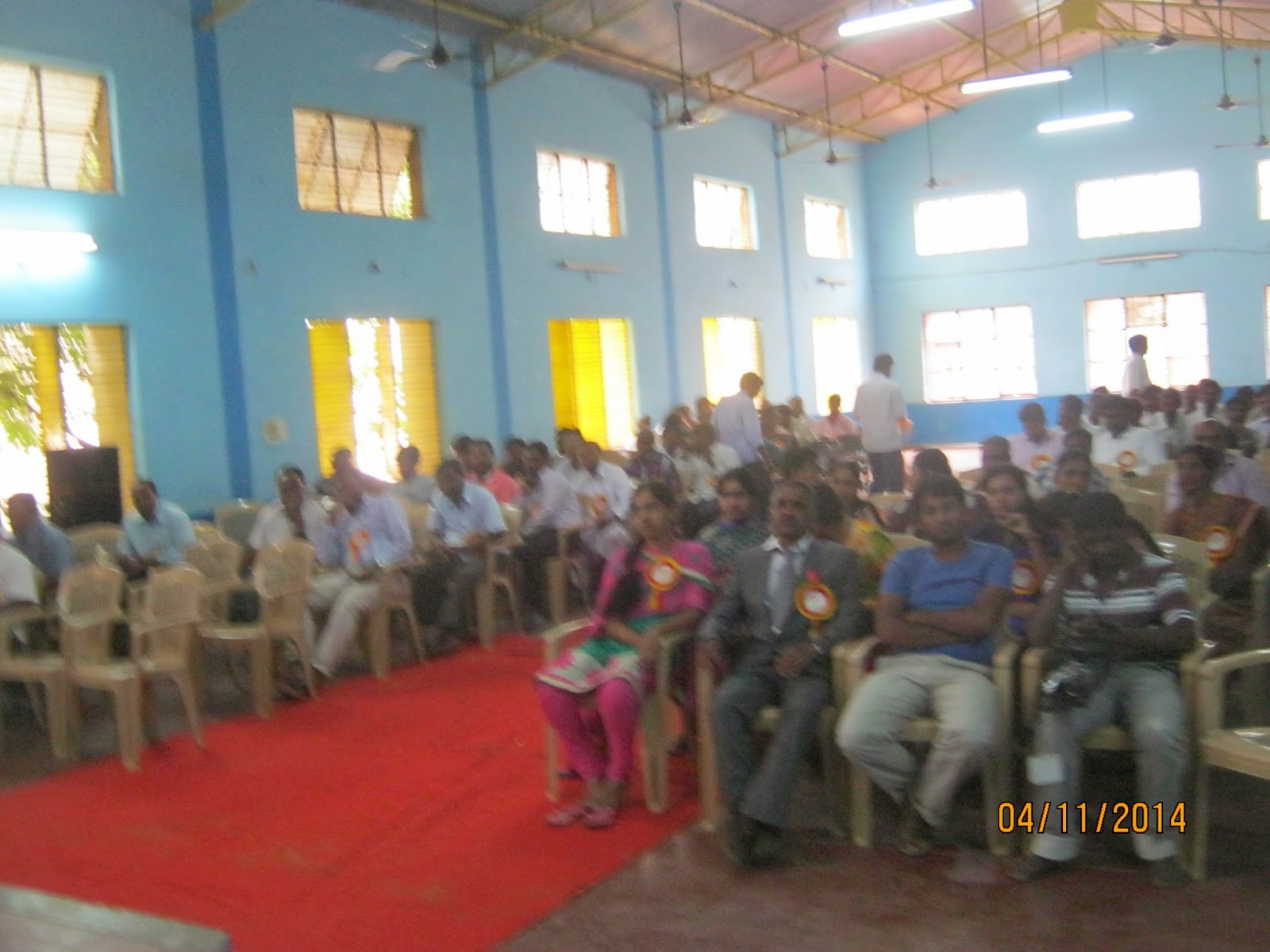 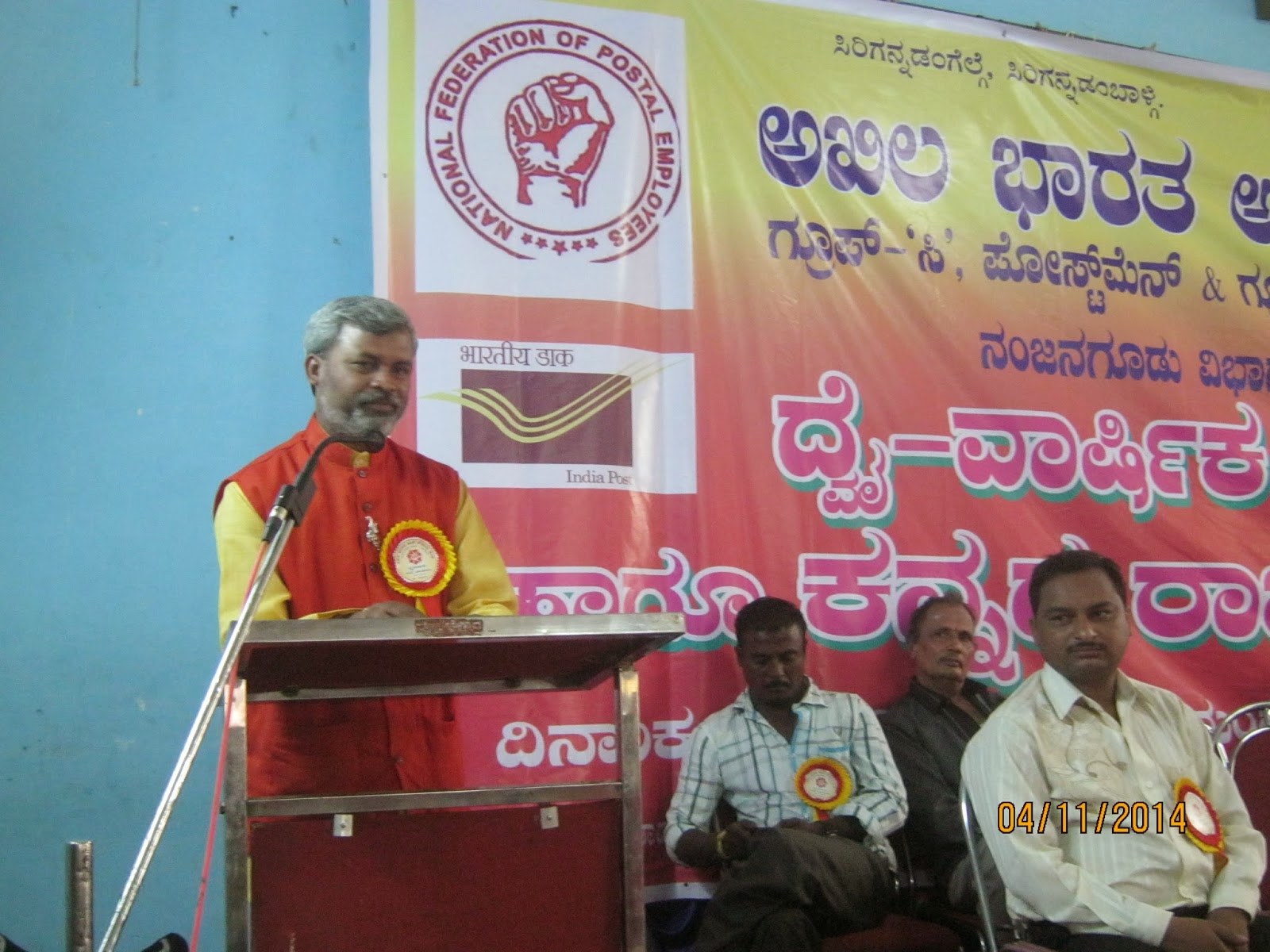 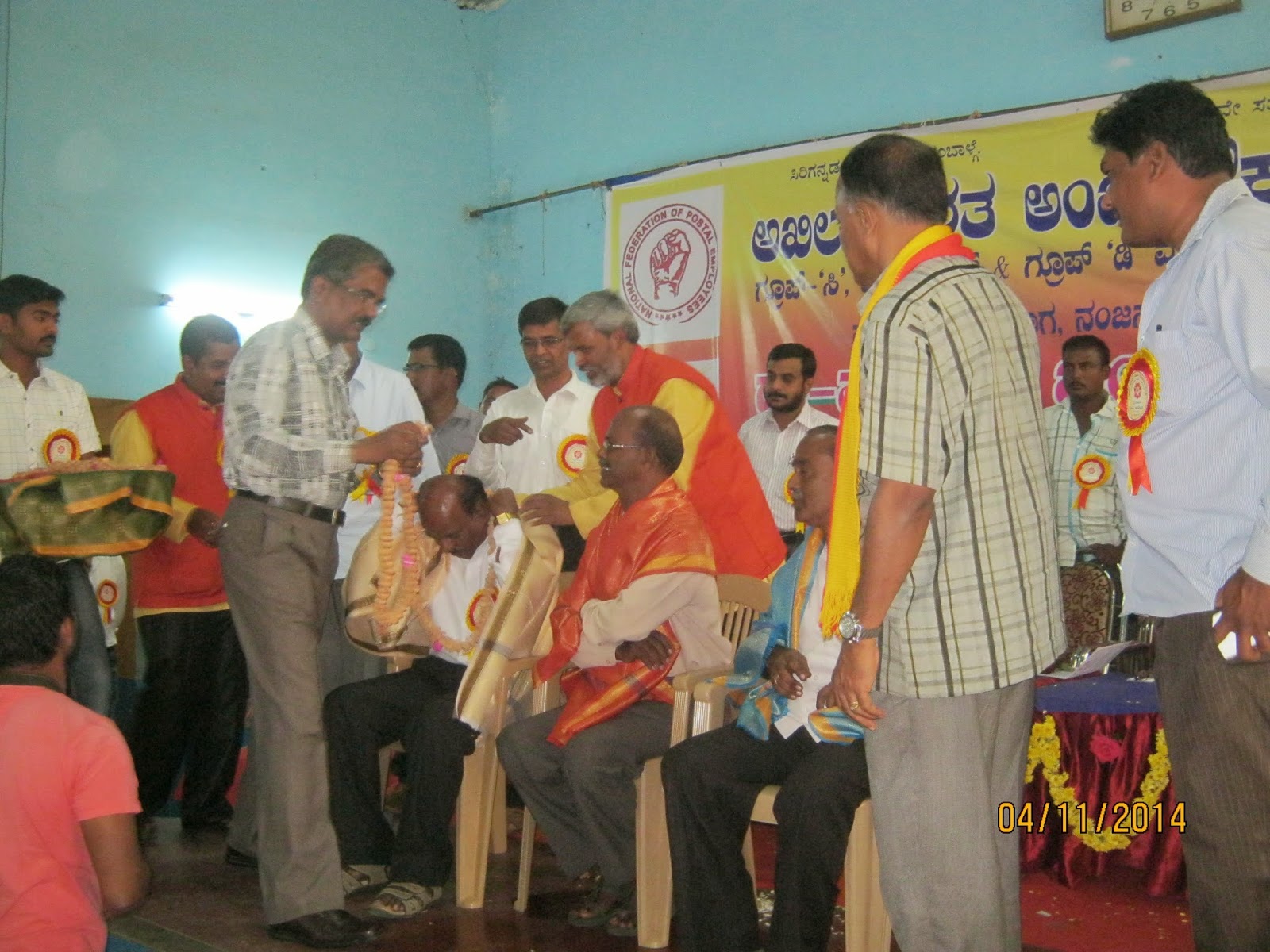 The meeting was organized by Com.R.D.Madhaiah & R.Manjunath with their team; deserves all appreciation for the arrangements and reception to the invitees and delegates.

CHQ conveys its heartfelt greetings and congratulations to all the NFPE comrades of Nanjangud for their support to AIPEU GDS (NFPE).